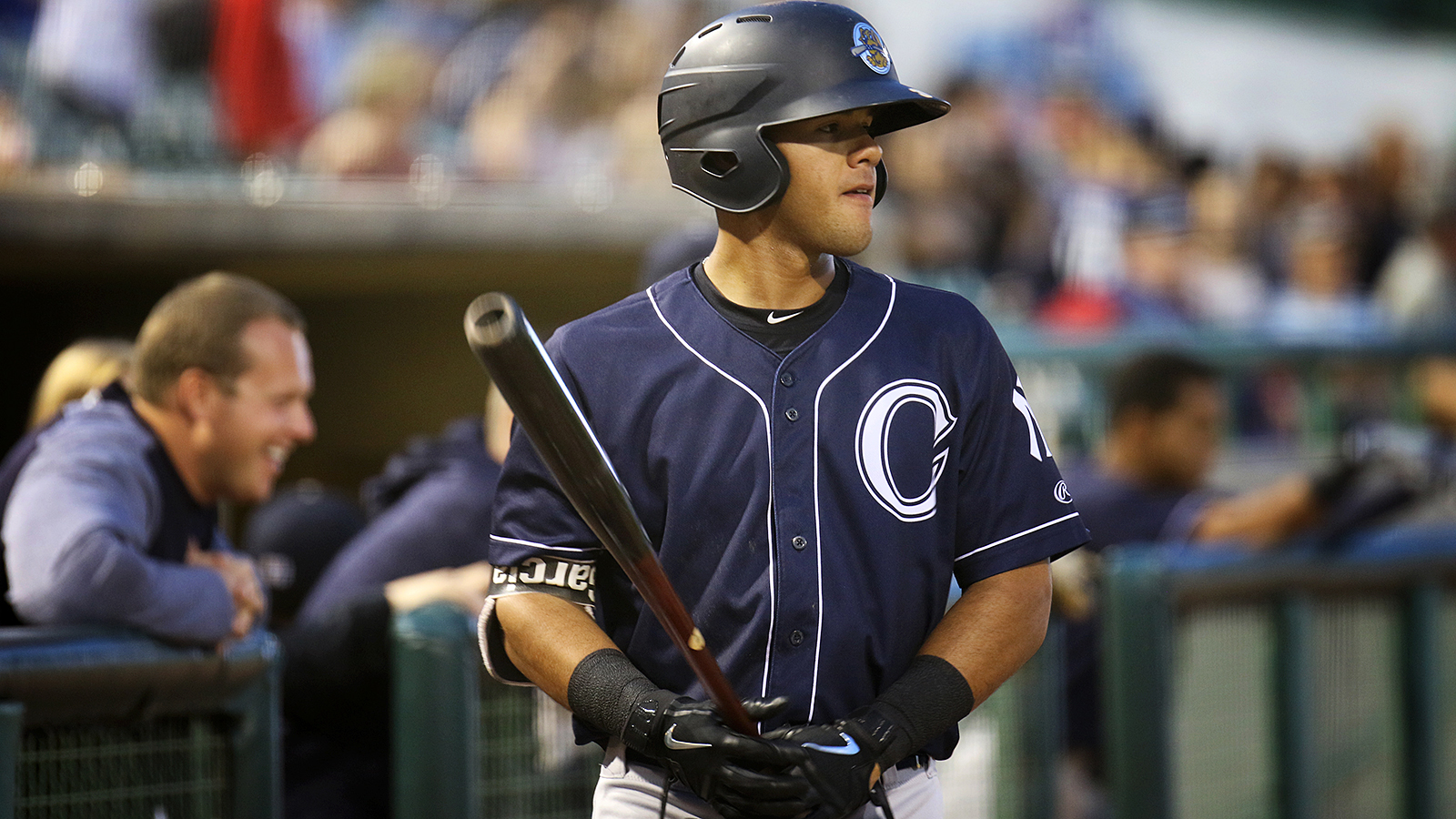 Friday night in the New York Yankees organization was all about the long ball. In the six games that were played, there were a combined 15 home runs that were hit. Unfortunately, all of those home runs did not lead to wins as the combined record between the teams was 4-2. One of those losses came from an affiliate that hit back-to-back-to-back home runs. Meanwhile, one of the top pitching prospects picked up his first win at a new level. Check out some of the key performances from the night’s action:

Scranton Wilkes-Barre Railriders (Triple-A): The Railriders (27-32) started off their series against the Louisville Bats with a 4-3 win. 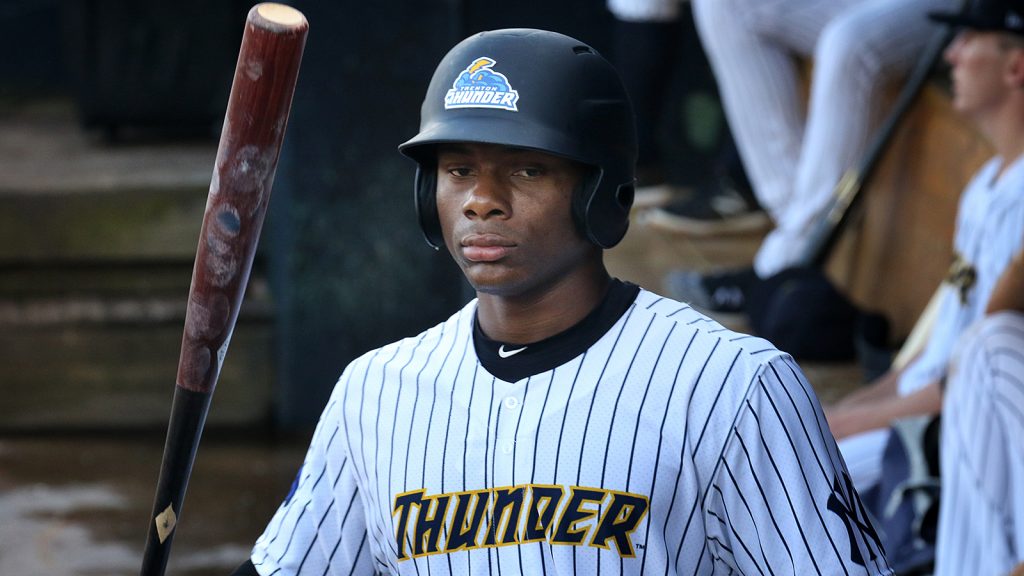 Jhalan Jackson (2-for-3, double, walk) reached the double-digit mark in home runs with a solo shot in the bottom of the sixth (10) (Photo by Martin Griff)

Ben Ruta was 3-for-4 (walk) and he hit a two-run home run (3) in the bottom of the second and drove in three runs (6,7,8) on his birthday(Photo by Mark LoMoglio/Tampa Tarpons)

Charleston Riverdogs (Single-A): The Riverdogs (29-30) scored eight runs in the top of the fourth and hit back-to-back-to-home runs. However, they lost to the Greenville Drive, 10-9, in 10 innings. 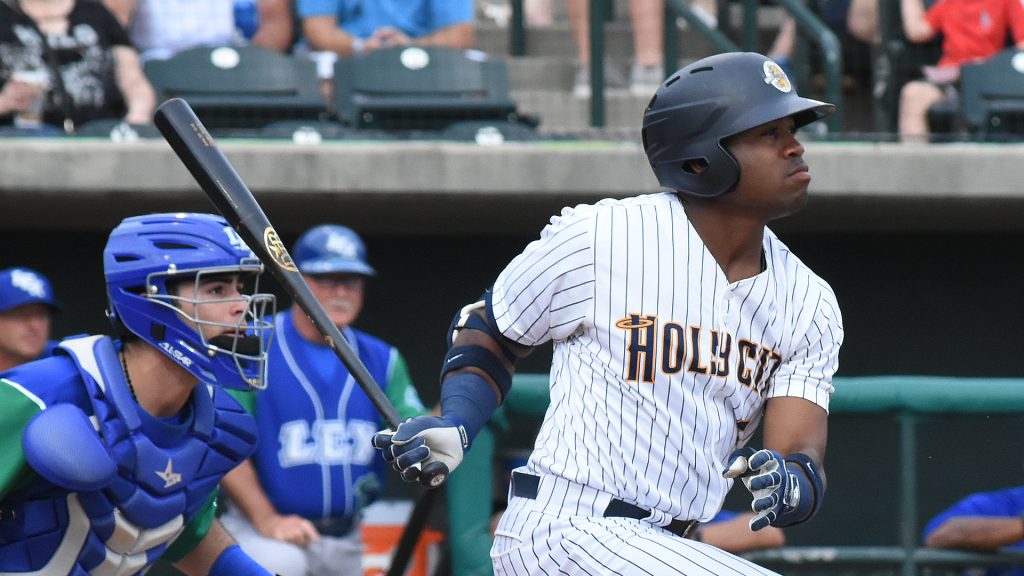 Dominican Summer League (Rookie): The DSL Yankees (4-2) got back on the winning track with an 11-7 win over the DSL Phillies.