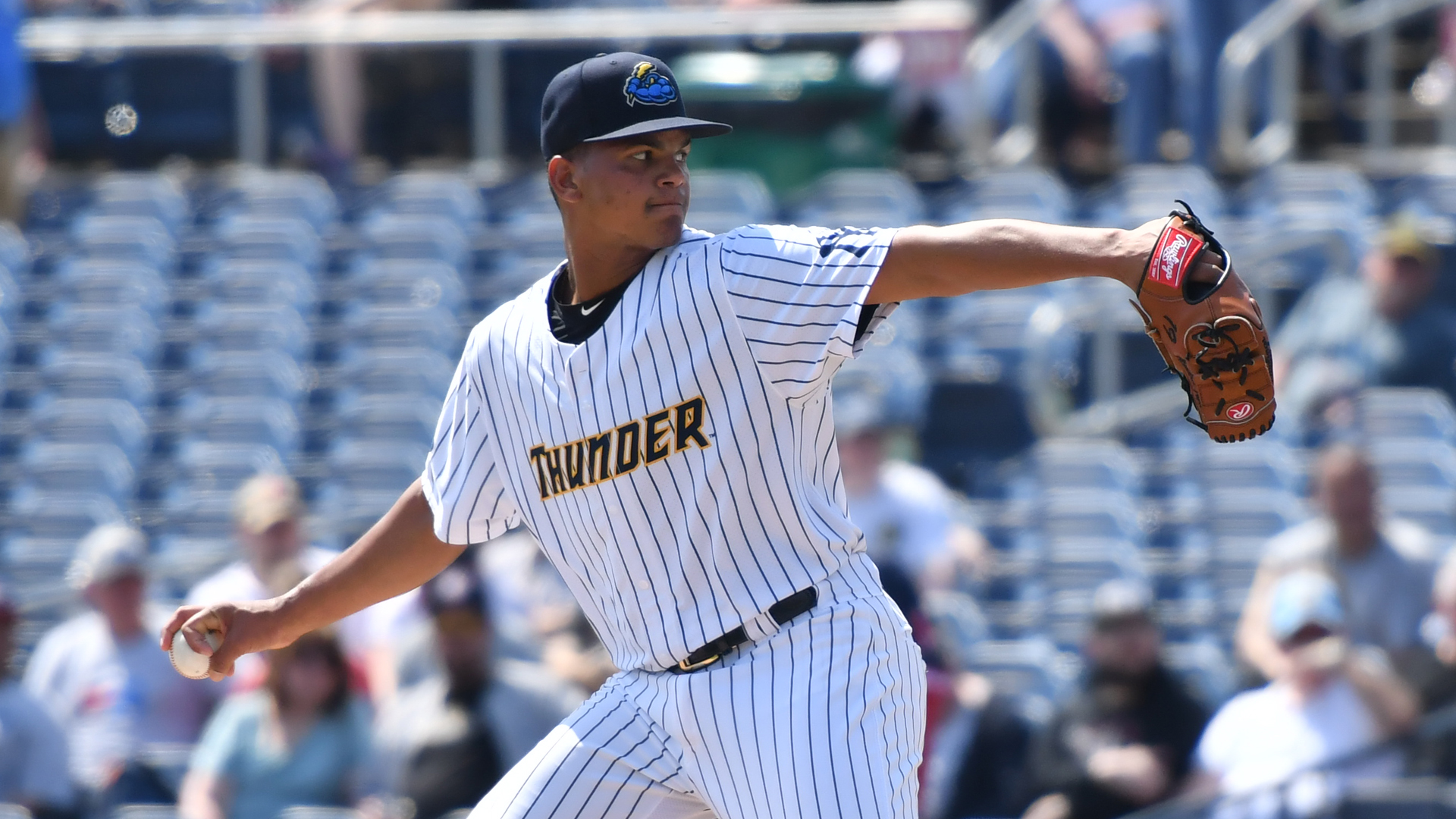 While Charleston got postponed on Friday night, the other three Yankees affiliates ended up getting a victory. There were two shutouts that featured two of the Yankees better pitching prospects and a walk-off victory down in Tampa. Find out who shined the brightest on Friday with our Pinstriped Performances. Plus, remember to vote for our Pinstriped Performer of the Night:

#Yankees fans, who is your Pinstriped Performer of the Night for the last day of May?

Scranton Wilkes-Barre Railriders (Triple-A): The Railriders (30-20) began their series against the Lehigh Valley IronPigs with an 8-0 win.

Mike Ford went 2-for-4 out of the leadoff spot with a walk and a three-run home run in the bottom of the sixth (11). Ford is on a six-game hit streak and ends May with a .440 on-base percentage for the month. (Matt Bufano)

Trenton Thunder (Double-A): The Thunder (31-19) held the Harrisburg Senators to two hits in a 2-0 victory.

Hoy Jun Park was 3-for-4 out of the leadoff spot with a double and a pair of RBI singles (18, 19). Park has ten doubles on the year and five RBIs in his last three games. (Photo by Martin Griff) 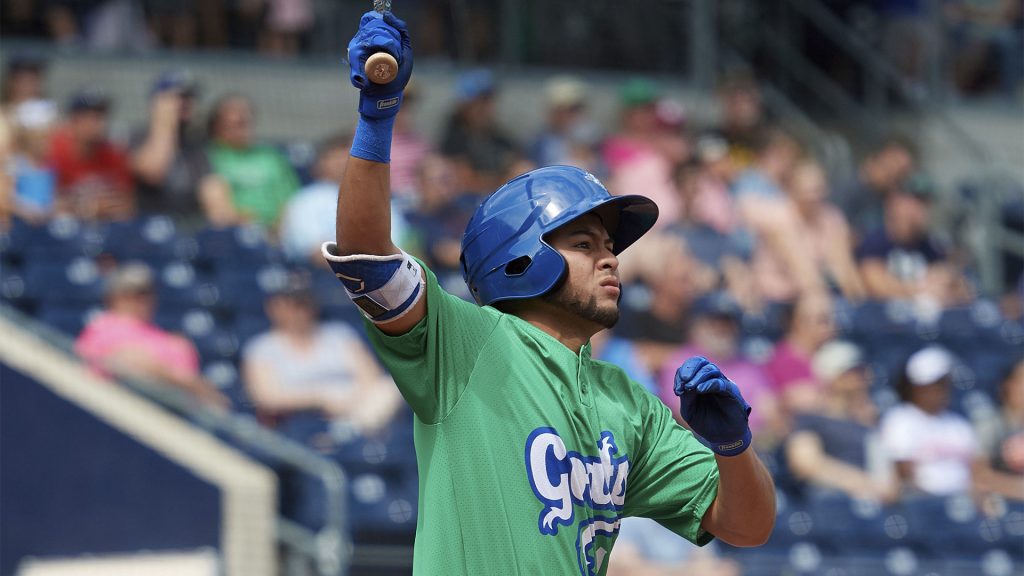 Omar Carrizales was 2-for-5 with a double and two RBIs (7,8), which included a walk-off single in the bottom of the ninth. (Mike Janes/Four Seam Images via AP)

Charleston Riverdogs (Single-A): The Riverdogs had their game against the Lexington Legends postponed due to wet grounds. They will play the game on Saturday as part of a doubleheader beginning at 5:35 p.m ET.