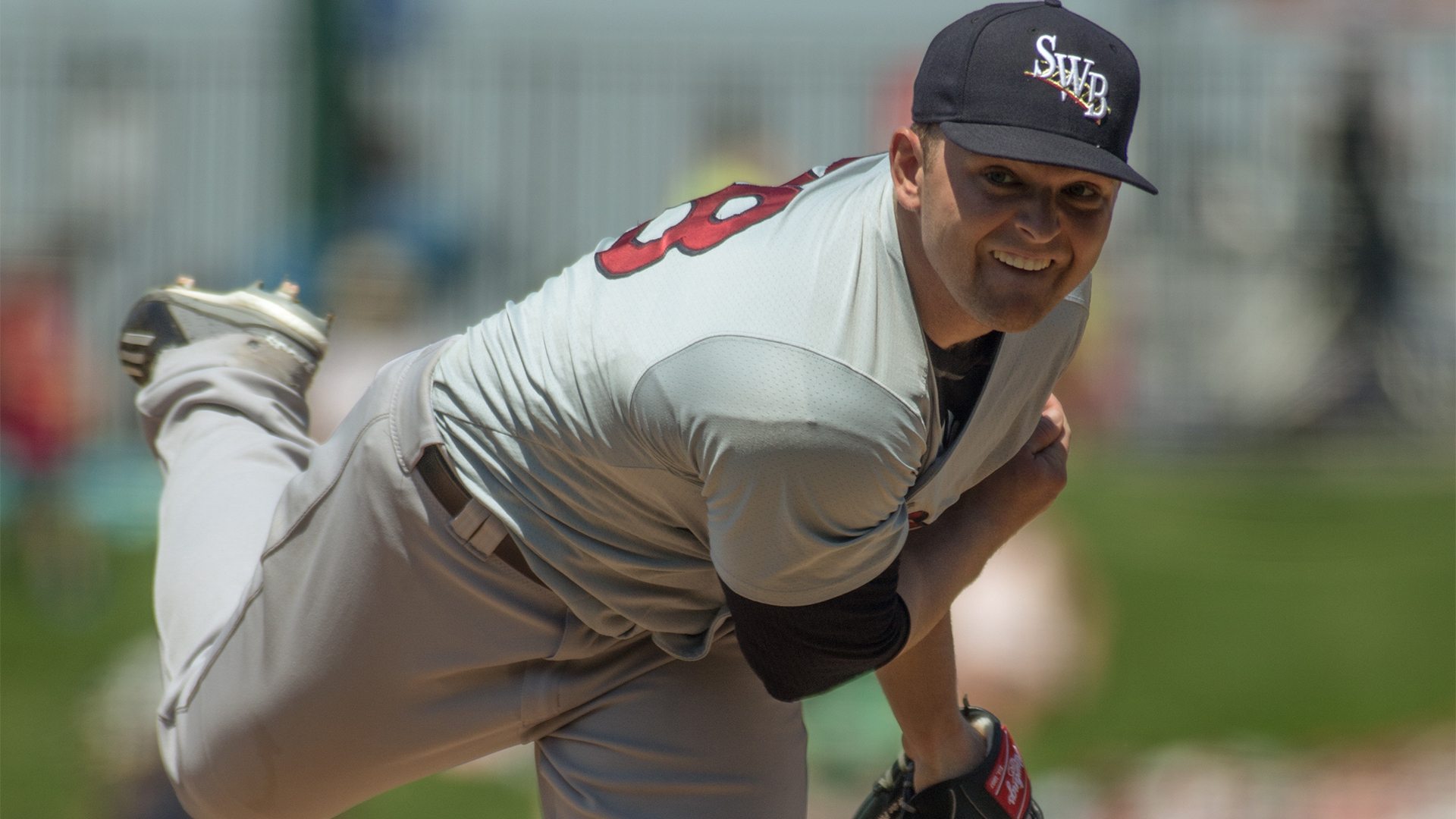 New York Yankees (MLB) The Yankees defeated the Cincinnati Reds 9-5 at home on Wednesday. This improves their record to 53-46, one game behind the Boston Red Sox in the American League East. The Tampa Bay Rays come to town tomorrow.

Scranton RailRiders (AAA) 5-4 victory over the Norfolk Tides in 10 innings. Their overall record is 65-38.

Trenton Thunder (AA) 8-4 win against the Hartford Yard Goats. The victory improved their record to 69-33.

Tampa Yankees (Hi-A) with their 5-2 win over the Palm Beach Cardinals, Tampa extended their winning streak to 8 games. Bringing their average up to 60-42.

Charleston RiverDogs (Lo-A) had a scheduled day off. Their record is 55-46

Staten Island (Short Season-A) had a scheduled day off. They will bring their record of 24-11 to Tri-City to begin a series on Thursday.

Pulaski (Rookie Advanced) 1-0 victory over Elizabethton. On the year. They are 24-11.

Gulf Coast League West 4-3 victory over the Blue Jays. Their record is now 13-11.

Dominican Summer League Yankees lost 2-0 to the Phillies to drop their record to 18-27,

In this article:New York Yankees, yankees