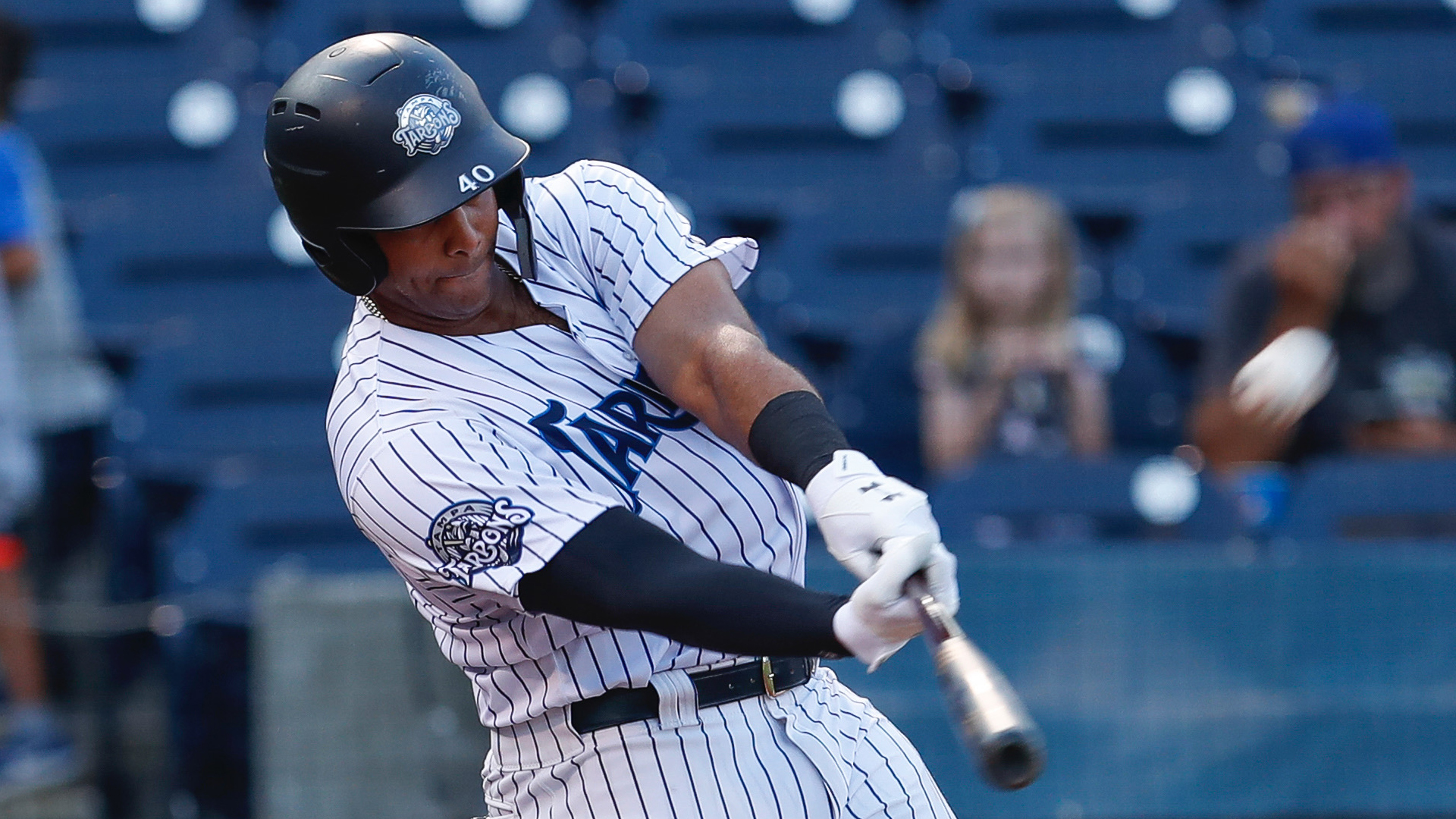 Who is the Pinstriped Performer of the Night in the #Yankees #MiLB system?

Gosuke Katoh had his second consecutive multi-hit game and is now hitting .300 for the 2019 season. (Robert M Pimpsner/Pinstriped Prospects)

Trenton Thunder (Double-A): The Trenton Thunder and New Hampshire Fisher Cats were postponed due to inclement weather.  The game will be made up as part of a doubleheader on Tuesday starting at 5:35 pm. Trevor Stephan and Nick Green are scheduled to start game one and two respectfully.

Charleston RiverDogs (Class-A): The RiverDogs (8-9) were defeated by the Kannapolis Intimidators, 7-1.