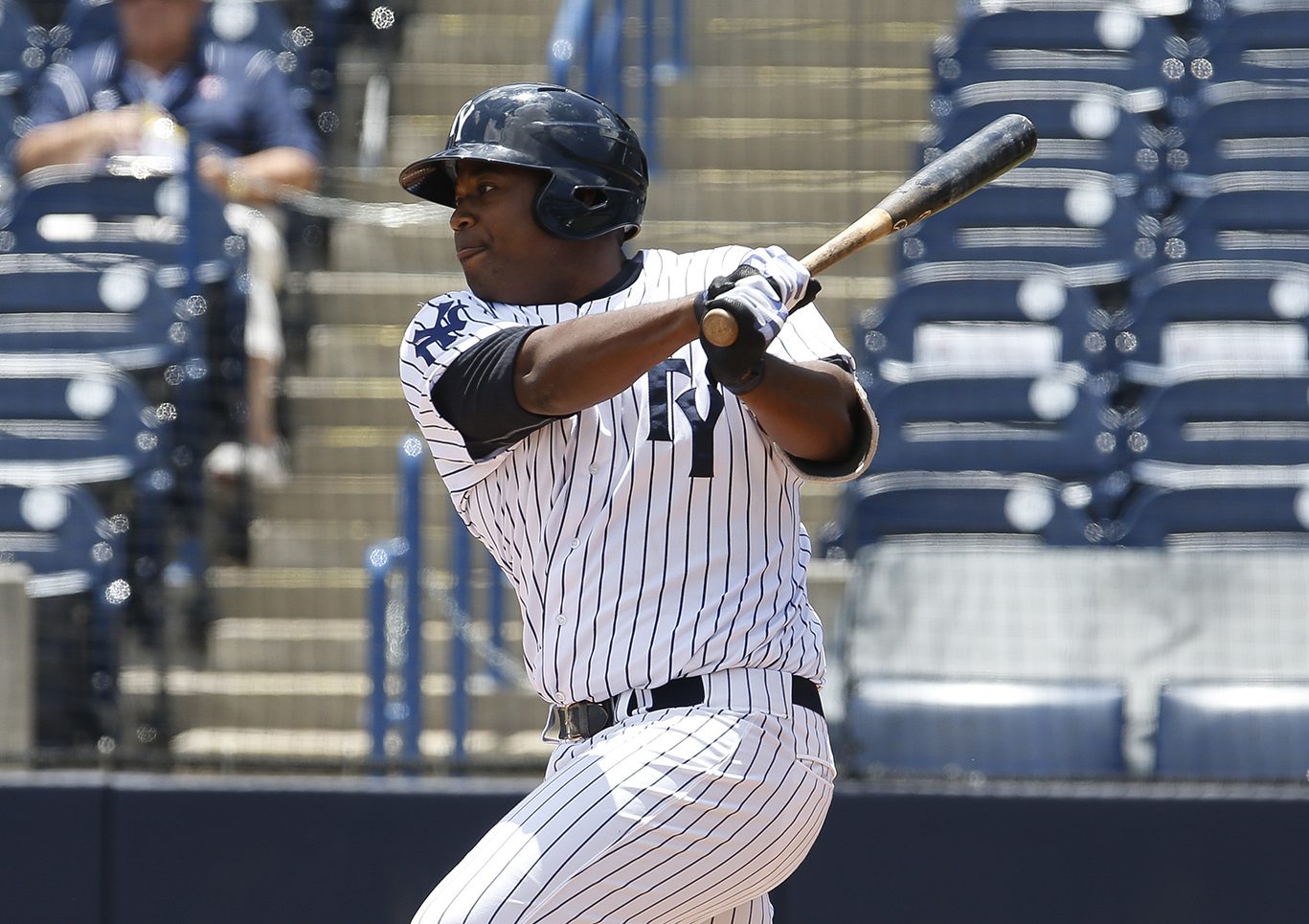 Scranton/Wilkes-Barre RailRiders (Triple-A): The RailRiders had an off-day today, they will start a three-game series against Gwinnett tomorrow

Trenton Thunder (Double-A): The Thunder had an off-day today, they will start a three-game series against Akron tomorrow

Charleston RiverDogs (Single-A): Charleston had an off-day Monday, they will start a three-game series against Greenville tomorrow

Pulaski Yankees (Rookie): Pulaski was scheduled to play a make-up game today, but it was again cancelled due to rain