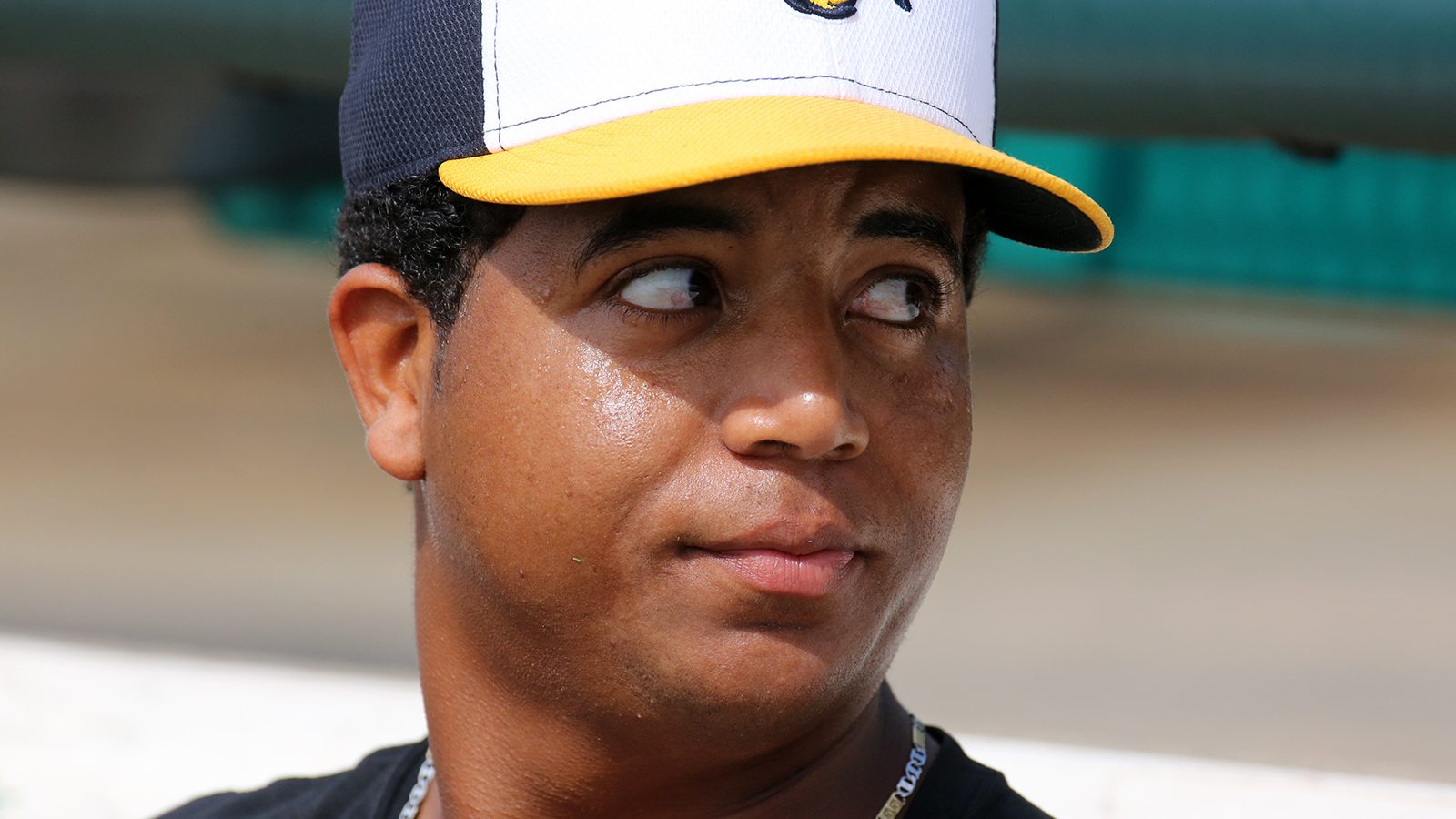 Scranton/Wilkes-Barre RailRiders (Triple-A): The RailRiders started a four-game road trip with a 4-3 victory over the Rochester Red Wings at Frontier Field

Trenton Thunder (Double-A): The Thunder started off their six-game home-stand with a 3-1 win over the Portland SeaDogs

Staten Island Yankees (Single-A Short Season): Staten Island squeezed out a 1-0 victory over Lowell in the rubber-match of their three-game series

Pulaski Yankees (Rookie-Advanced): The P-Yanks fell to the Kingsport Mets 7-6