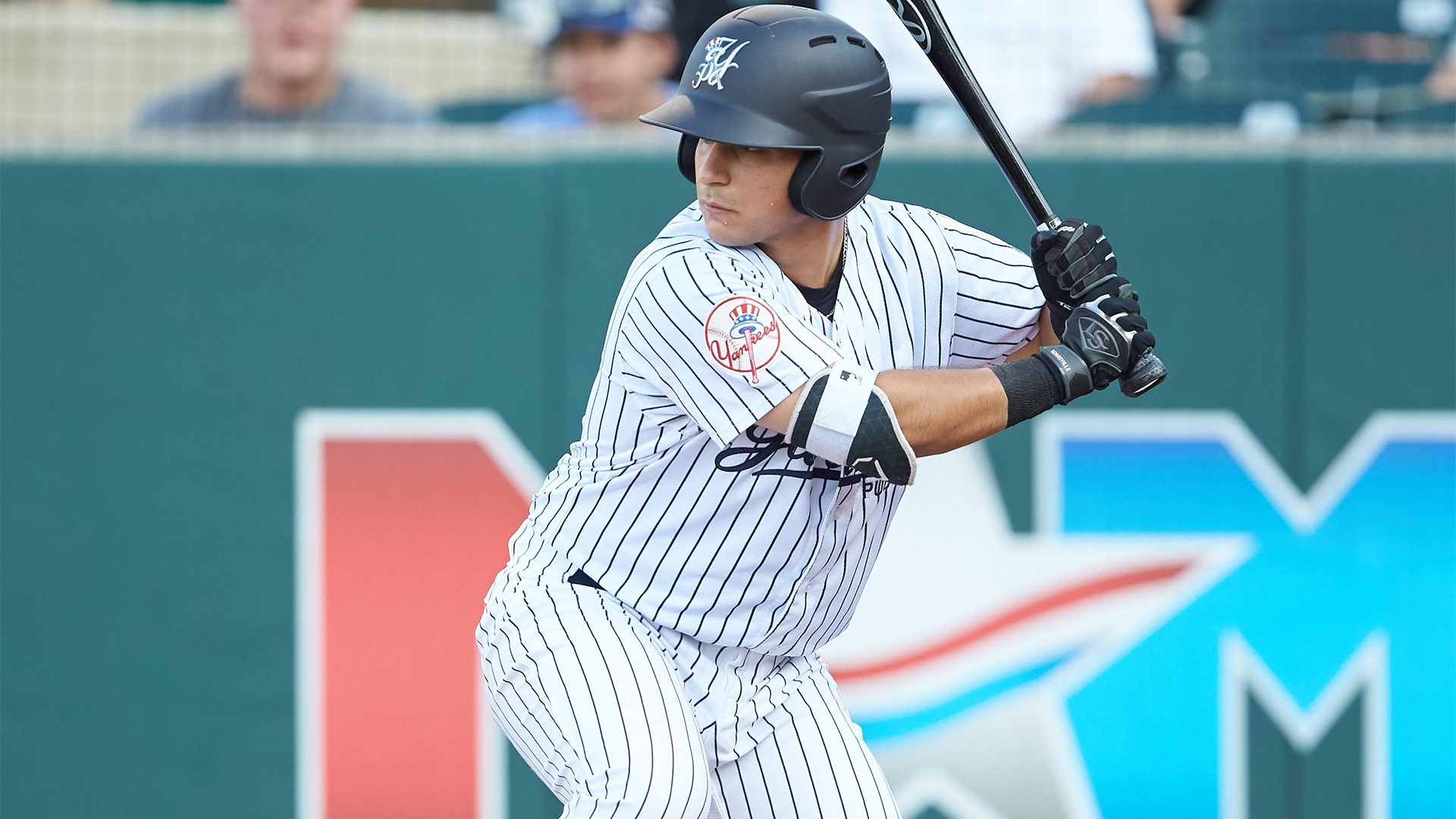 Monday was not a winning day in the New York Yankees organization. In the seven games that were played, the affiliates had a combined record of 1-6 as Pulaski got the only win thanks to two home runs from one of their players. Despite the losses, there were good performances on the mound from starters in Trenton and in Charleston as the Riverdogs had someone make their team debut. Find out who those players were and much more in our Pinstriped Performances: 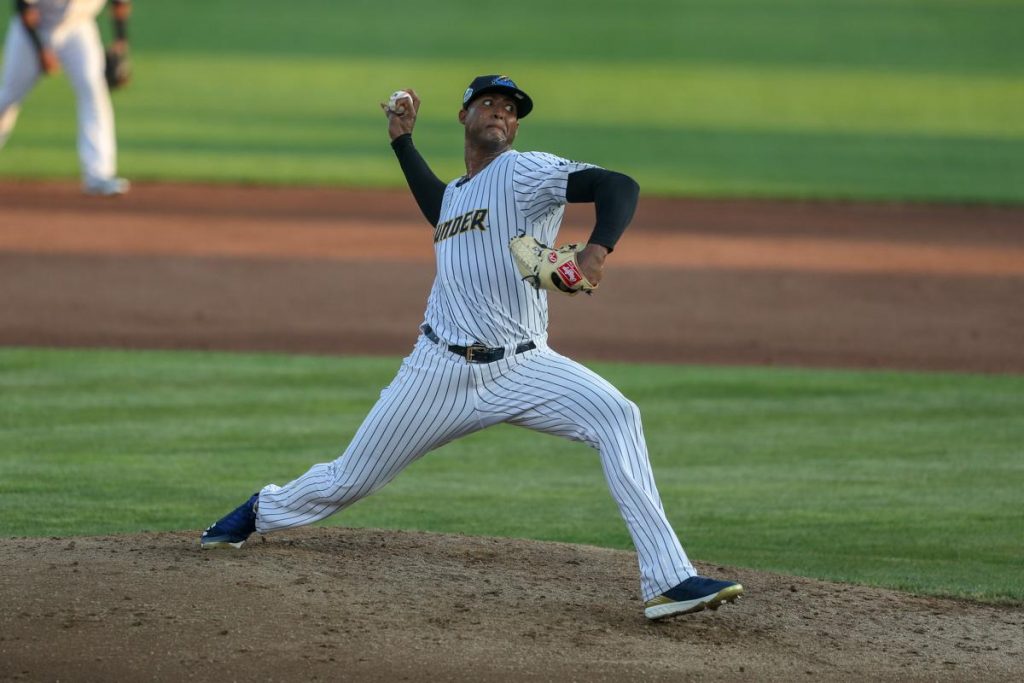 Domingo Acevedo (2-3) pitched well in a loss for Trenton. In seven innings of work, he allowed three runs (two earned) on five hits, struck out six,  and walked one on 86 pitches (61 strikes) (Michael Dill) 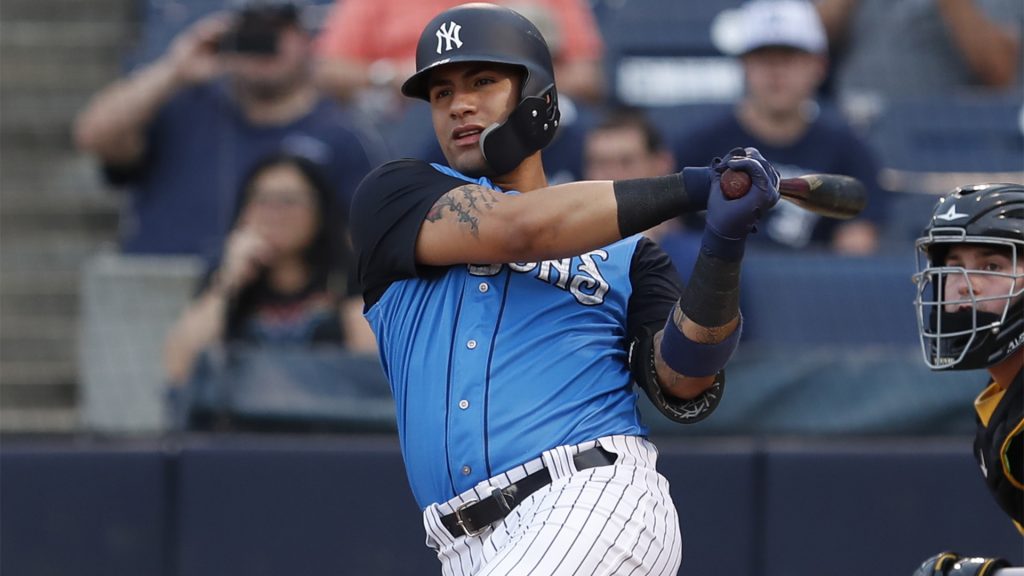 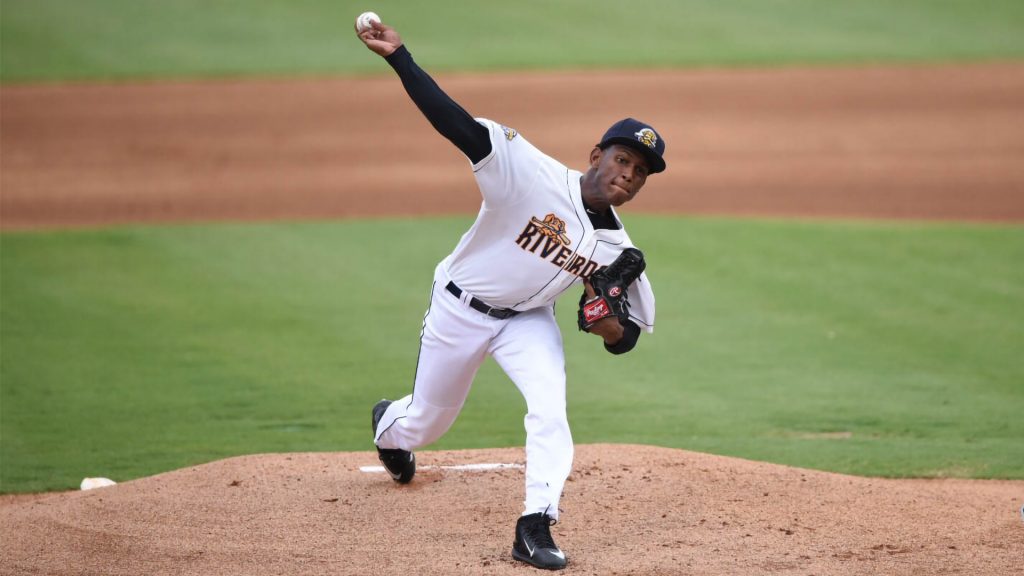 Roansy Contreras (0-1) had a solid Riverdogs debut in a defeat. In six innings of work, he gave up a run on two hits and struck out four on 68 pitches (50 strikes). (Credit Michael Wiser)