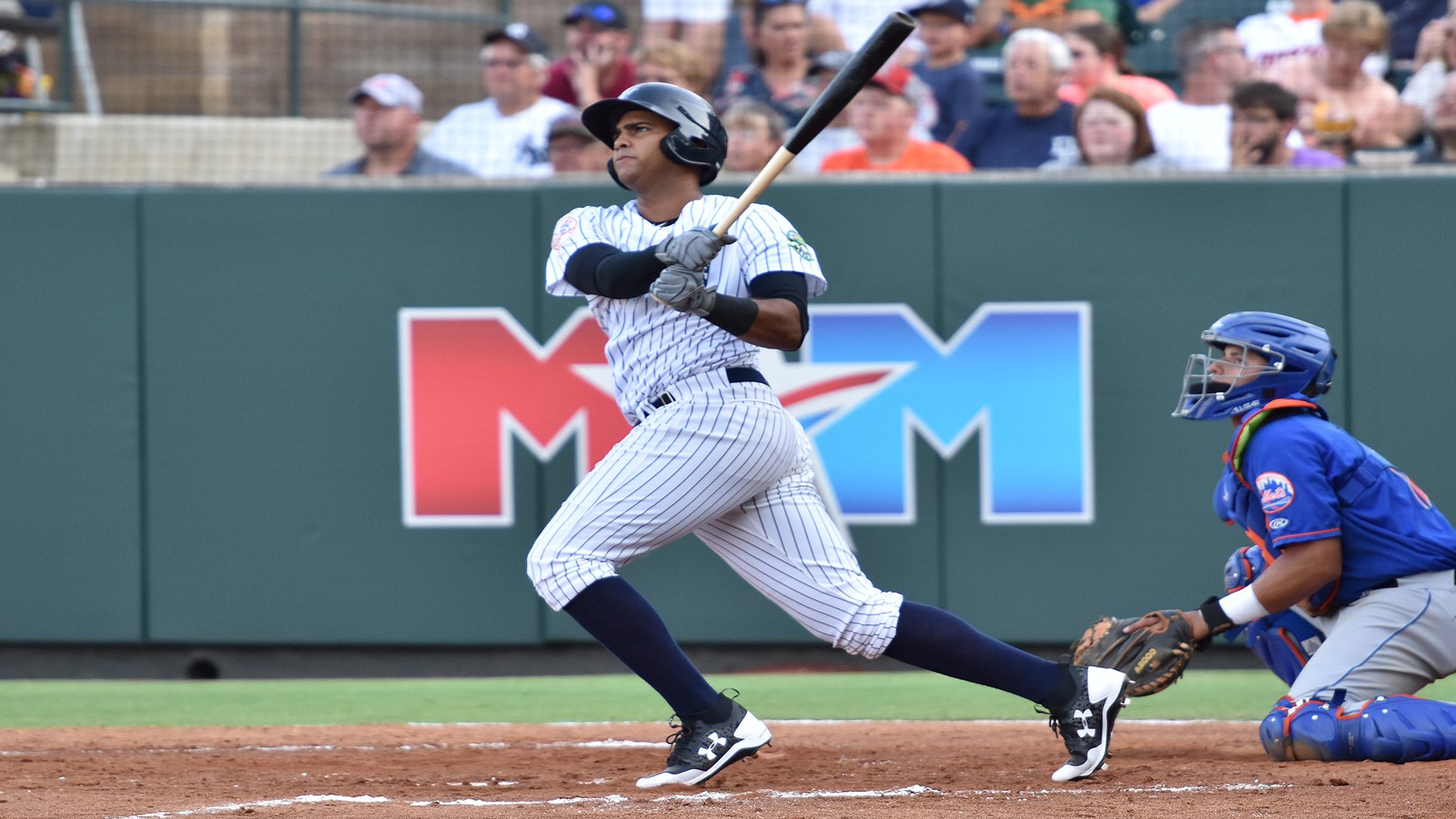 Now, to the field where it was a light day but the organization still managed to go 5-1.

New York Yankees (MLB): The Yankees beat the Detroit Tigers 7-3 to improve their record to 57-47.

Scranton/Wilkes-Barre RailRiders (Triple-A): The RailRiders had a scheduled day off keeping their record at 68-39.

Trenton Thunder (Double-A): The Thunder also had a planned day off. Their record is 72-34.

Charleston RiverDogs (Class- A): 5-4 walk off win in 10 innings over the Fireflies. Their record improves to 58-48.

State Island Yankees (Short Season-A): Field conditions were insufficient resulting in a postponement. The game will be made up as a doubleheader on Tuesday. Their record is 25-14.

Pulaski Yankees (Rookie-Advance): The mini Yankees shut out Johnson City 7-0 to improve their record to 25-12.

Dominican Summer League (Rookie): The Yankees defeated the Angels 7-3 running their record to 20-29.