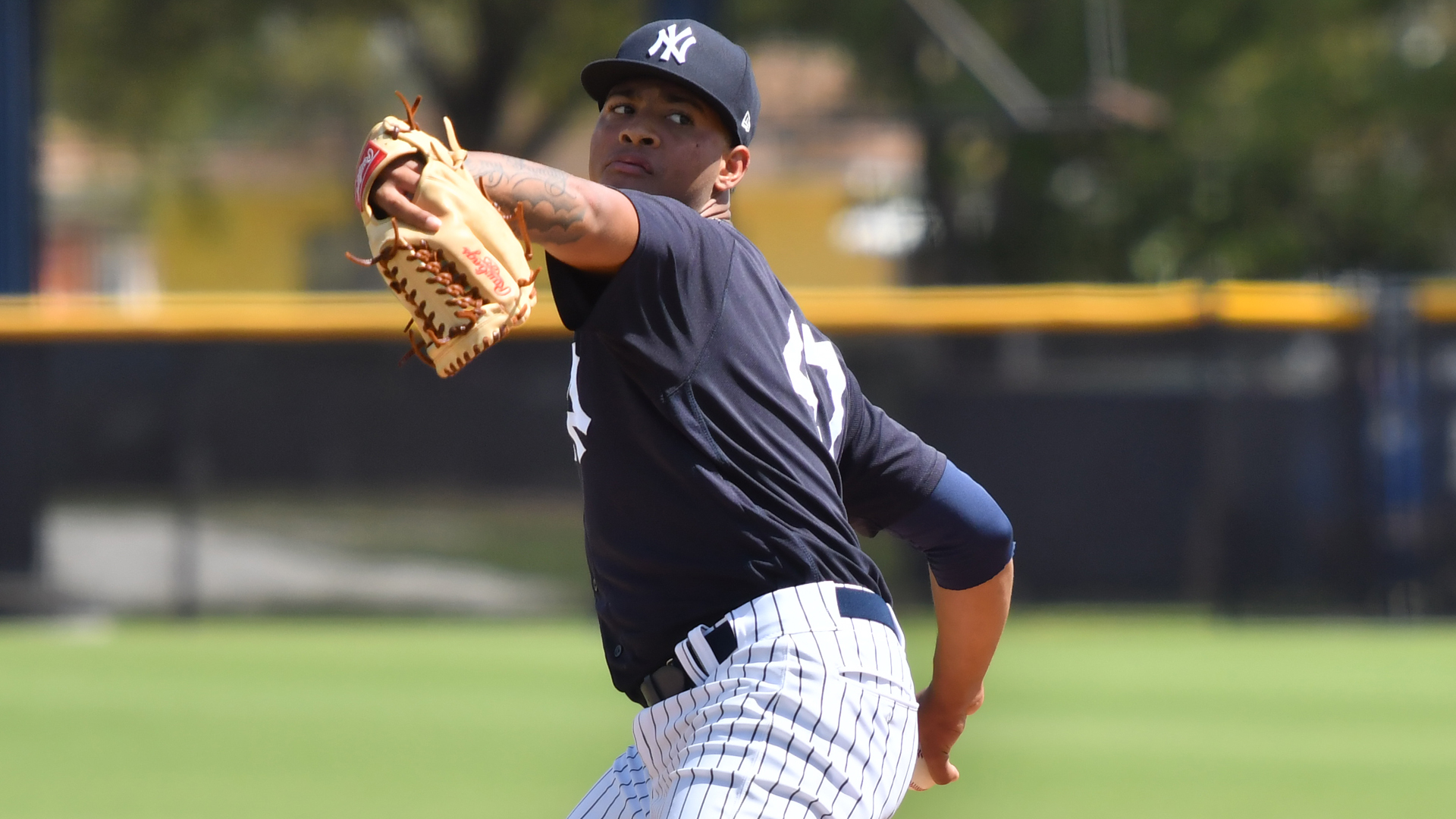 Who was tonight's Pinstriped Performer of the Night?

Trenton Thunder (Double-A): The Trenton Thunder (34-24) and the Erie Seawolves game was postponed. Chance Adams was originally scheduled to start to keep him on regular rest. He will instead workout tomorrow. The Thunder travel to Binghamton tomorrow to start a three-game set against the Rumble Ponies.