The New York Yankees organization nearly had their second consecutive winless day on Monday (1-6). However, the big league club was able to prevent that from happening in D.C. While Scranton Wilkes-Barre, Trenton, and Charleston had the night off, the two Gulf Coast League teams got their season started.

New York Yankees (MLB): The Yankees (47-22) lost the suspended game to the Washington Nationals, 5-3. However, they responded in Game 2 with a 4-2 victory.

The Yankees had three hits in the three innings they came to the plate, but no runs were scored. Gary Sanchez and Greg Bird hit doubles in the seventh and eighth inning respectively while Gleyber Torres had a single in the eighth.

Tampa Tarpons (Single-A Advanced): The Tarpons (34-34) blew a late lead in their 6-5 loss to the Fort Myers Miracle. 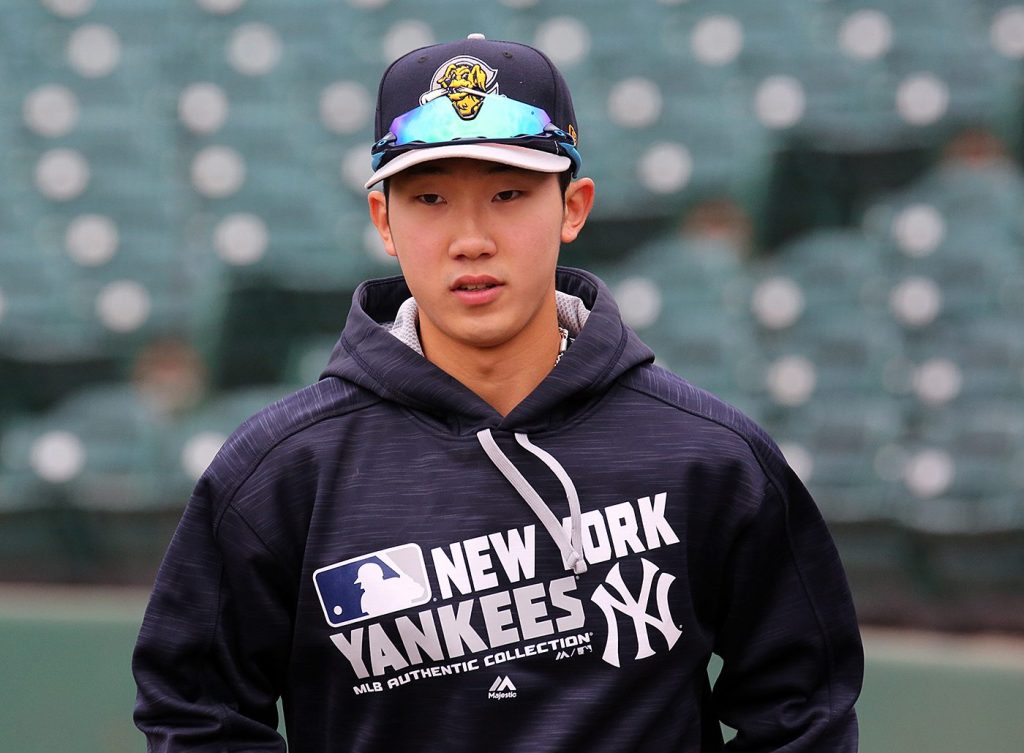 Staten Island Yankees (Short-Season): The Yankees (1-3) lost their third straight game as they dropped the series opener to the Lowell Spinners, 5-3. 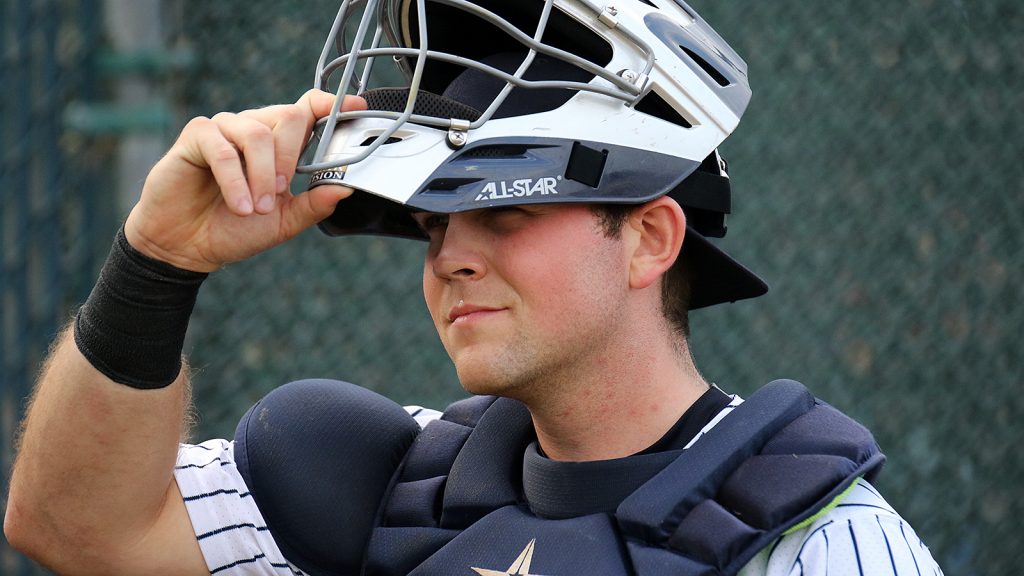 Ryan Lidge went 2-for-4 at the plate with a double and had an RBI single in the top of the second (1). (Photo by Martin Griff)

Dominican Summer League (Rookie): The DSL Yankees (8-6) lost to the DSL Mets by a final score of 4-2.