On this Memorial Day, the New York Yankees had four teams take the field as the Tampa Tarpons had the afternoon off. While the big league and Triple-A teams lost, the Double-A and Single-A squads helped even up the record to 2-2 on the afternoon. Trenton saw the return of one of their top pitchers and a Charleston pitcher picked up his first win in almost a month. Check out the other key performers from today’s action:

Scranton Wilkes-Barre Railriders (Triple-A): The Railriders (22-27) were blown out by the Syracuse Chiefs in the series finale, 14-4. 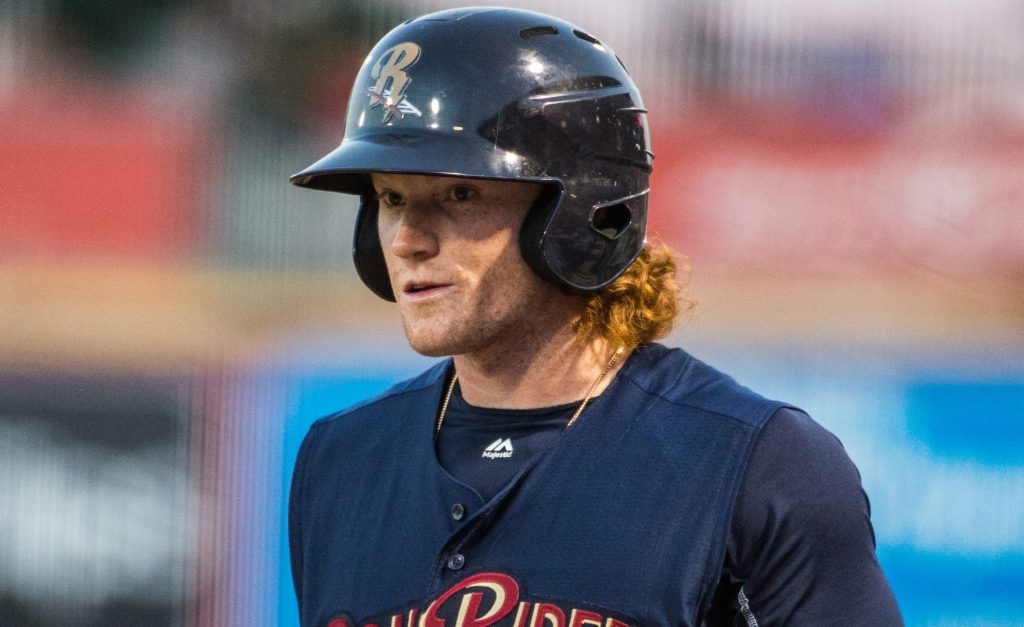 Trenton Thunder (Double-A): The Thunder (31-19) hung on to defeat the Erie Seawolves, 6-5, and they completed the four-game sweep. 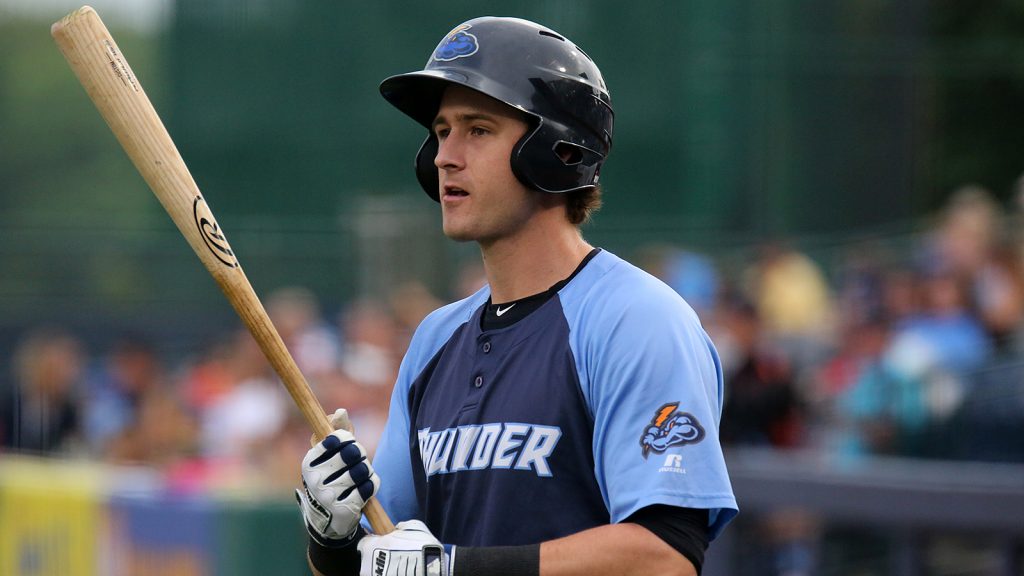 Zack Zehner went 2-for-4 and his grand slam in the top of the seventh (1) helped Trenton complete the series sweep. (Martin Griff)

Charleston Riverdogs (Single-A): The Riverdogs (23-26) held the Hickory Crawdads to four hits in their 3-1 win. 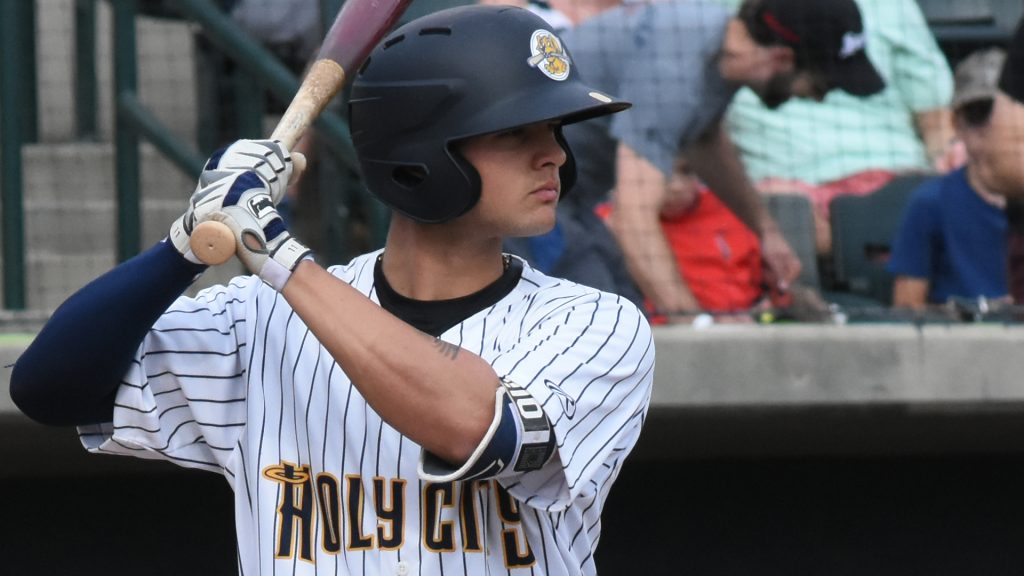 Pablo Olivares‘s RBI single in the top of the first (8) got the scoring started in Charleston’s victory. (Jerry Coli)