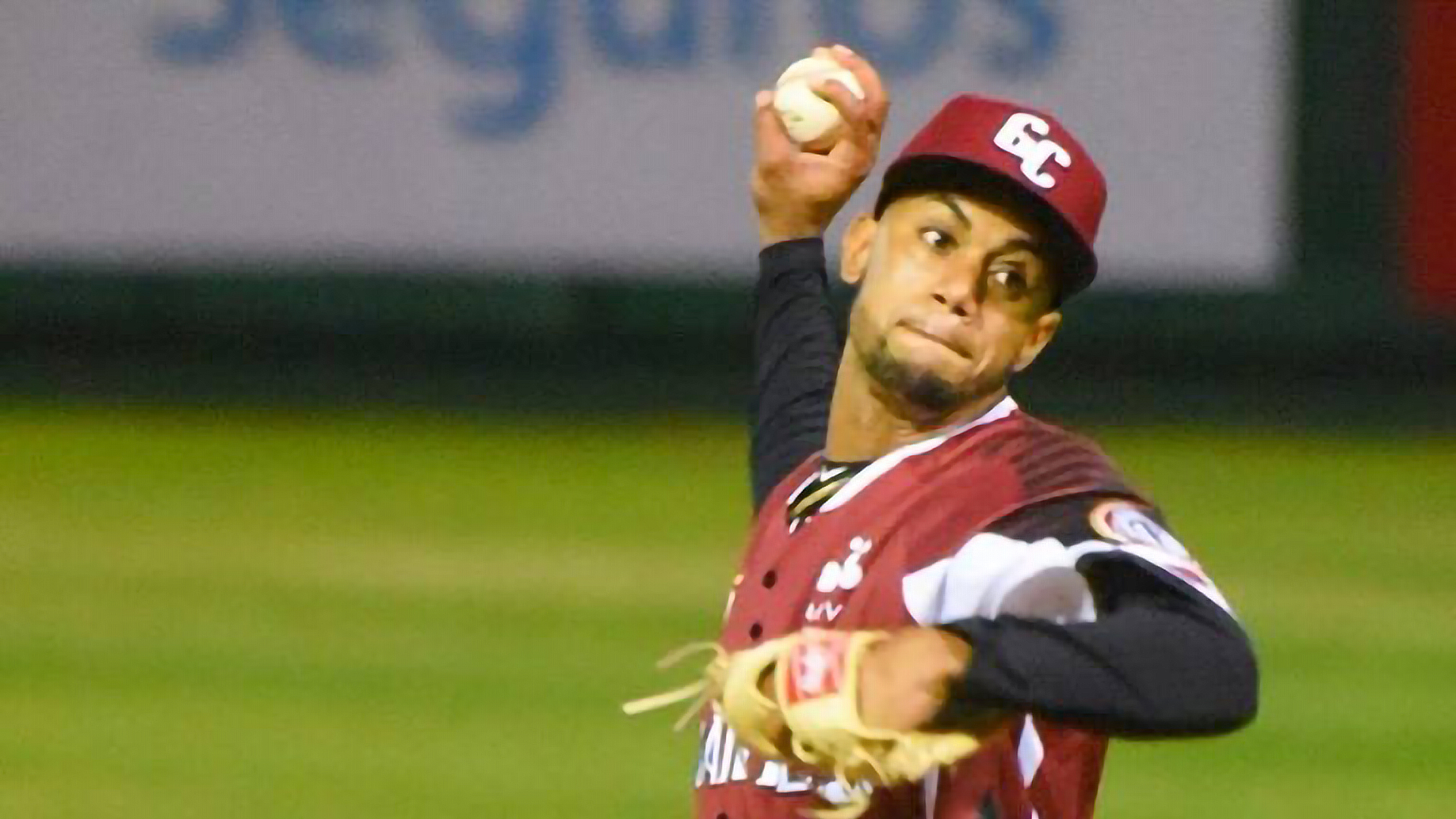 While the Arizona Fall League enters its final stretch, the Caribbean winter leagues are going strong.  As we move into November and December, more and more prospects will head south to get some additional time on the field, whether it is for a week or a month.

Many Yankees minor leaguers are already down there, showing off their skills.