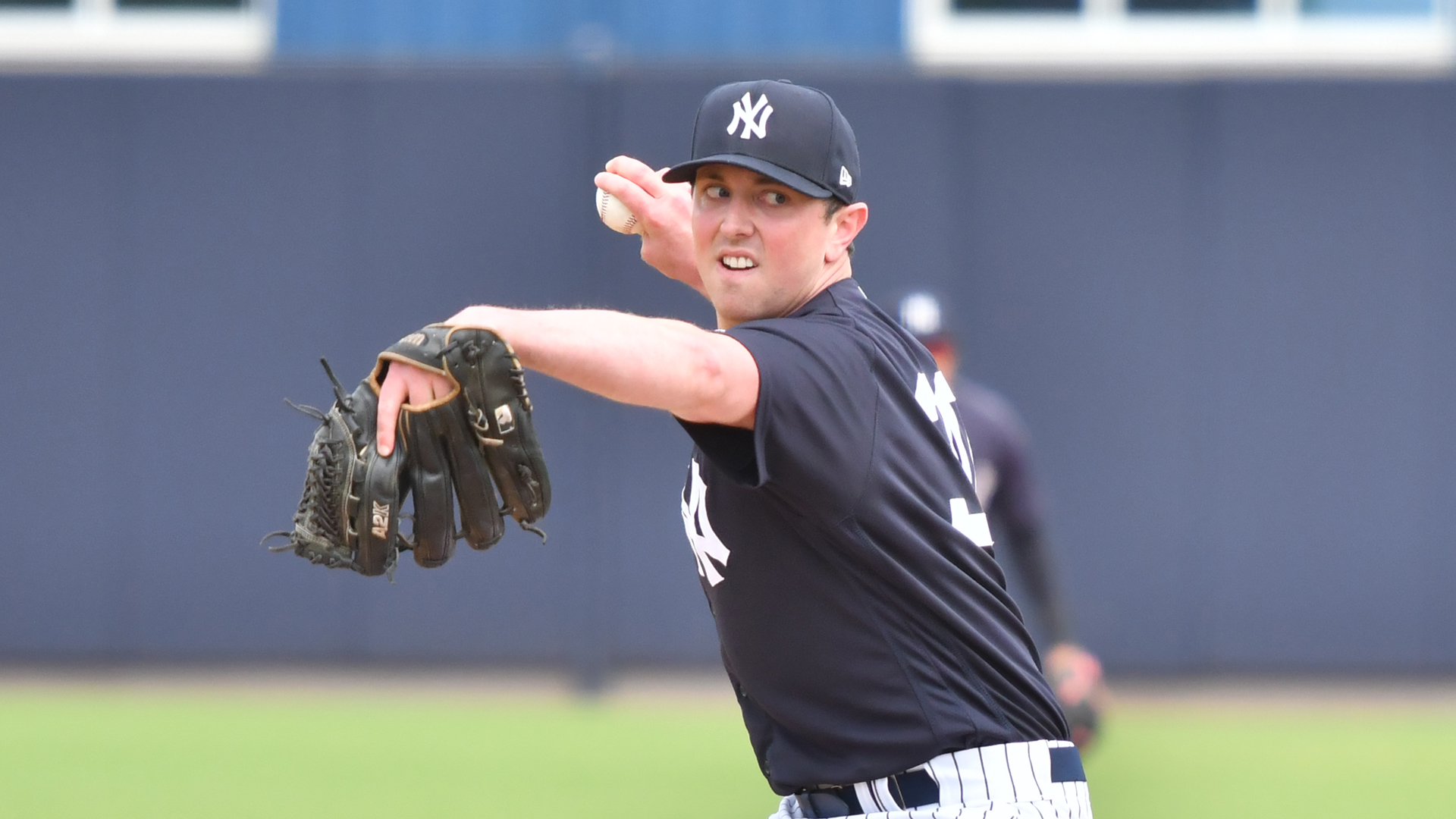 Who is the Pinstriped Performer of the Night in the #Yankees #MiLB system?

See who had the best night on the farm here: https://t.co/yaXps0pWDc#PinstripePride #BabyBombers

Scranton/Wilkes-Barre RailRiders (Triple-A): The RailRiders played just two innings before the first game of a doubleheader against the Buffalo Bisons was suspended.  The second game was postponed.  Both games will be made up sometime in June.  You can view the boxscore here. 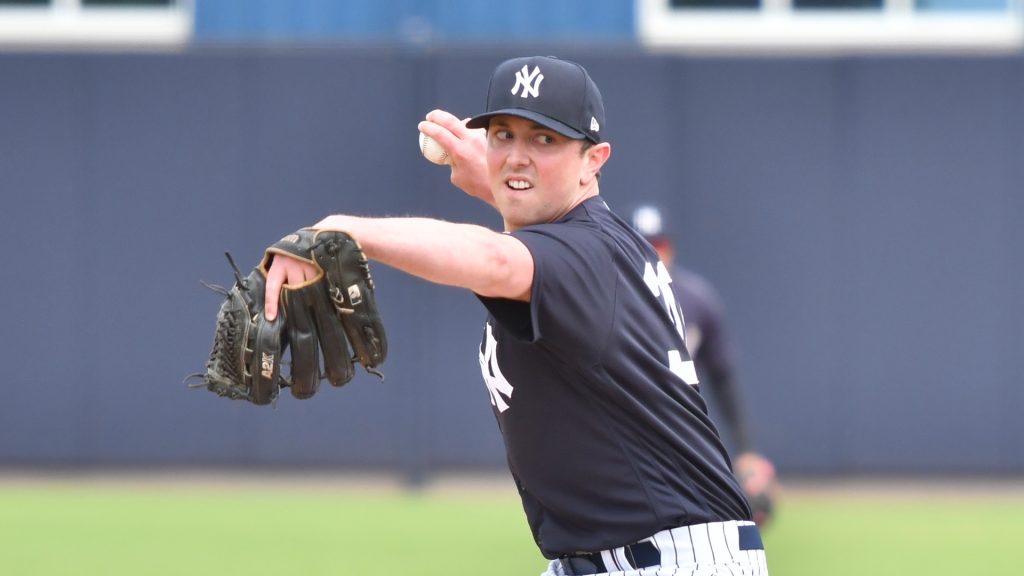 Brooks Kriske has not allowed an earned run yet this season. (Robert M. Pimpsner) 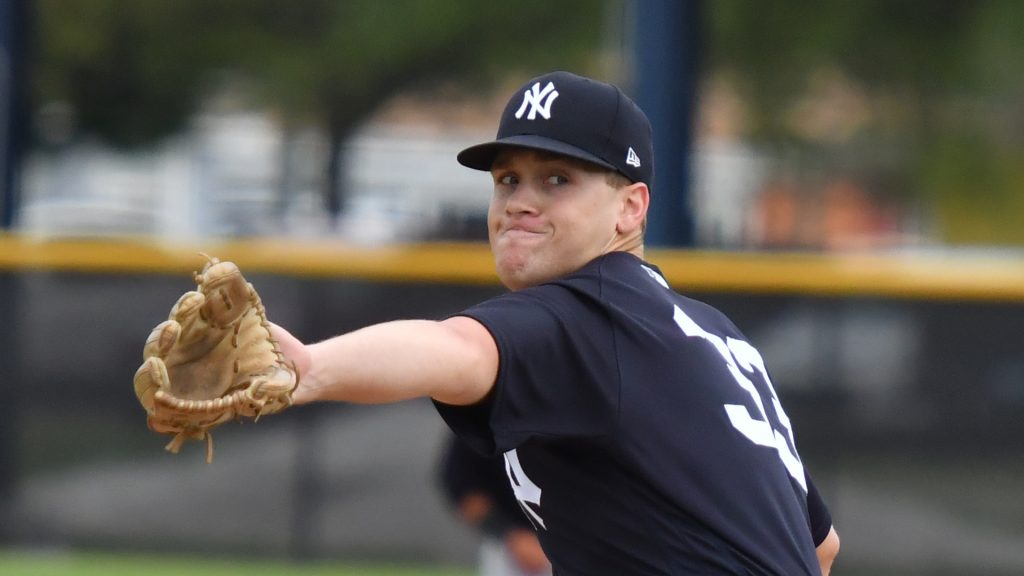