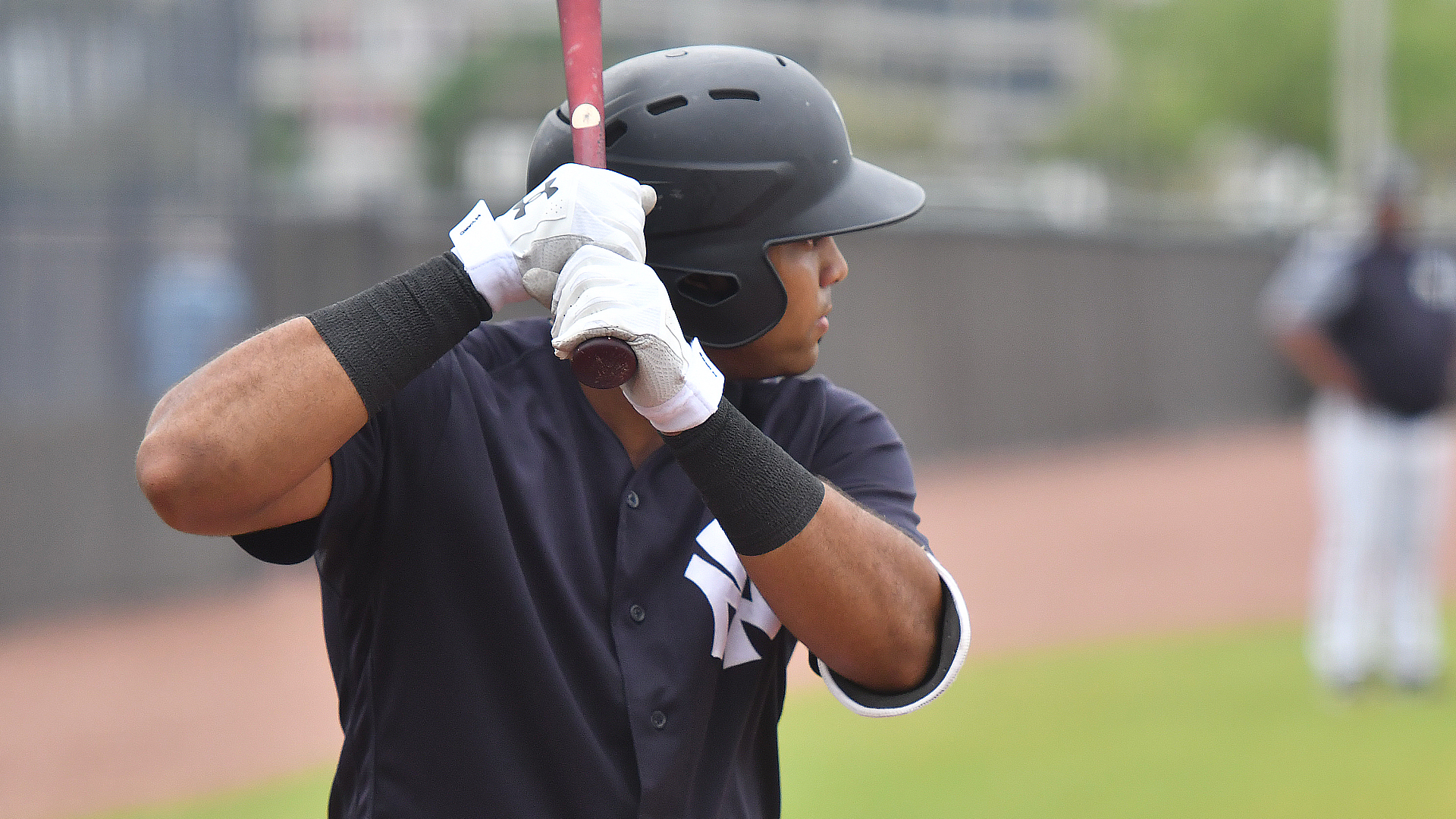 For the first time this year, a Yankee affiliate got to play a home game on Saturday with the Tampa Tarpons hosting Lakeland. On Saturday, there was a four-hit game for Scranton Wilkes-Barre, an extra-inning ball game for Trenton, and a crooked inning on offense for Tampa. Plus, don’t forget about the show Aaron Judge put on in Baltimore. Time to look back at these games and more with our Pinstriped Performances:

New York Yankees (MLB): The Yankees (4-4) had a come-from-behind win over the Baltimore Orioles.

Scranton Wilkes-Barre Railriders (Triple-A): The Railriders (1-2) were on the wrong end of an offensive slugfest as they lost 10-8 to the Buffalo Bisons.

Mike Ford was 1-for-4 with a walk and a two-run home run (1) in the third.(Robert M. Pimpsner/Pinstriped Prospects)

Tampa Tarpons (Single-A Advanced): The Tarpons (1-2) picked up their first win of the season as they defeated the Lakeland Flying Tigers, 12-9.

Donny Sands was 1-for-4 with a three-run home run (1) in the bottom of the fourth. (Robert M. Pimpsner/Pinstriped Prospects)

Charleston Riverdogs (Single-A): The Riverdogs (2-1) took their first loss of the season on Saturday as they were defeated 3-2 by the Columbia Fireflies. 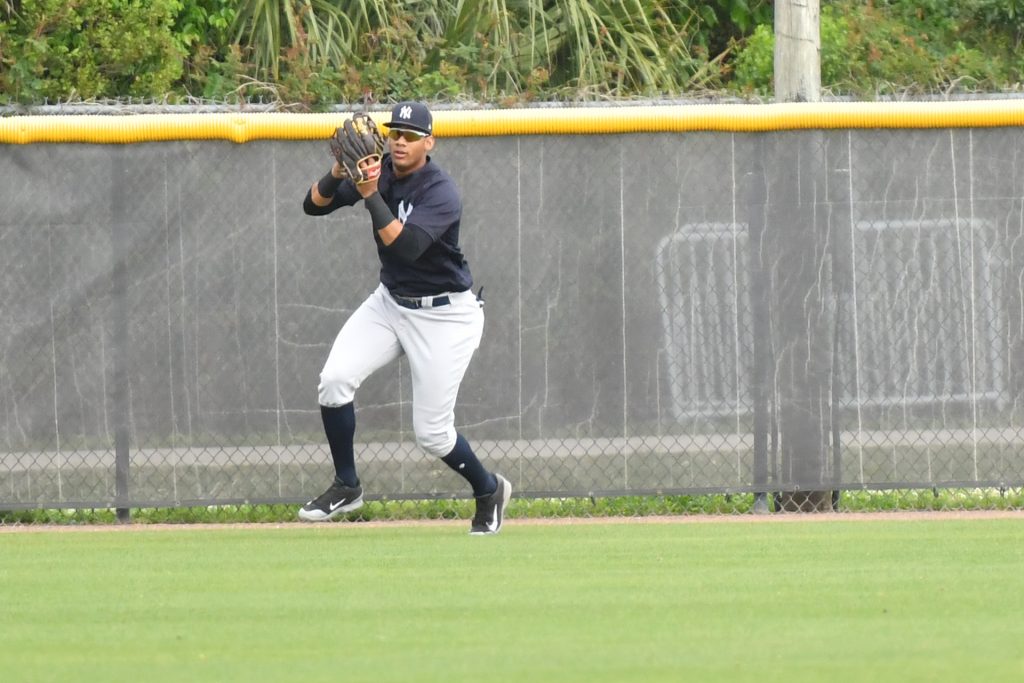 Isaiah Pasteur had the only multi-hit game of the night. He went 2-for-3. (Robert M. Pimpsner/Pinstriped Prospects)