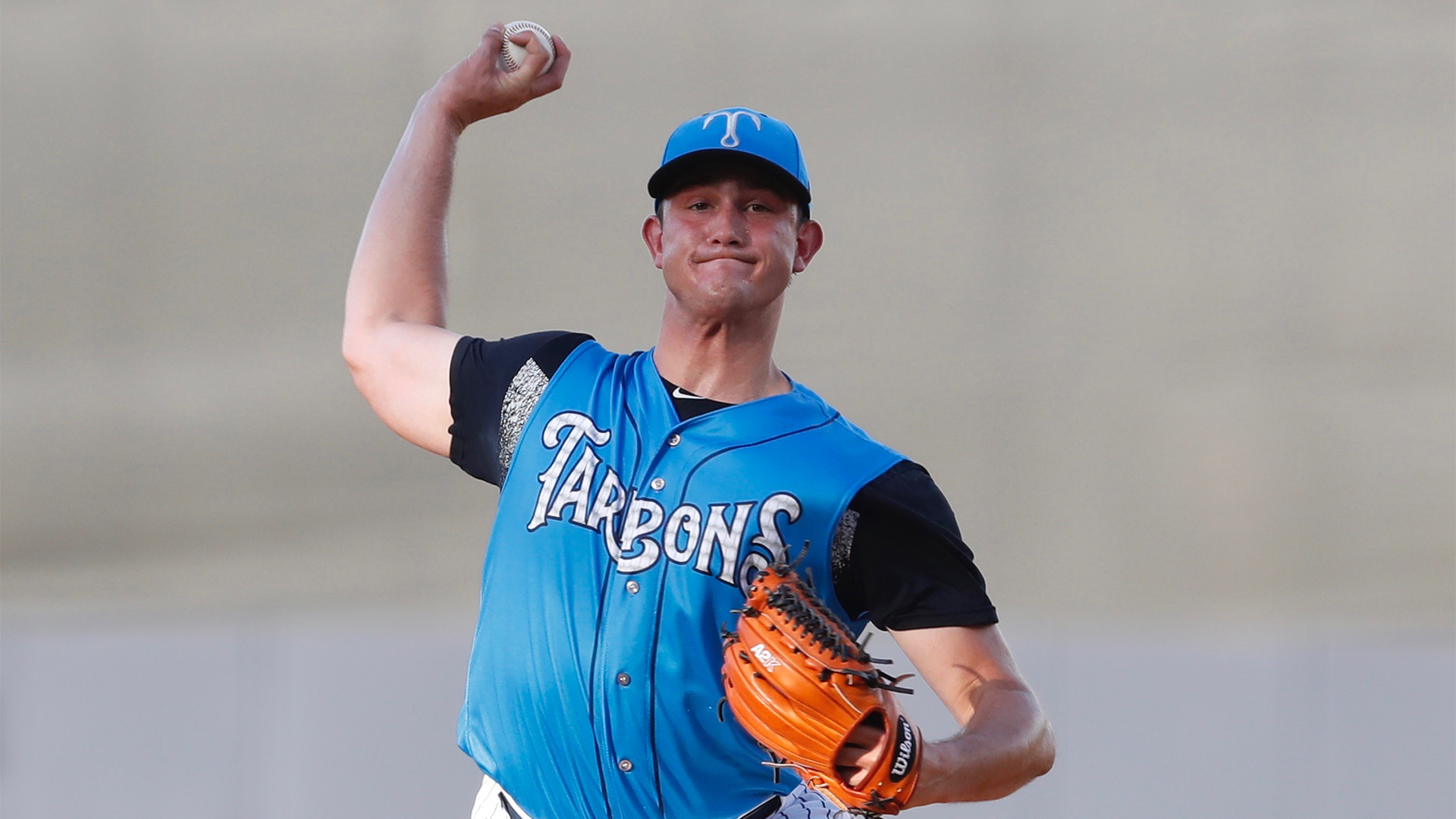 With only eight games taking place in the New York Yankees organization on Sunday, the affiliates combined for a 2-6 record. Despite the lack of wins, one first baseman on Scranton Wilkes-Barre continues to hit for power. Meanwhile, in Tampa, one starter returned to the rotation while another was dominant in relief. Plus, one top Yankee prospect made his first rehab start in a suspended game in the Gulf Coast League. You can check out all of those games and more in our Pinstriped Performances below: 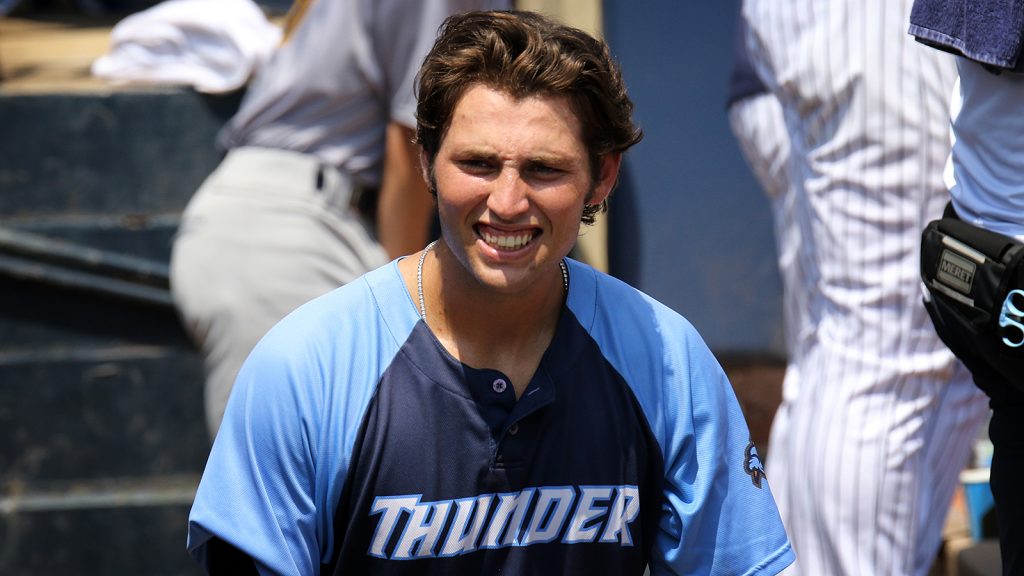 Tampa Tarpons (Single-A Advanced): The Tarpons (58-61) picked up a 5-3 win over the Bradenton Marauders.

Charleston Riverdogs (Single-A): The Riverdogs (54-61) lost 4-3 to the Hagerstown Suns.

Welfrin Mateo went 3-for-4 with a double and two stolen bases in the loss for Charleston. (Bryan Green)

Staten Island Yankees (Short-Season): The Yankees (26-26) lost to the Connecticut Tigers, 2-1, in 5 innings. The second game of their doubleheader was canceled due to rain: 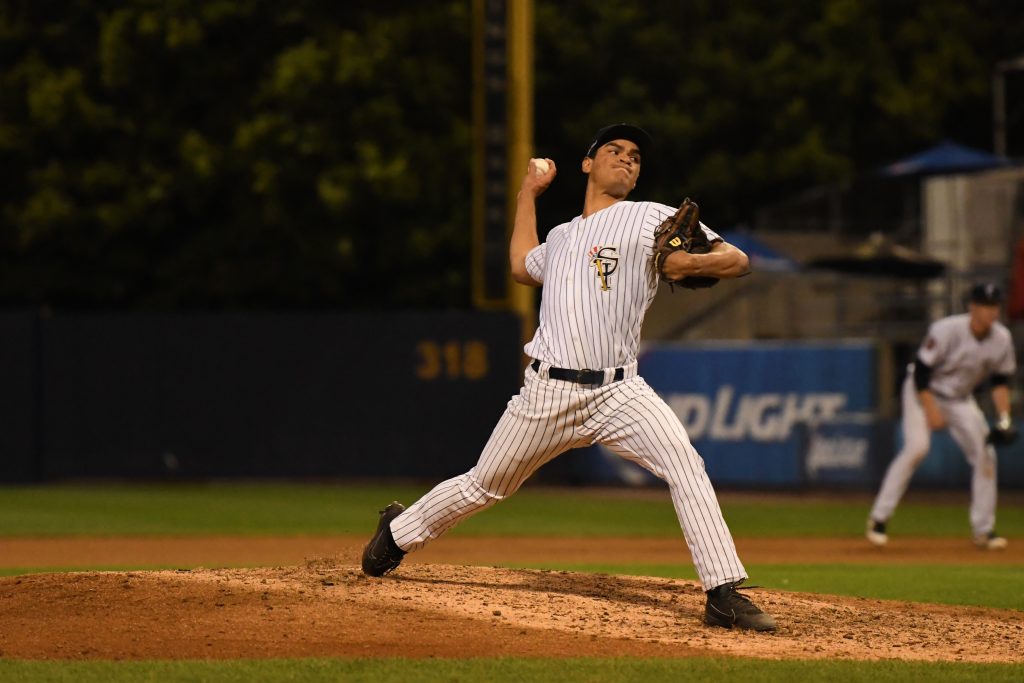 Frank German (0-2) took the loss in his start. He went 2.1 innings, allowed two  runs on two hits, struck out five, and walked one on 46 pitches (32 strikes) (Robert M. Pimpsner/Pinstriped Prospects)

Gulf Coast League (Rookie): Rain halted a lot of the action for the GCL squads. The East (14-29) had their game against the GCL Blue Jays suspended due to rain with the score 0-0 in the second inning. As for the West (20-22), they are tied 0-0 with the GCL Pirates after three innings and the other part of their doubleheader was canceled.