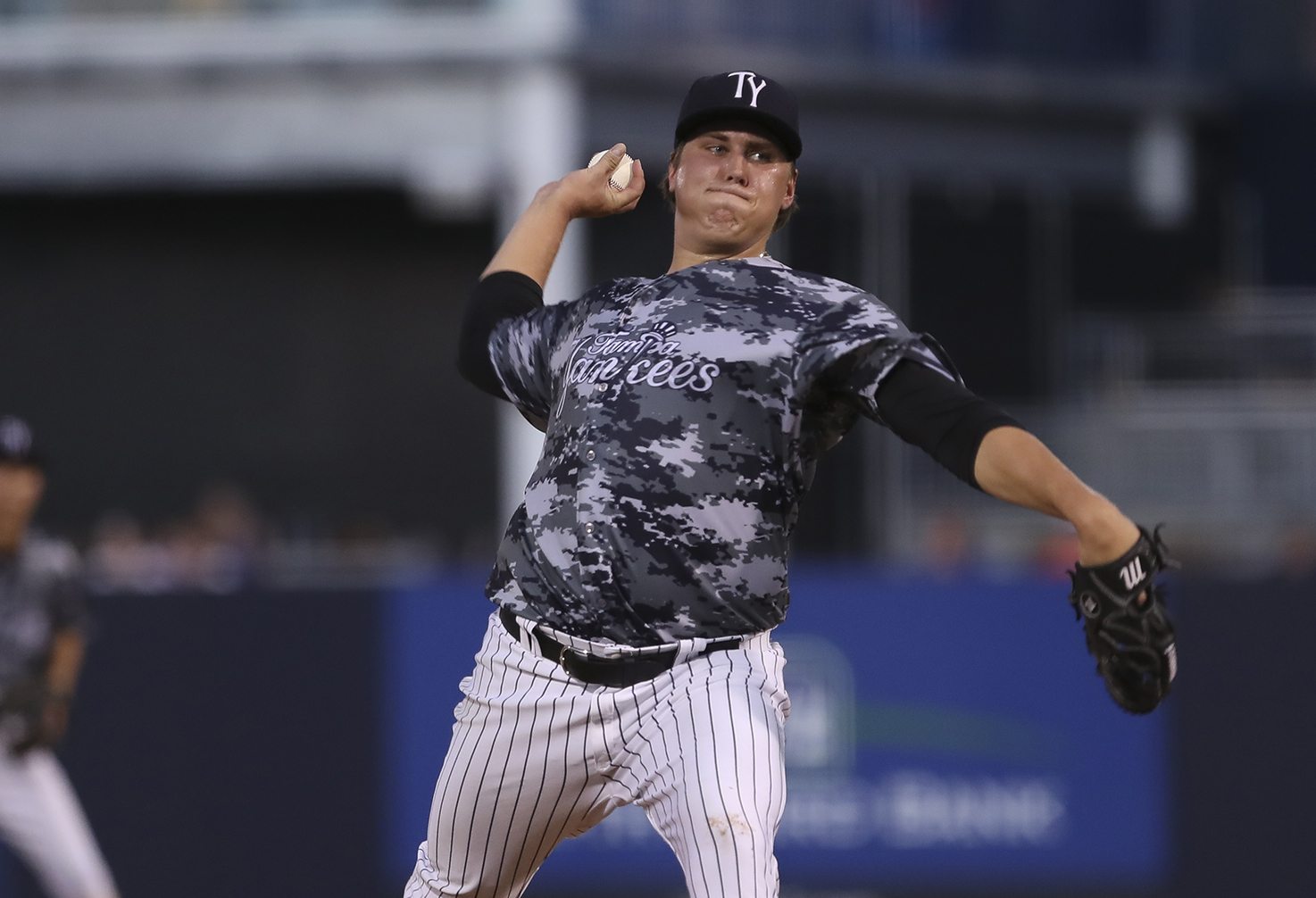 Trenton Thunder (Double-A): Split a doubleheader with the Altoona Curve, winning Game 1 by a 4-0 score and dropping Game 2 by a 3-2 score