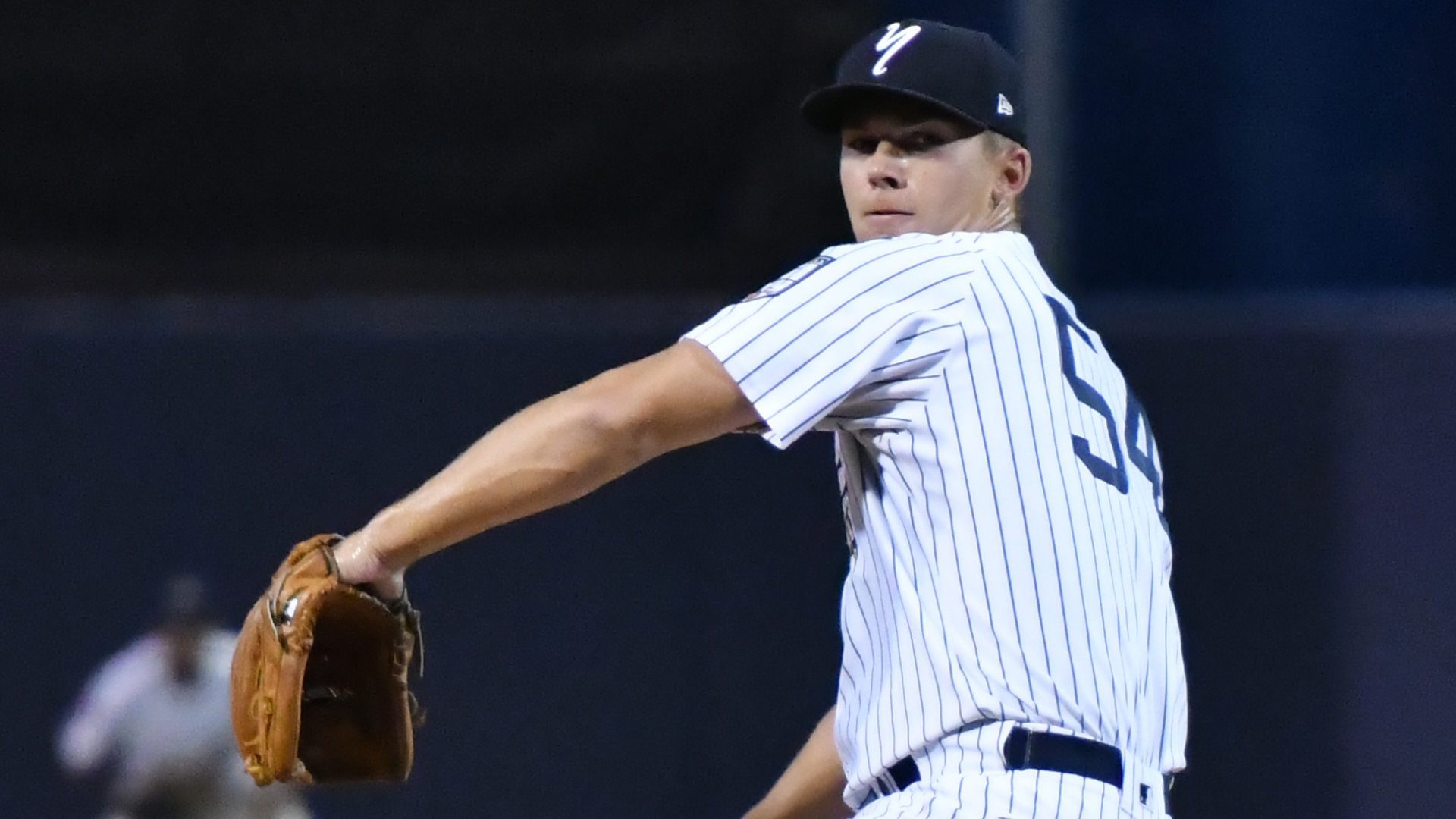 Scranton/Wilkes-Barre RailRiders (Triple-A): Lost to the Durham Bulls 8-4 in a rain-shortened 8 inning game

Trenton Thunder (Double-A): Beat the Harrisburg Senators 6-4 and improve their record to an Eastern League-best 81-43