It was a rough day in the New York Yankees organization on Saturday. Out of the ten games that were played, the big league club and its affiliates combined for a 2-8 record. One Yankee prospect made his big league debut and pitched well in a defeat. Meanwhile, two affiliates played in games that ended in a walk-off with one team getting the win. Find out which players shined on Saturday with our Pinstriped Performances:

New York Yankees (MLB): The Yankees (68-41) lost their fourth straight game as they were defeated by the Boston Red Sox, 4-1.

Scranton Wilkes-Barre Railriders (Triple-A): The Railriders (58-52) split their doubleheader against the Buffalo Bisons. They won Game 1, 3-1.  However. they lost Game 2, 6-4.

Nestor Cortes (5-5) had a quality start as he won Game 1. He went six innings, gave up one run on three hits, struck out seven, and walked two on 101 pitches (61 strikes). (Cheryl Pursell)

Tampa Tarpons (Single-A Advanced): The Tarpons (55-56) had their comeback come up just short in a 7-6 loss to the Lakeland Flying Tigers.

Charleston Riverdogs Single-A): The Riverdogs (51-58) lost a 10 inning game to the Delmarva Shorebirds, 6-5. 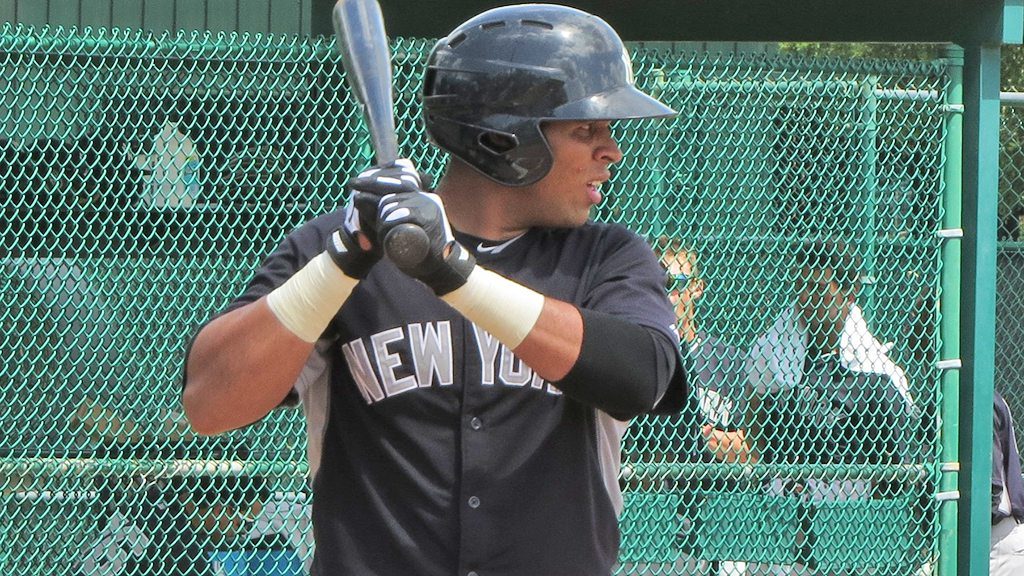 Jerry Seitz (1-for-4) drove in a run on a single in the top of the eighth. It was his first RBI as a member of the Riverdogs. (Bryan Green)

Staten Island Yankees (Short-Season): The Yankees (25-20) had their doubleheader against the Connecticut Tigers postponed. They will be back in action on Sunday afternoon at 4:05 p.m when they begin a road series against the Aberdeen Ironbirds.