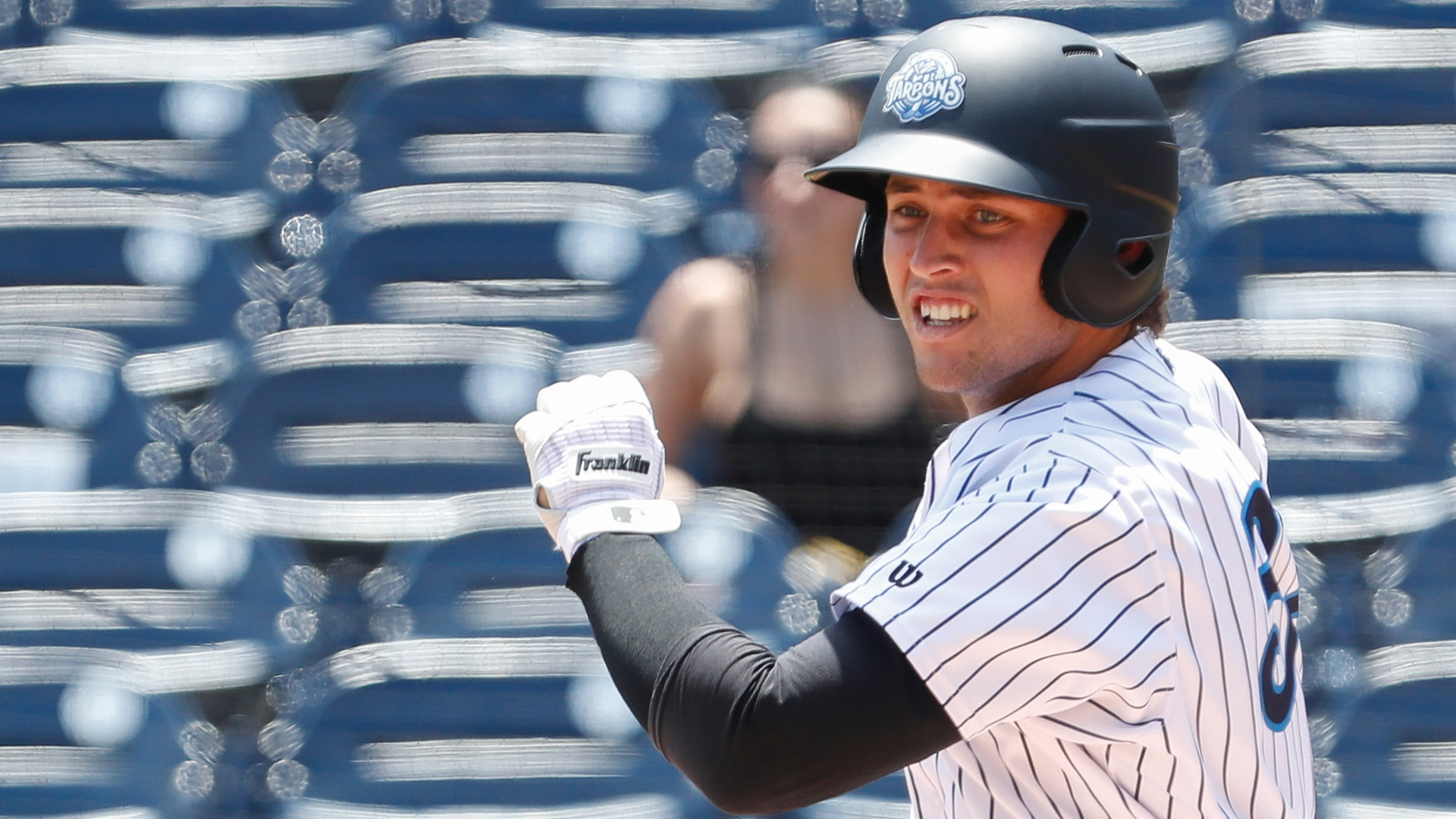 Brandon Wagner hit a solo shot in the bottom of the sixth (10) and drove in two runs (26,27) in Tampa's win. (Mark LoMoglio/Tampa Tarpons)

On Saturday night, there were seven games played in the New York Yankees organization and the teams combined for a 3-4 record. There was a walk-off home run in the Dominican Summer League, a pitchers duel in the Charleston game, and a Scranton Wilkes-Barre second baseman continued his home run streak. Find out who that player was and much more in our Pinstriped Performances:

Scranton Wilkes-Barre Railriders (Triple-A): The Railriders (52-45) lost in walk-off fashion to the Columbus Clippers, 5-3, in 10 innings. 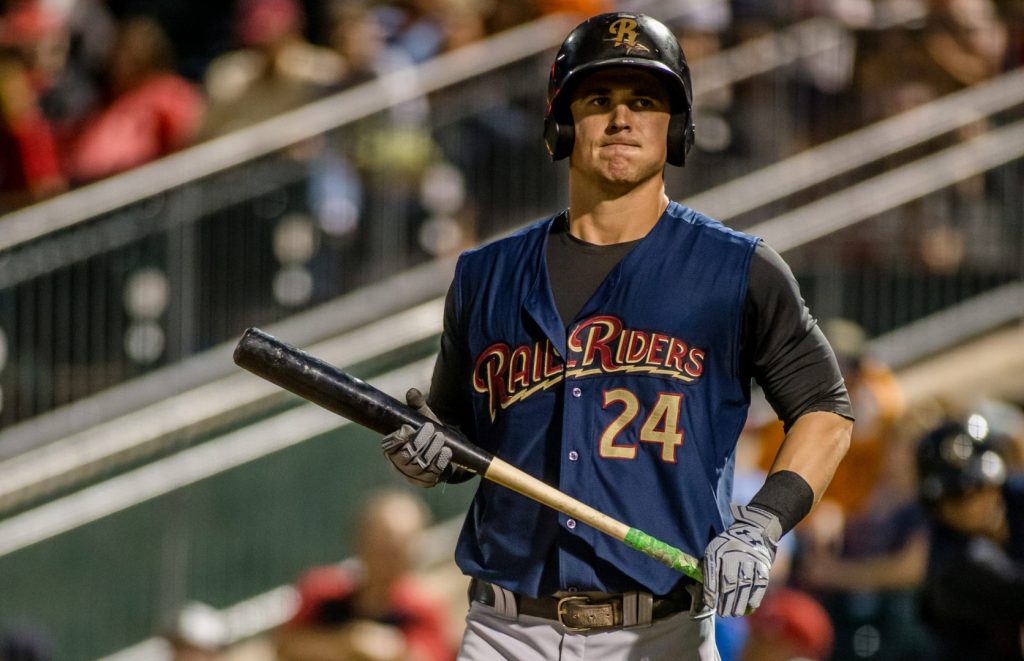 Tyler Austin went 2-for-5 with a double on Saturday night. (Photo by: Cheryl Pursell)

Ryan McBroom had the only multi-hit game for Trenton as he went 2-for-4. (Martin Griff)

Gleyber Torres began his rehab assignment and went 1-for-3 with a walk.(Robert M. Pimpsner/Pinstriped Prospects)

Charleston Riverdogs (Single-A): The Riverdogs (47-48) edged out a pitchers duel against the Rome Braves, 2-1. 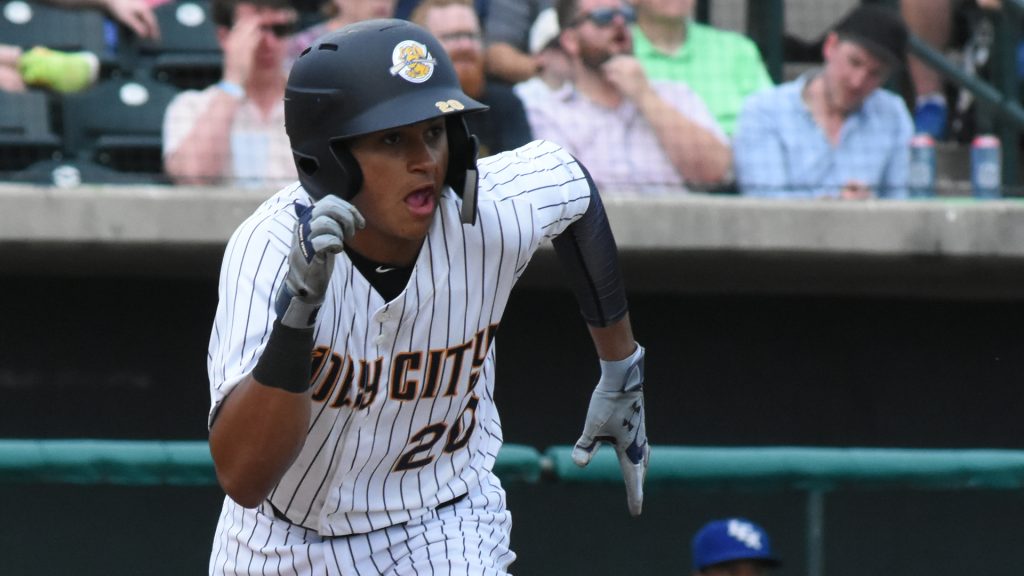 Leonardo Molina went 2-for-3 with a double in Charleston’s win over Rome. (Jerry Coli)

Staten Island Yankees (Short-Season): The Yankees (19-15) had their game against the Tri-City Valleycats postponed due to rain. They will play a doubleheader on Sunday afternoon with first pitch taking place at 2 p.m.