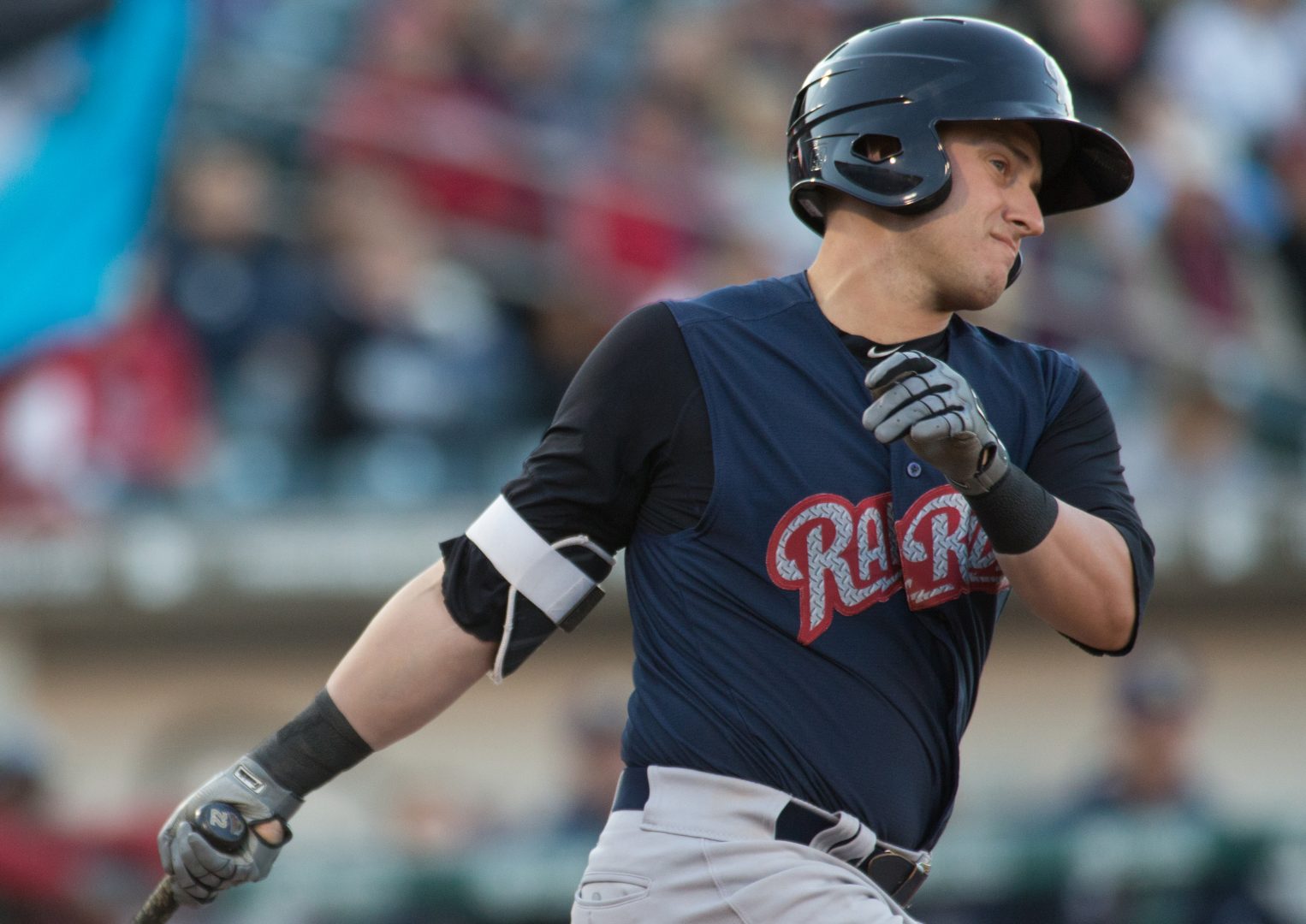 Since the New York Yankees had a doubleheader on Saturday, there were ten games played in the organization and the affiliates had a combined record of 5-5. Scranton Wilkes-Barre had the Yankees’ top pitching prospect on the mound and Trenton picked up a walk-off win thanks to one of its newest players. Find out who else shined on Saturday night with our Pinstriped Performances:

Scranton Wilkes-Barre Railriders (Triple-A): The Railriders (55-47) had 17 hits in an 11-1 blowout win over the Gwinnett Stripers.

Justus Sheffield (4-3) picked up the win for Scranton. He went 5.2 innings, gave up one run on three hits, struck out three, and walked one on 102 pitches (66 strikes). (Matt Bufano) 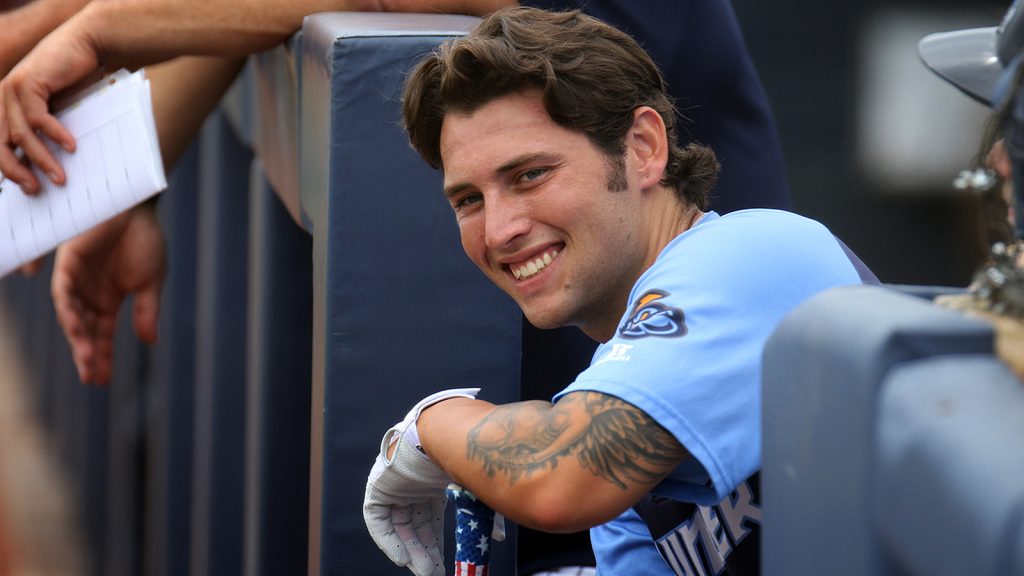 Tampa Tarpons (Single-A Advanced): The Tarpons (53-52) scored six runs in the bottom of the eighth in their 8-5 win over the Palm Beach Cardinals.

Estevan Florial went 1-for-4 with a walk and he had a two-run single in the eighth (17,18) (Mark LoMoglio/Tampa Tarpons)

Charleston Riverdogs (Single-A): The Riverdogs (50-52) lost to the Greenville Drive by a final score of 10-8. 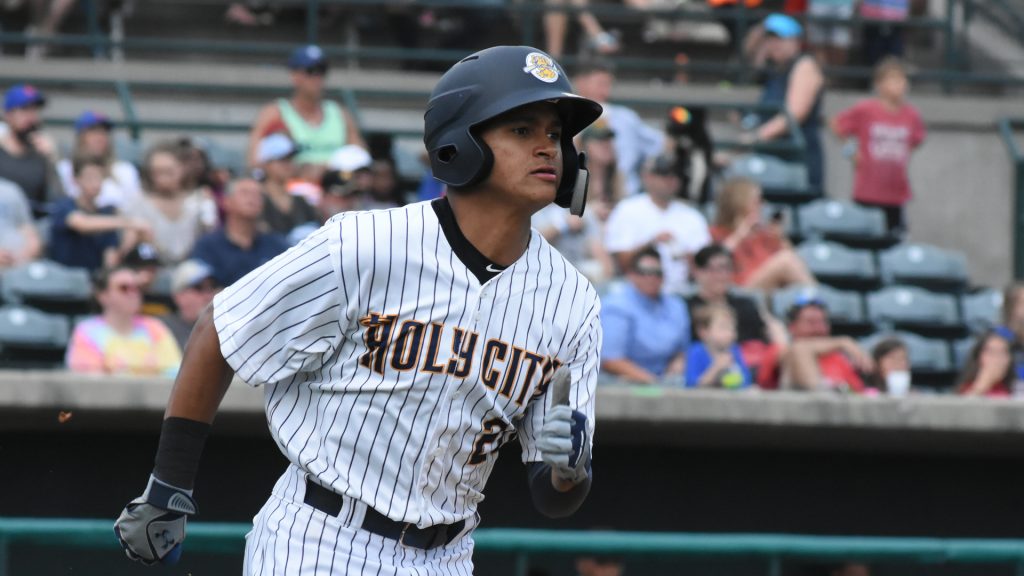 Staten Island Yankees (Short-Season): The Yankees (22-17) finished a suspended game with the Tri-City Valleycats and won 2-0. The second game of a doubleheader was canceled due to rain. 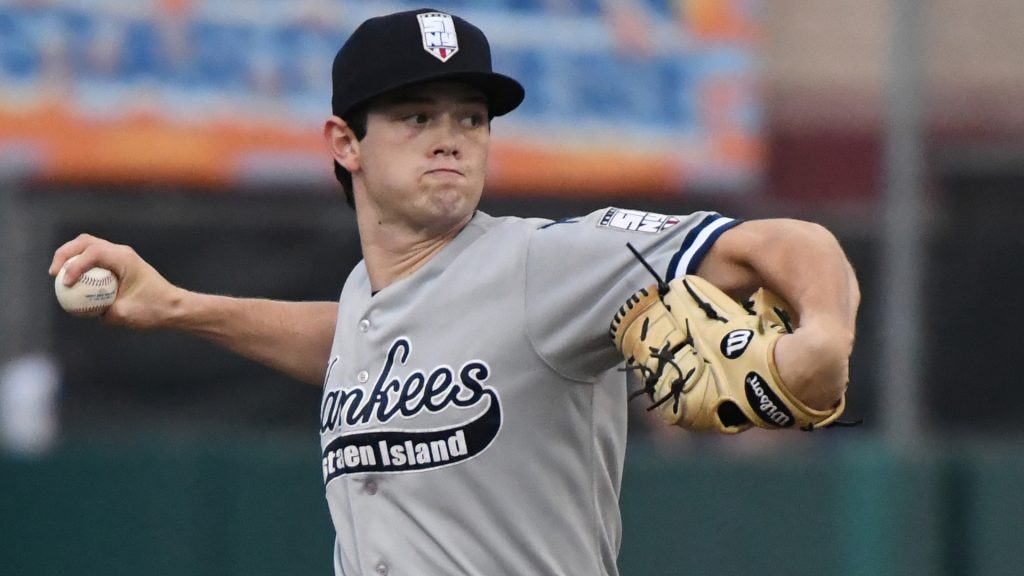 Nolan Martinez (4-0) pitched the rest of the game for Staten Island. In 5.2 innings of work, he allowed no runs on four hits, struck out five, and walked one on 79 pitches (49 strikes) in a win. (Robert M. Pimpsner/Pinstriped Prospects)