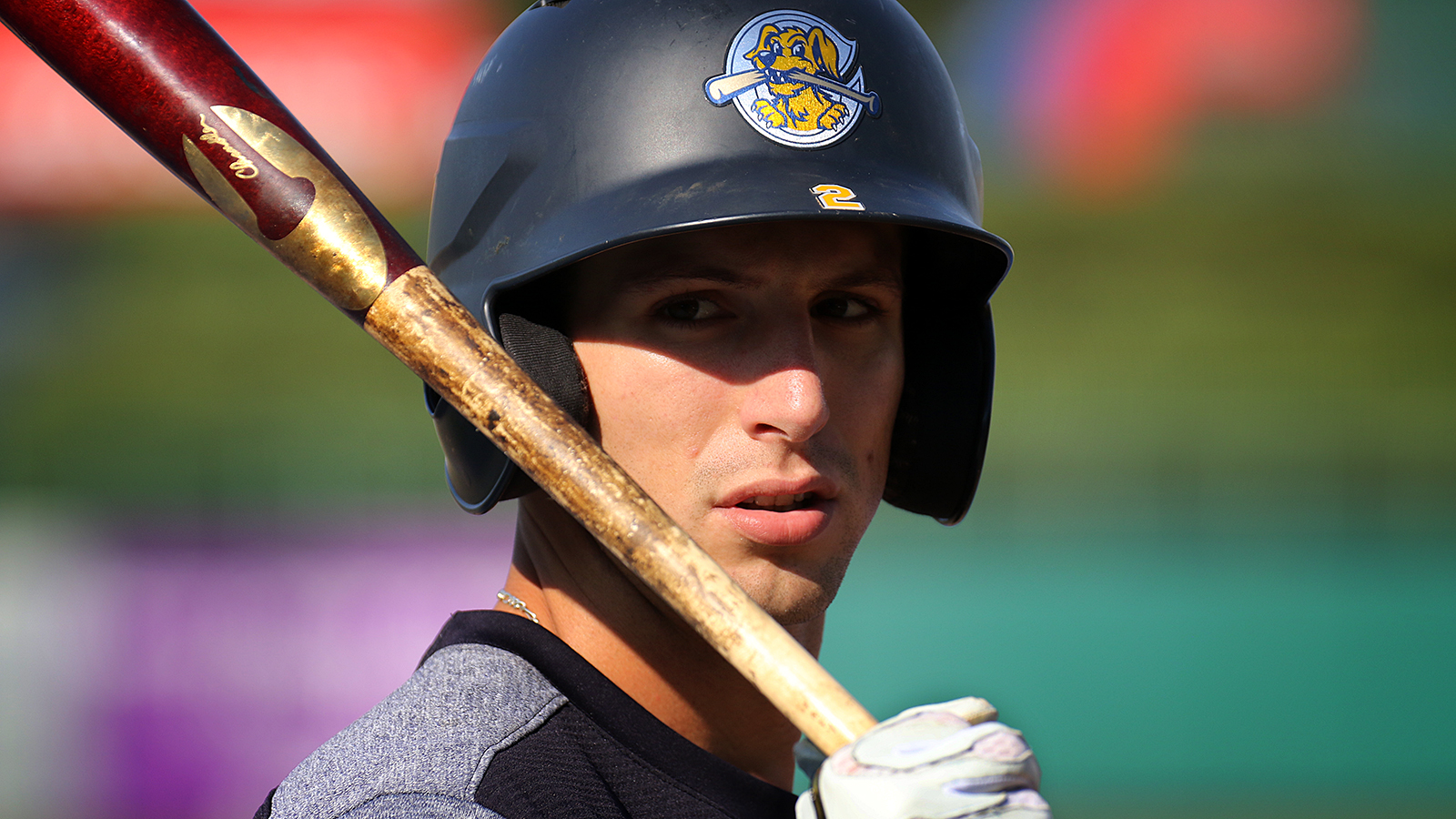 Charleston RiverDogs Chris Hess against the Lakewood BlueClaws in Lakewood, NJ on Thursday, May 10, 2018. (Photo by Martin Griff)

On Saturday in the New York Yankees organization, the six teams in action combined for a 4-2 record as the big league clubs and Triple-A clubs each extended their win streak. Meanwhile, a Charleston first baseman had a great night at the plate as the Riverdogs are nearing closer to their All-Star Break. While Tampa had the night off, some of their players took part in the Florida State League All-Star Game. Check out how those players did and much more in tonight’s Pinstriped Performances:

New York Yankees (MLB): The Yankees (46-20) extended their win streak to three games with a 4-1 win over the Tampa Bay Rays.

Scranton Wilkes-Barre (Triple-A): The Railriders (33-34) extended their win streak to three games with a 9-7 win over the Syracuse Chiefs in 11 innings.

Brandon Drury continued his great month of June at the plate. He was 3-for-5 with a walk, a stolen base, and he drove in three runs (21,22,23) (Cheryl Pursell)

Tampa Tarpons (Single-A Advanced): The Tarpons had the night off, but four players on the team got to take part in the Florida State All-Star Game.

Diego Castillo went 2-for-4 with a pair of doubles, including one that was a ground-rule double that got FSL North on the board. He was named the MVP of the All-Star Game (Mark LoMoglio/Tampa Tarpons)

Charleston Riverdogs (Single-A): The Riverdogs (33-34) had 16 hits on offense in their 10-4 win over the Greenville Drive. 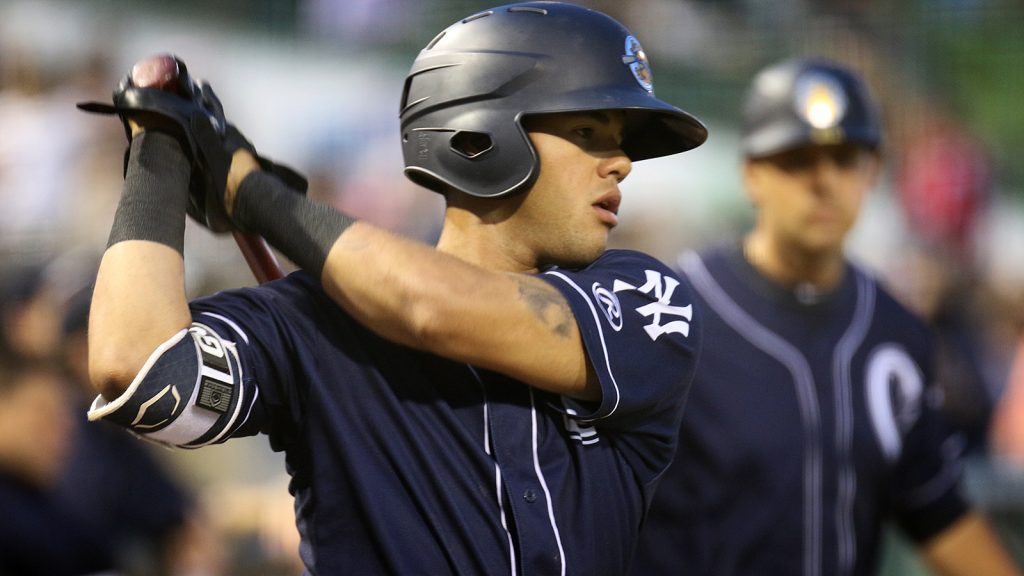 Wilkerman Garcia went 2-for-5 and drove in a run (23) on a base hit in the bottom of the eighth. (Photo by Martin Griff)

Staten Island Yankees (Short-Season): The SI Yanks (1-1) were held to one hit in their 7-0 loss to the Brooklyn Cyclones. 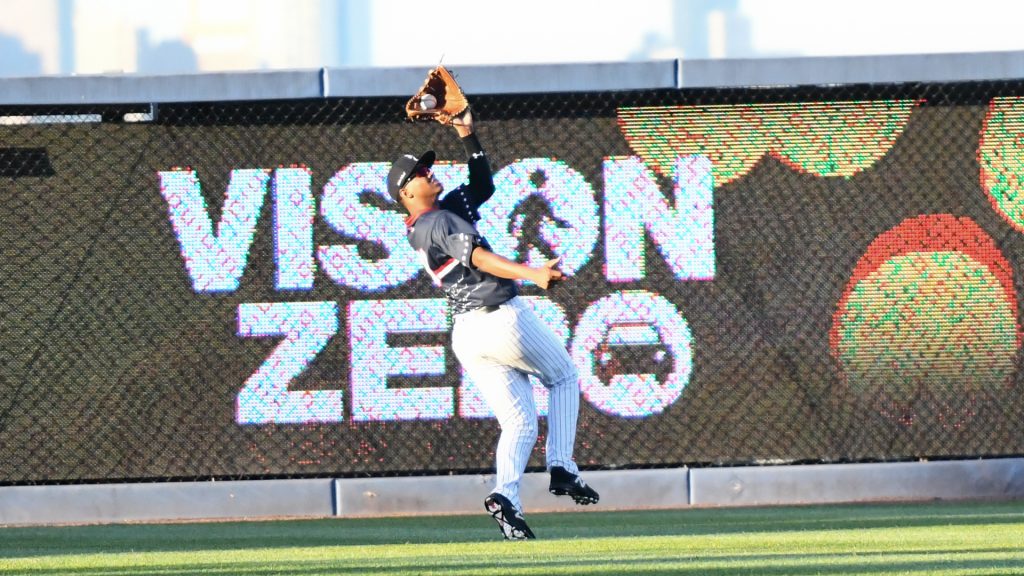 Junior Soto had the lone hit of the night for the Yankees when he hit a double with two outs in the top of the seventh. (Robert M. Pimpsner/Pinstriped Prospects)

Dominican Summer League (Rookie): The DSL Yankees (8-5) snapped their three-game losing streak with a 2-0 win over the DSL Mets: