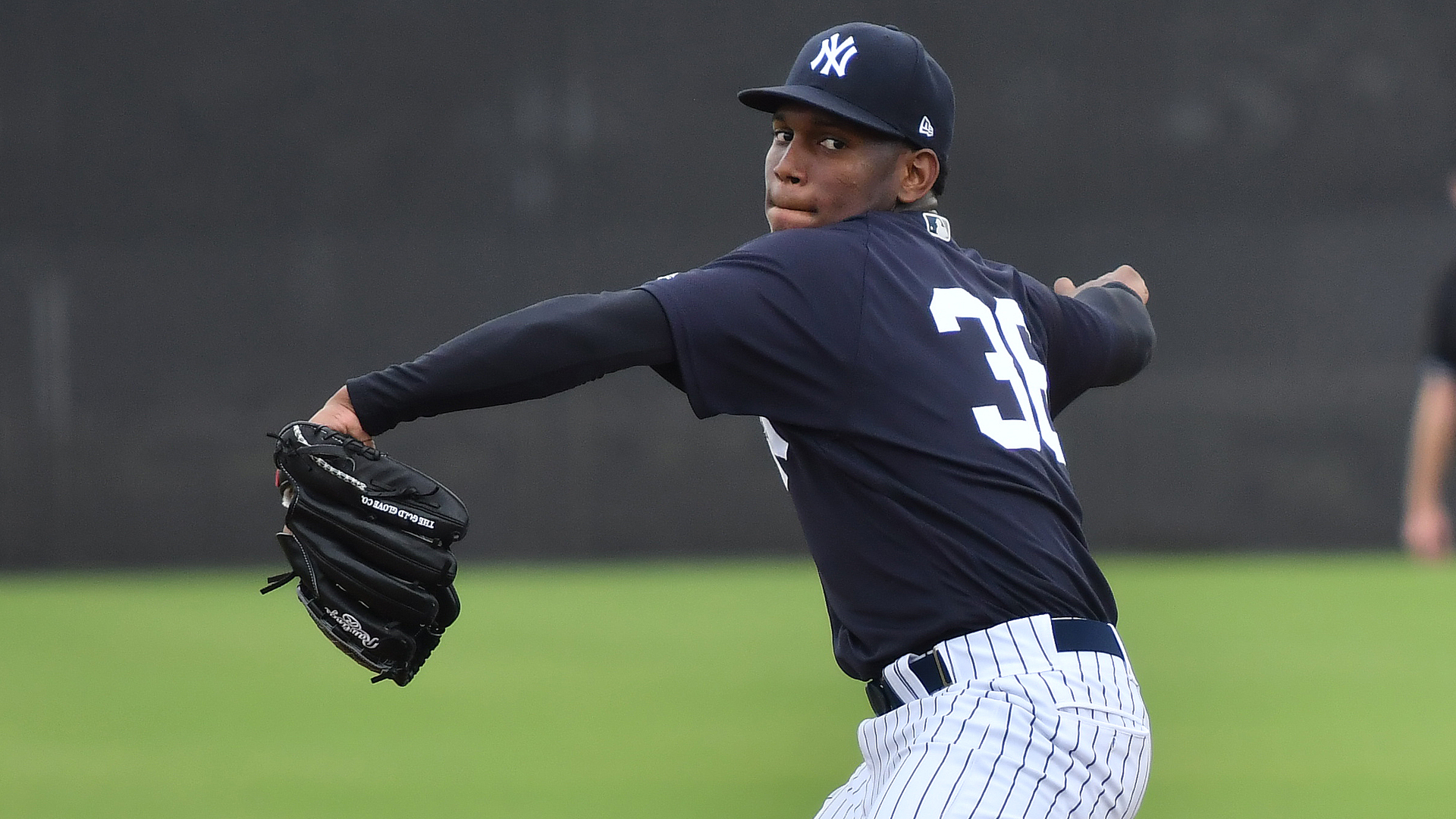 Roansy Contreras had a break out season in 2018 and is looking to continue on the improvements he showed while in spring training. (Robert M. Pimpsner)

While the big league club took a loss in Cleveland on Saturday, the rest of the organization went 4-1 in the five games that were played. Scranton Wilkes-Barre got all of their offense from one player, Tampa got a pair of three-run home runs, and Charleston got seven shutout innings from one of the Yankees top pitching prospects. 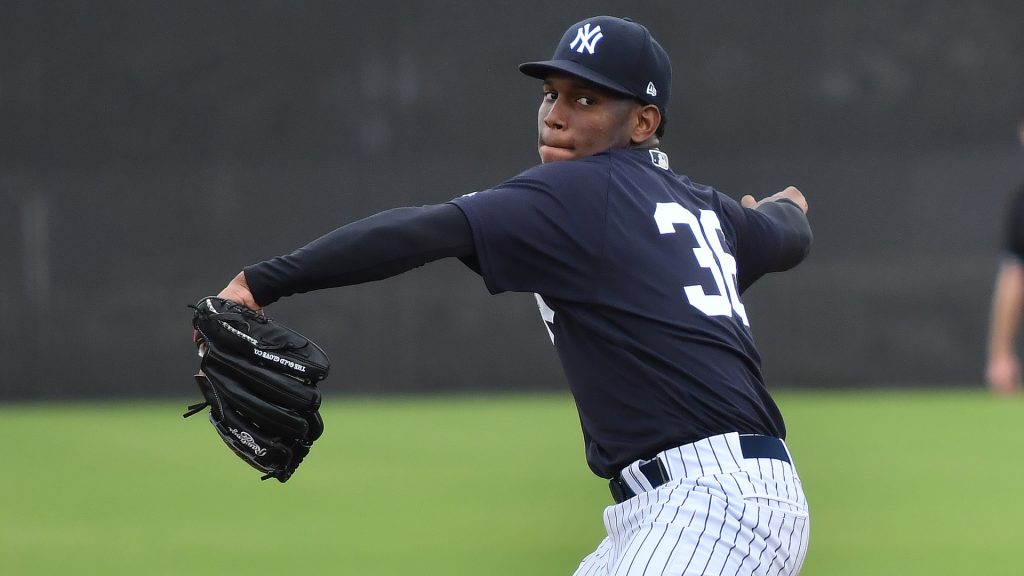 #Yankees fans, who is your Pinstriped Performer of the Night from Saturday? 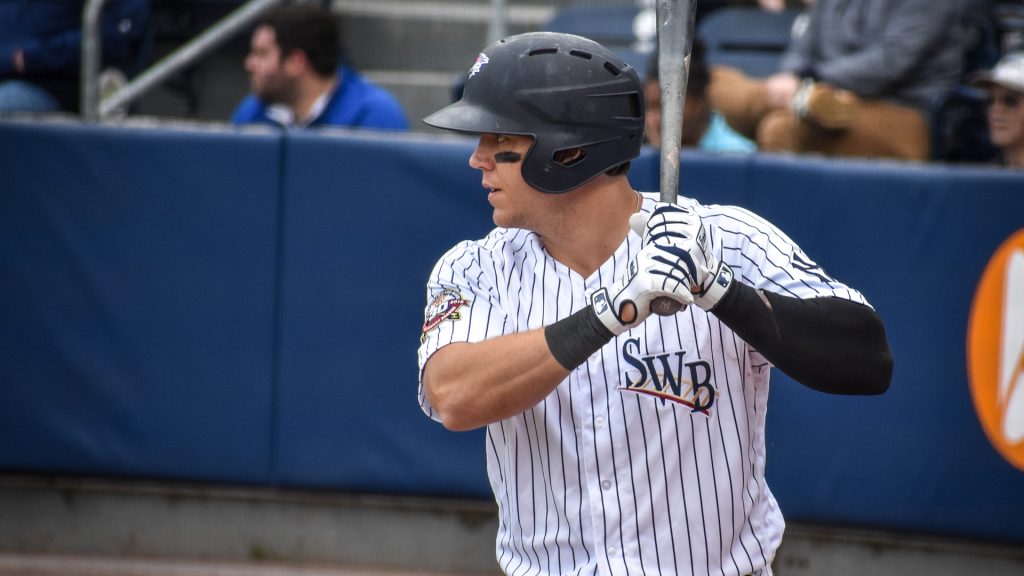 Logan Morrison provided the offense today. He was 2-for-3 with a pair of home runs (7,8) and three RBIs. It is Morrison’s second multi-home run game of the year.(Matt Bufano) 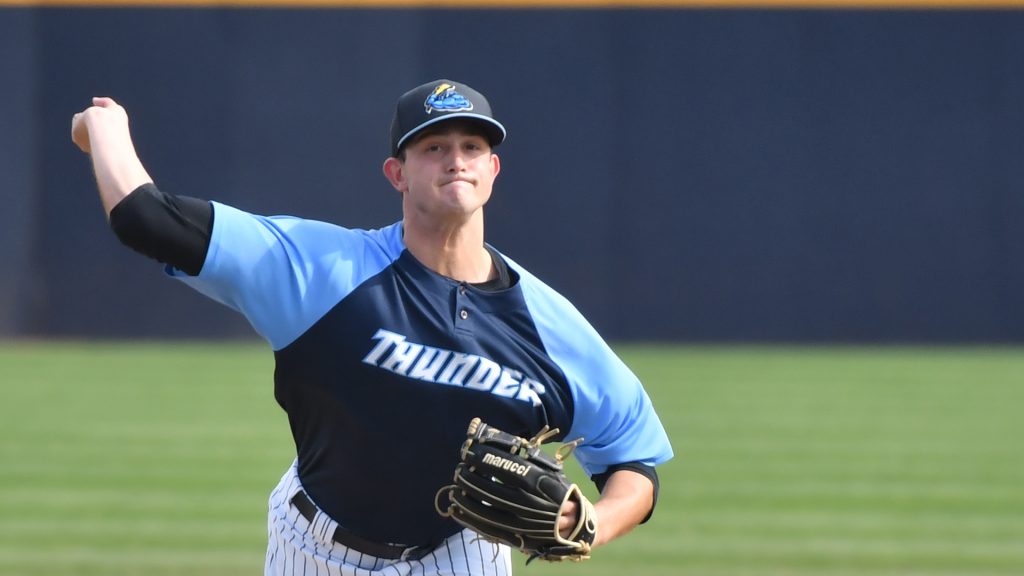 Garrett Whitlock had a quality start in a no-decision. He allowed two runs (one earned) on four hits, struck out three, and walked two in six innings of work. 57 of 91 pitches were strikes.  (Robert M. Pimpsner)

Oswaldo Cabrera went 2-for-4 with a three-run home run in the bottom of the third (2). (Mark LoMoglio/ Tampa Tarpons)

Charleston Riverdogs (Single-A): The Riverdogs (34-28) held the Asheville Tourists to four hits in a 7-0 win.

Brandon Lockridge was 2-for-4 with a walk, a pair of doubles, and an RBI (32). Lockridge is at 20 doubles for the season. (Robert M. Pimpsner)