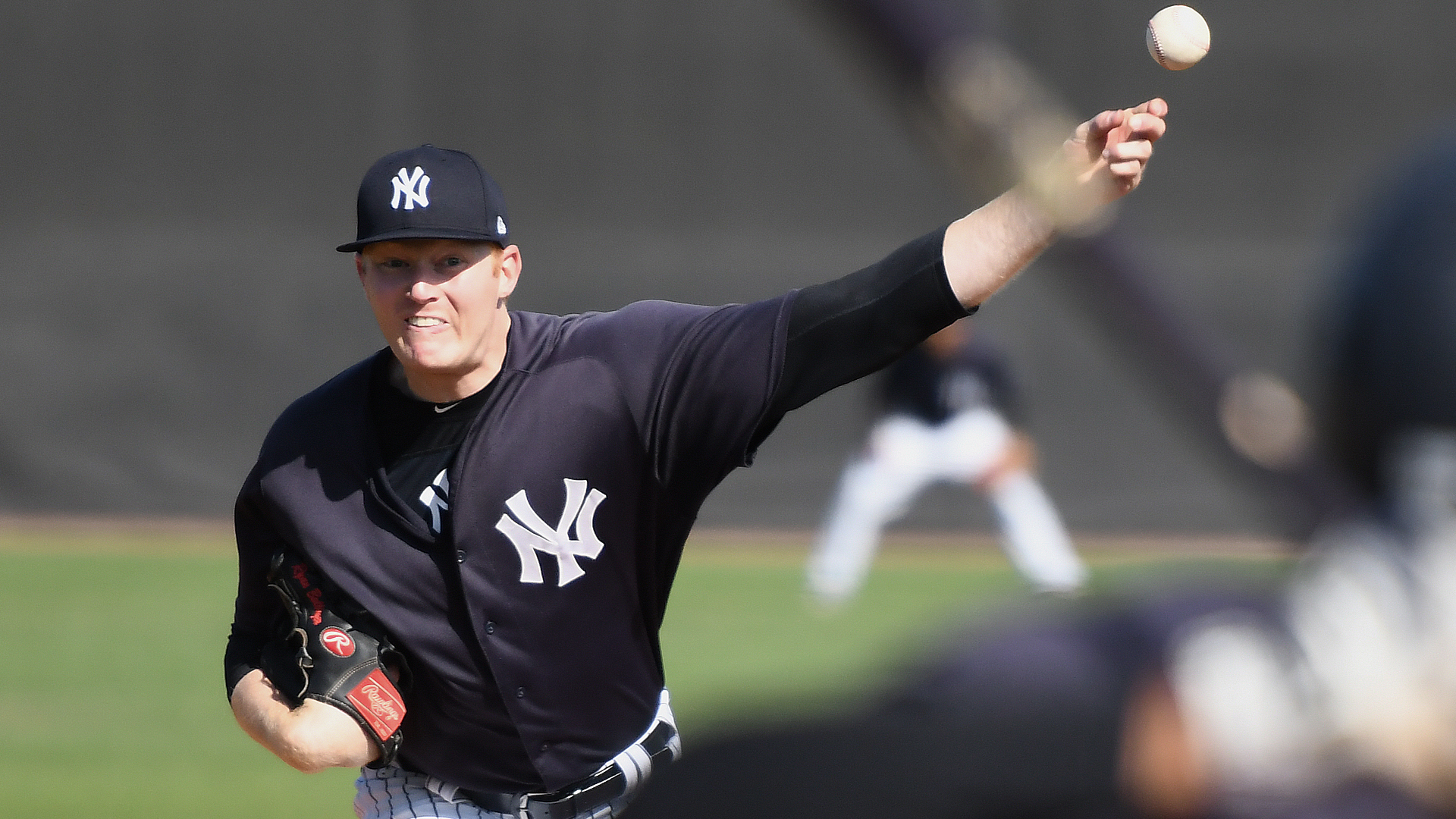 On Saturday night, only four games took place in the New York Yankees organization due to Scranton Wilkes-Barre being rained out. The four teams combined to go 3-1 with Charleston taking the lone loss in a shortened game (rain).

As for the rest of the action, the big league club had an extra-inning contest, Tampa got a good outing from one of their top pitchers and Trenton had their starter nearly throw a complete game. Here are some of the key performances from Saturday’s slate of games:

Scranton Wilkes-Barre Railriders (Triple-A): The Railriders (16-18) had their game against the Rochester Red Wings postponed due to rain. The two teams will play a doubleheader on June 12.

Trenton Thunder (Double-A): The Thunder (21-13) hung on to defeat the Richmond Flying Squirrels by a final score of 6-4.

Charleston Riverdogs (Single-A): The Riverdogs (16-19) had a five-run lead after the top of the first. However, they lost the series opener to the Hagerstown Suns, 10-8 in six innings (shortened due to rain). They have lost four games in a row.