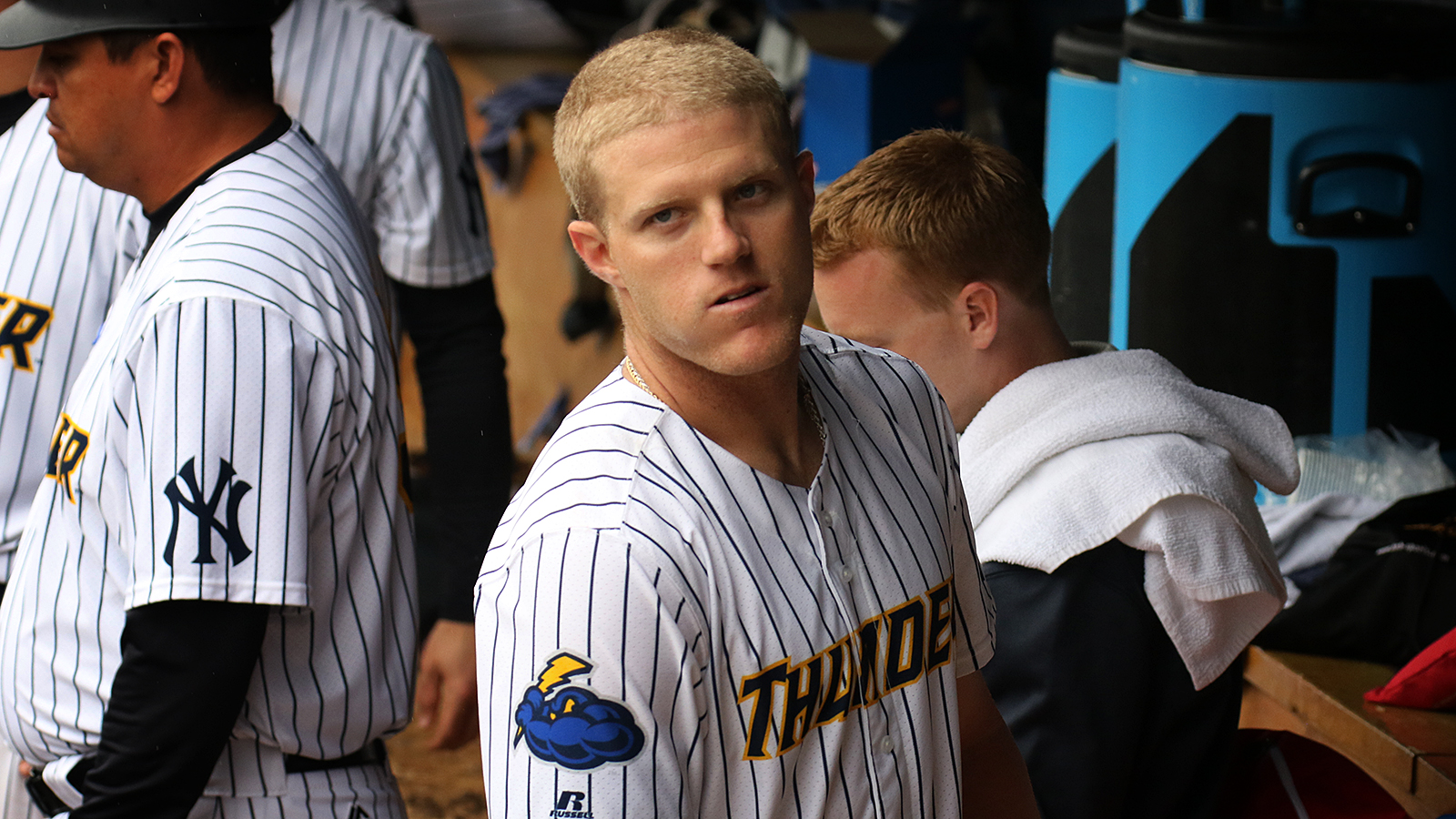 Due to Charleston being rained out on Saturday, there were only four games played in the New York Yankees organization. There weren’t many wins as the teams combined for a 1-3 record. In fact, it took extra innings for the one affiliate to pick up their win. Let’s take a look at some of the key performers from Saturday night’s action:

Scranton Wilkes-Barre Railriders (Triple-A): The Railriders (21-26) were blown out by the Syracuse Chiefs 10-3 for the second straight night. 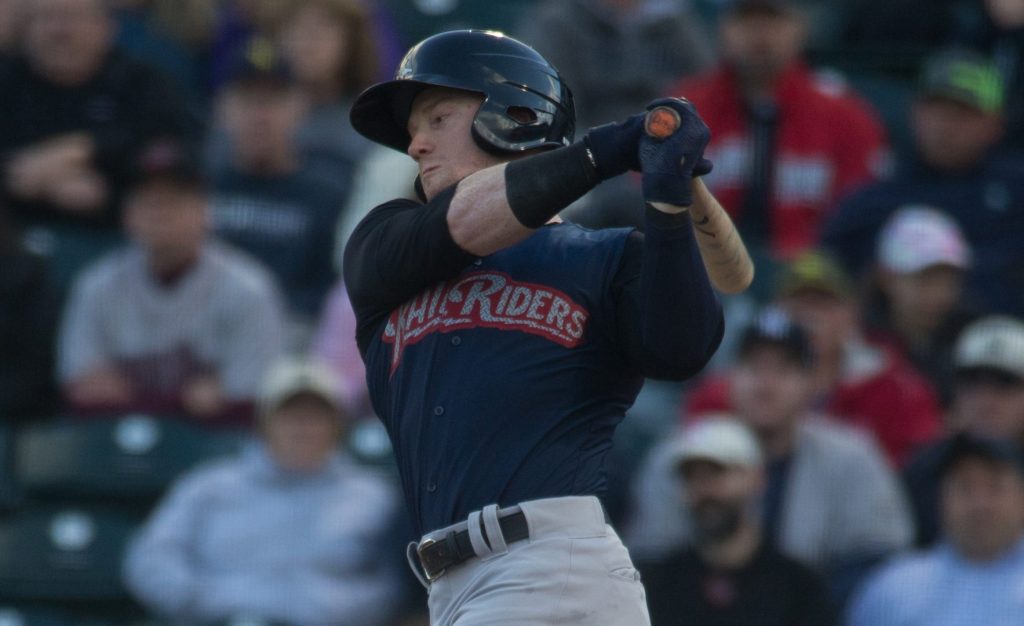 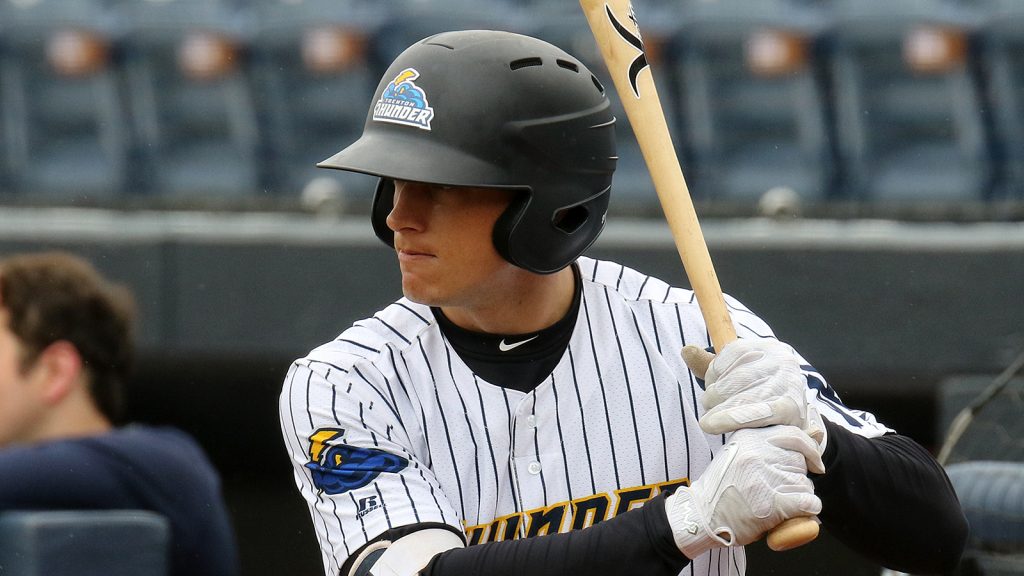 Tampa Tarpons (Single-A Advanced): The Tarpons (25-22) gave up three runs in the bottom of the eighth as they lost 6-5 to the Florida Fire Frogs. 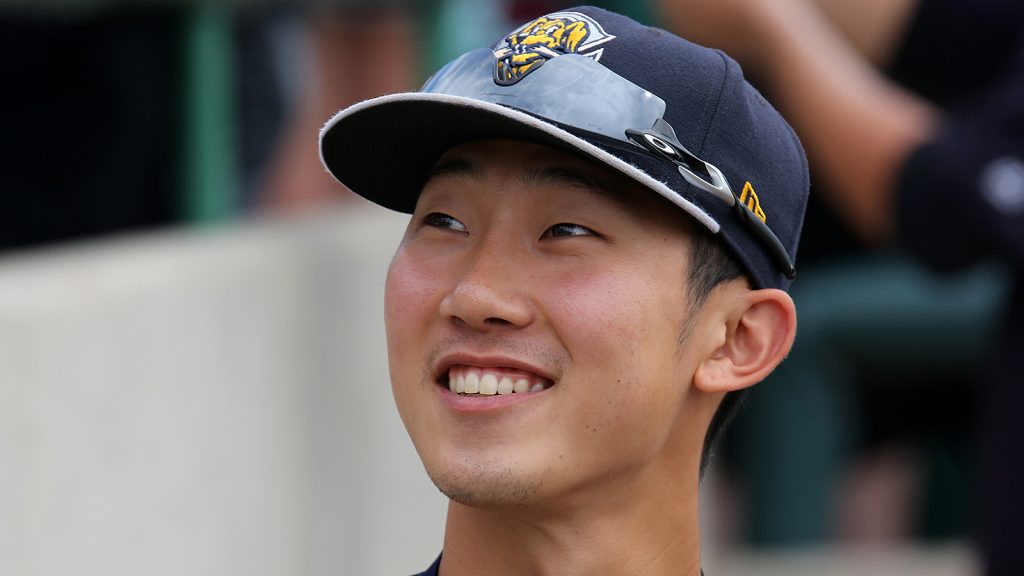 Charleston Riverdogs (Single-A): The Riverdogs (21-25) had their game against the Hickory Crawdads postponed due to rain. They will play a doubleheader tomorrow with Game 1 beginning at 12 p.m ET.