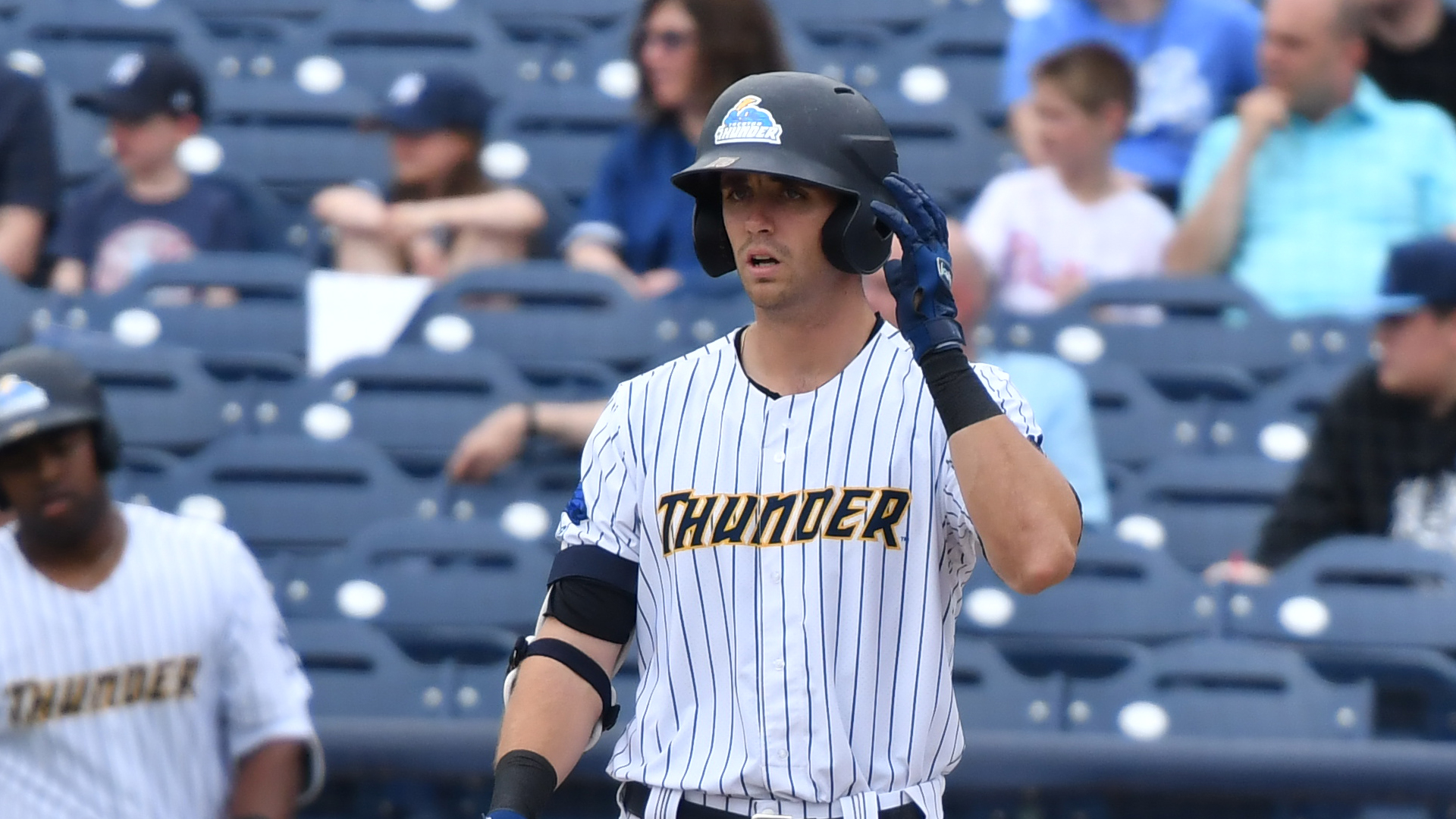 While the New York Yankees continued their struggles at the major league level on Sunday, some of their minor league teams continued their winning streaks. Scranton Wilkes-Barre and Trenton both brought their bats to the field as each team scored at least nine runs. Meanwhile, a pair of Tampa hitters helped lead the Tarpons to a win. Find out who shined the brightest on Sunday in our Pinstriped Performances and remember to vote for your Pinstriped Performer of the Night

New York Yankees (MLB): The Yankees (6-9) lost the rubber game of their three-game series against the Chicago White Sox, 5-2.

Scranton Wilkes-Barre Railriders (Triple-A): The Railriders (7-4) defeated the Buffalo Bisons, 9-5, and they have won four games in a row.

Trenton Thunder (Double-A): The Thunder (6-3) completed a three-game sweep of the Portland Sea Dogs with a 10-0 victory.

Kyle Holder was 2-for-5 out of the leadoff spot with a double and a pair of RBIs (2,3). (Robert M Pimpsner/Pinstriped Prospects)

Domingo Acevedo was sitting 92-94mph with his fastball today out of the bullpen for the @TrentonThunder. #Yankees #MiLB 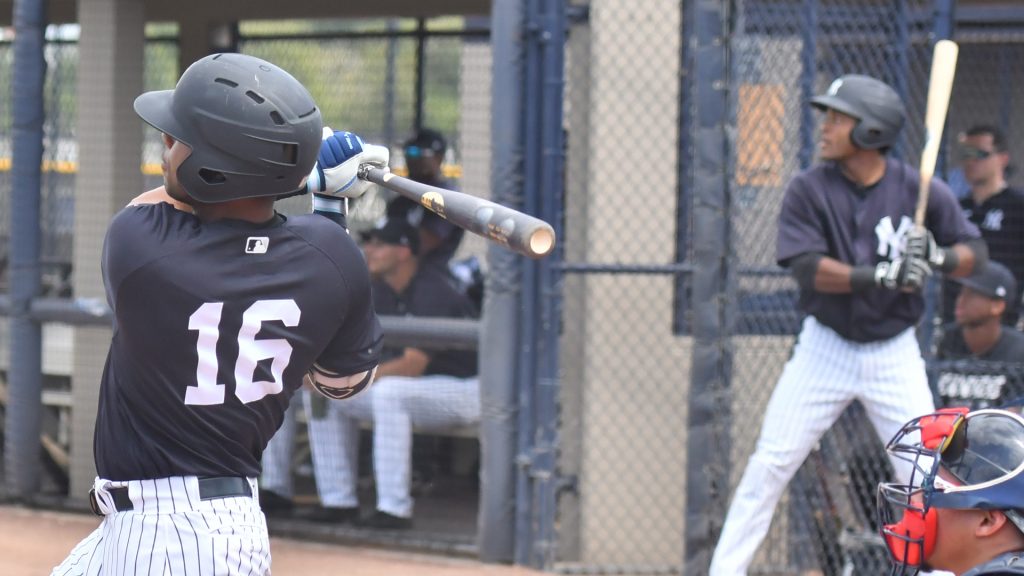 Isiah Gilliam went 2-for-4 with a solo home run in the top of the sixth (2) and he drove in two runs (6,7) (Robert M. Pimpsner/Pinstriped Prospects)

Charleston Riverdogs (Single-A): The Riverdogs (5-6) were defeated by the Greensboro Grasshoppers, 11-2. 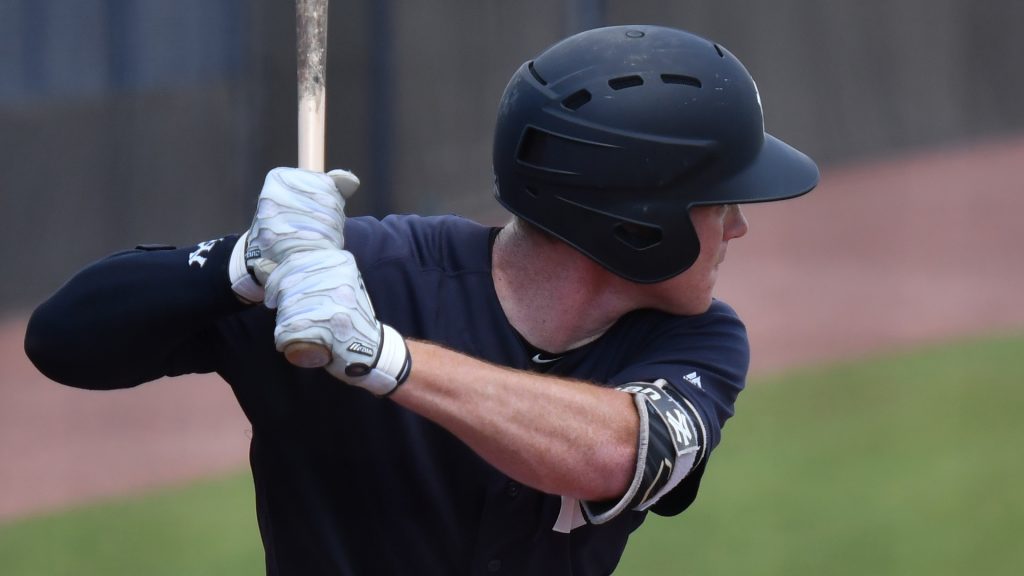 Eric Wagaman went 1-for-4 with an RBI single in the bottom of the first (4).(Robert M Pimpsner/Pinstriped Prospects)