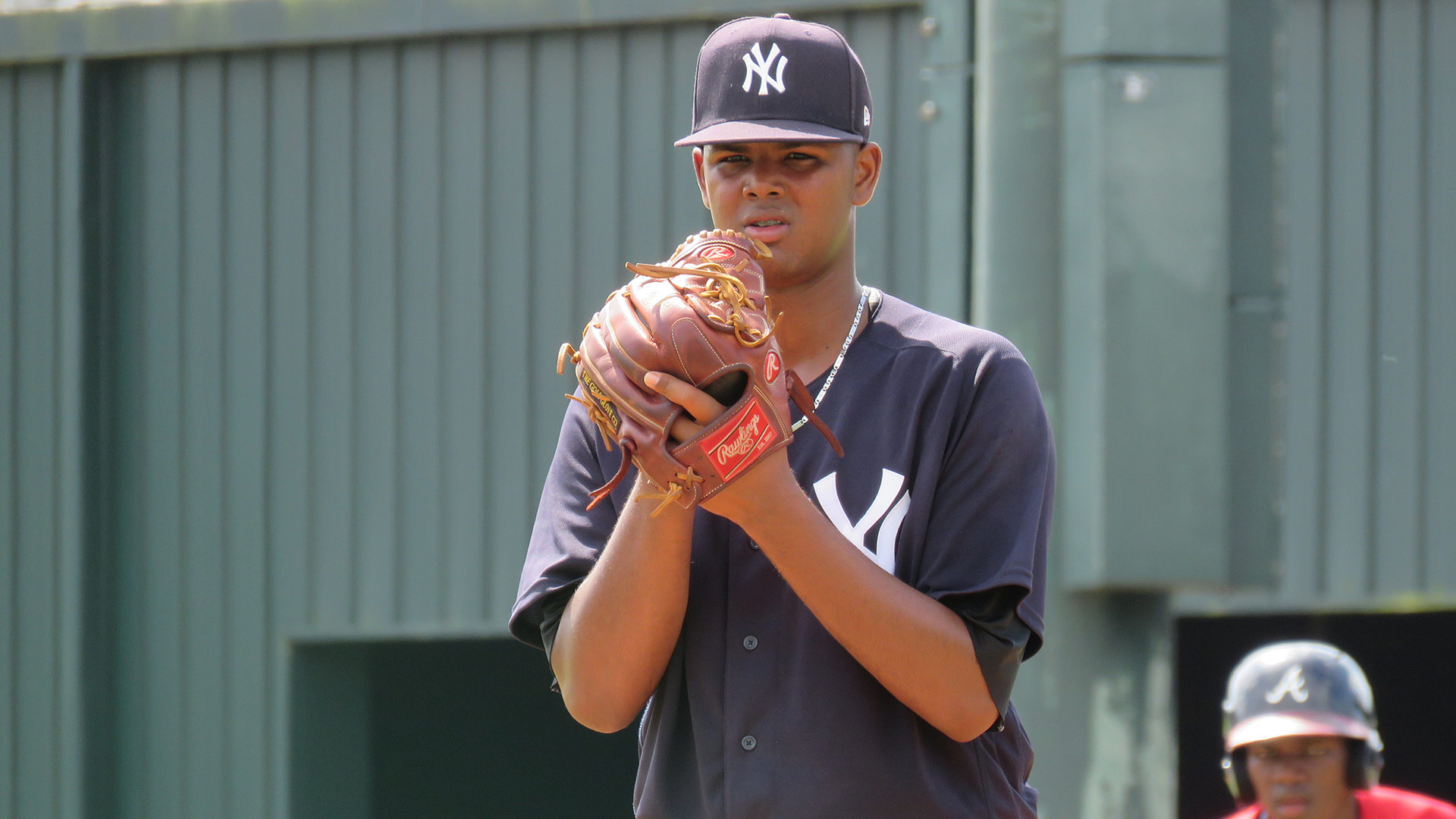 While Justus Sheffield was representing the New York Yankees at the SIRIUS XM All-Star Futures Game in Washington D.C., the Yankees and their affiliates went 2-5 with Triple-A Scranton Wilkes-Barre and Short-Season Staten Island getting the wins. Gary Sanchez began his rehab assignment in Scranton and one pitcher in Pulaski had a career outing on the mound. Find out who that pitcher was and much more in our Pinstriped Performances:

New York Yankees (MLB): The Yankees (62-33) lost their last game before the All-Star break, 5-2, to the Cleveland Indians:

Futures Game: Justus Sheffield got the chance to pitch 1.1 innings for Team USA in the SIRIUS XM All-Star Futures Game in Washington D.C. He gave up two runs on two hits (one home run) and struck out a batter on 20 pitches (13 strikes). You can read more about his start from our own Matt Kardos, who was at the Futures Game.

Scranton Wilkes-Barre Railriders (Triple-A): The Railriders (48-43) finished their four-game series with the Rochester Red Wings with a 3-1 win. 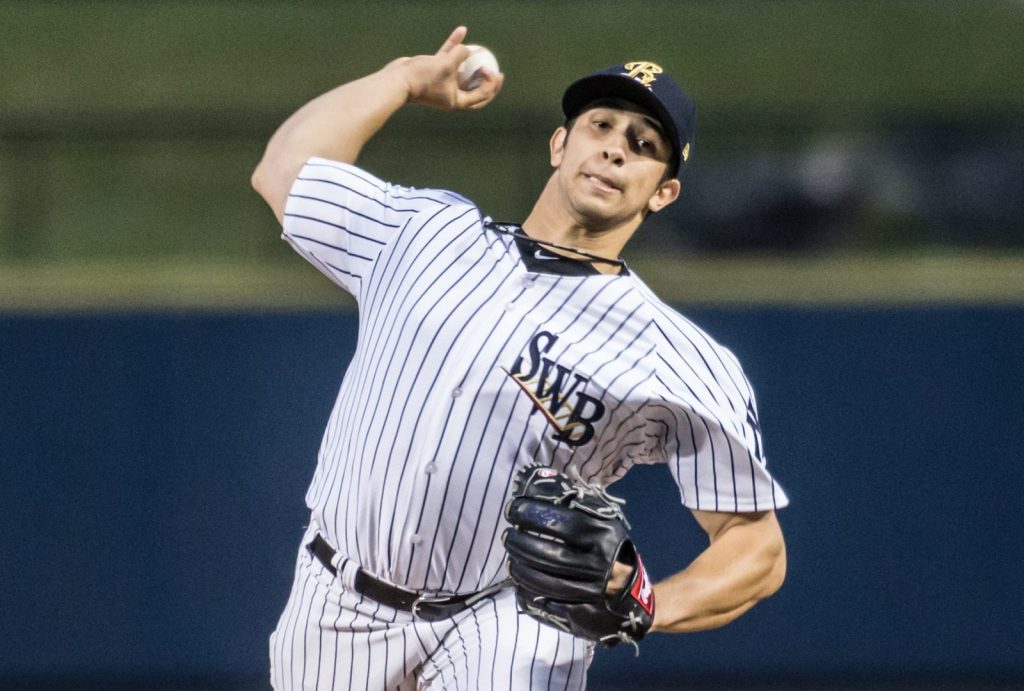 Luis Cessa (2-0) got the win in his outing. He went seven innings, gave up a run on four hits, struck out five, and walked one on 88 pitches (60 strikes)(Cheryl Pursell) 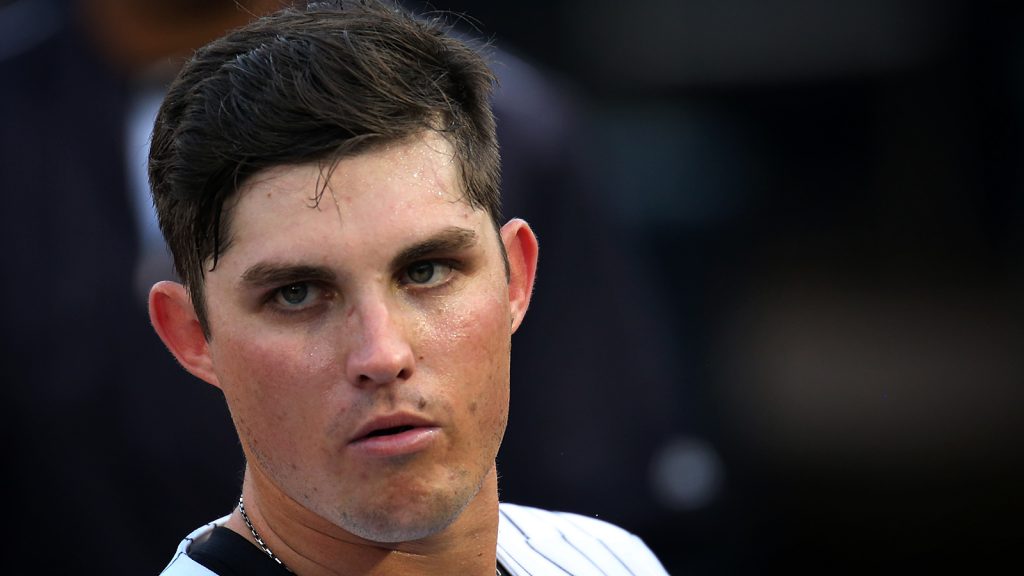 Tampa Tarpons (Single-A Advanced): The Tarpons (47-46) could not complete their ninth-inning comeback in a 5-4 loss to the Dunedin Blue Jays. They have lost three games in a row.

Charleston Riverdogs (Single-A): The Riverdogs (45-45) scored all seven runs in the third inning during their 8-7 loss to the Hickory Crawdads. They have lost six games in a row.

Frederick Cuevas had the lone multi-hit game for Charleston as he went 2-for-4 with a two-run single in the third inning (5,6) (Bryan Green)

Staten Island Yankees (Short-Season): The Yankees (16-13) defeated the West Virginia Black Bears, 3-2, and they have now won six games in a row. 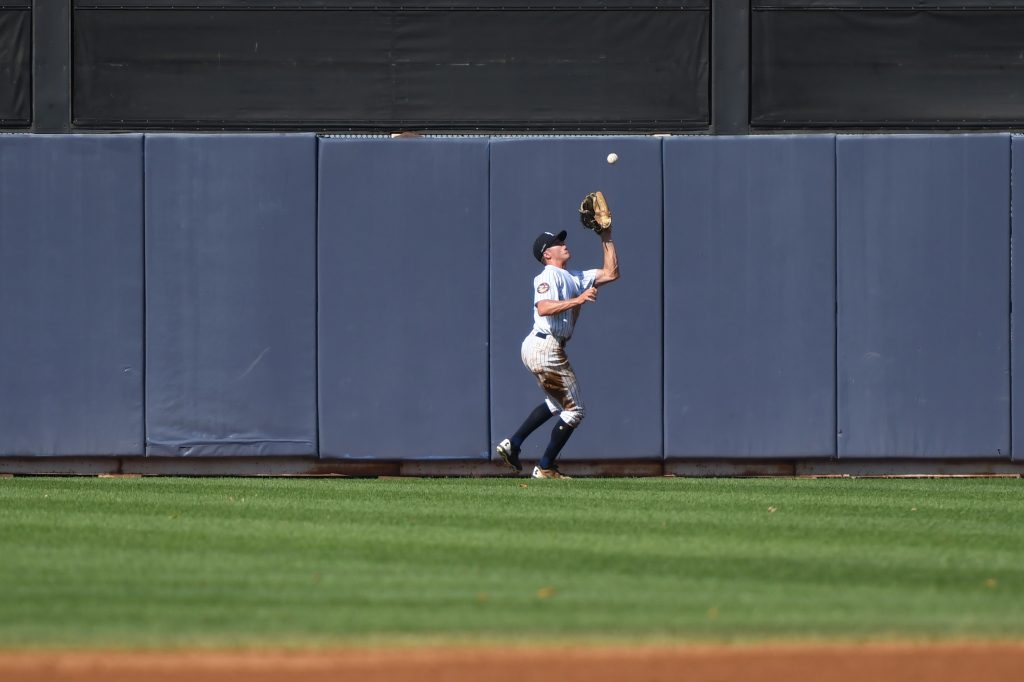 Brandon Lockridge was 1-for-2 with a walk, a stolen base, and he drove in the game-winning run on a sacrifice fly in the bottom of the eighth (2). (Robert M Pimpsner/Pinstriped Prospects)

Pulaski Yankees (Rookie): The Yankees (11-15) had only four hits in their 3-0 loss to the Princeton Rays.