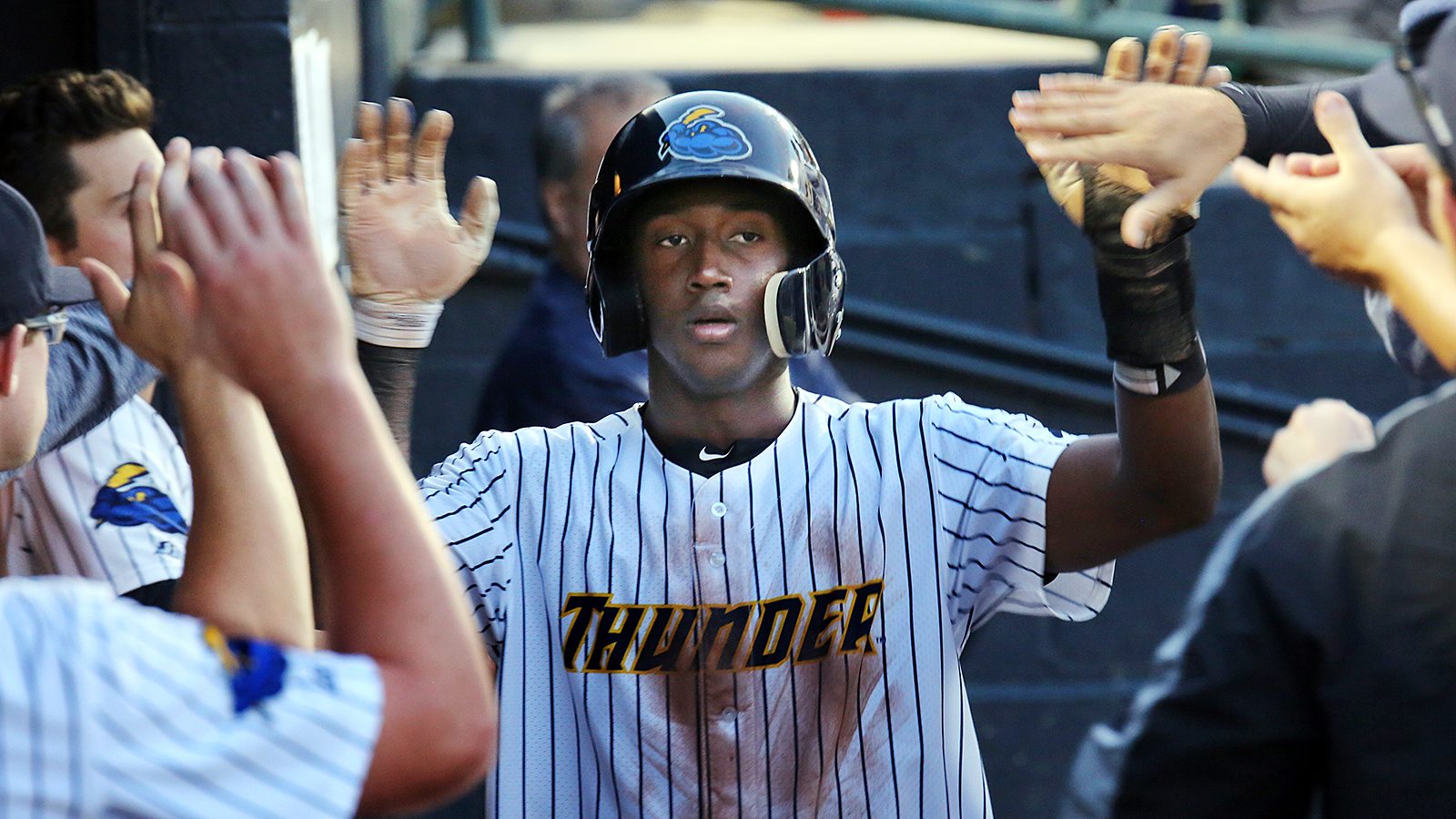 Jorge Mateo was fueling the Thunder offense until he was dealt to Oakland in July. (Martin Griff)