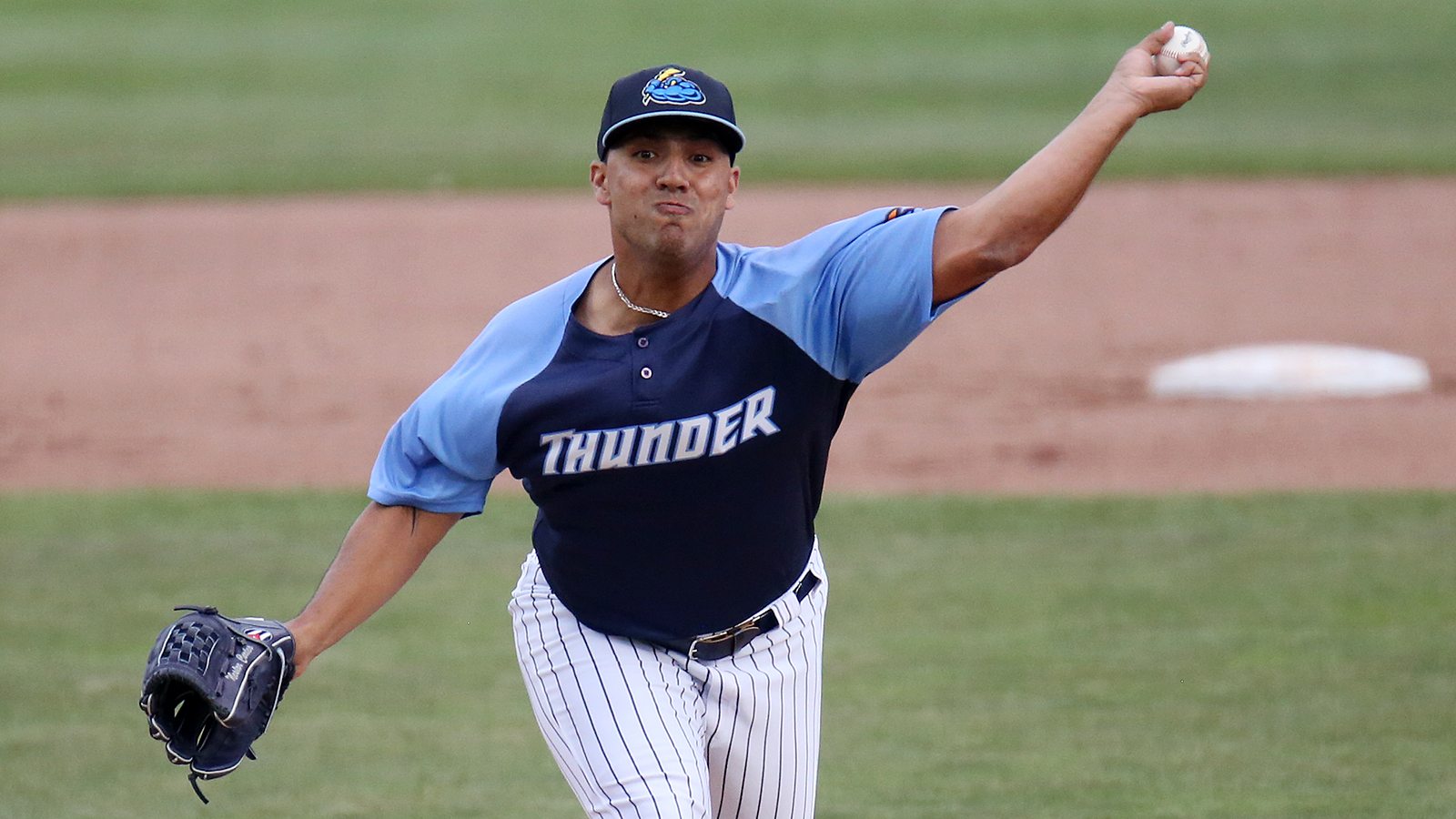 Scranton/Wilkes-Barre RailRiders (Triple-A): Scranton completes the series sweep over the Charlotte Knights with a 3-2 victory.

Trenton Thunder (Double-A): The Thunder took the rubber-game against Altoona 3-2 in 11 innings, improving their overall record to 72-34.

Charleston RiverDogs (Single-A): The RiverDogs were shutout 2-0 by the Greenville Drive in their series finale

Pulaski Yankees (Rookie): The P-Yanks were crushed 9-3 in their series opener with Johnson City