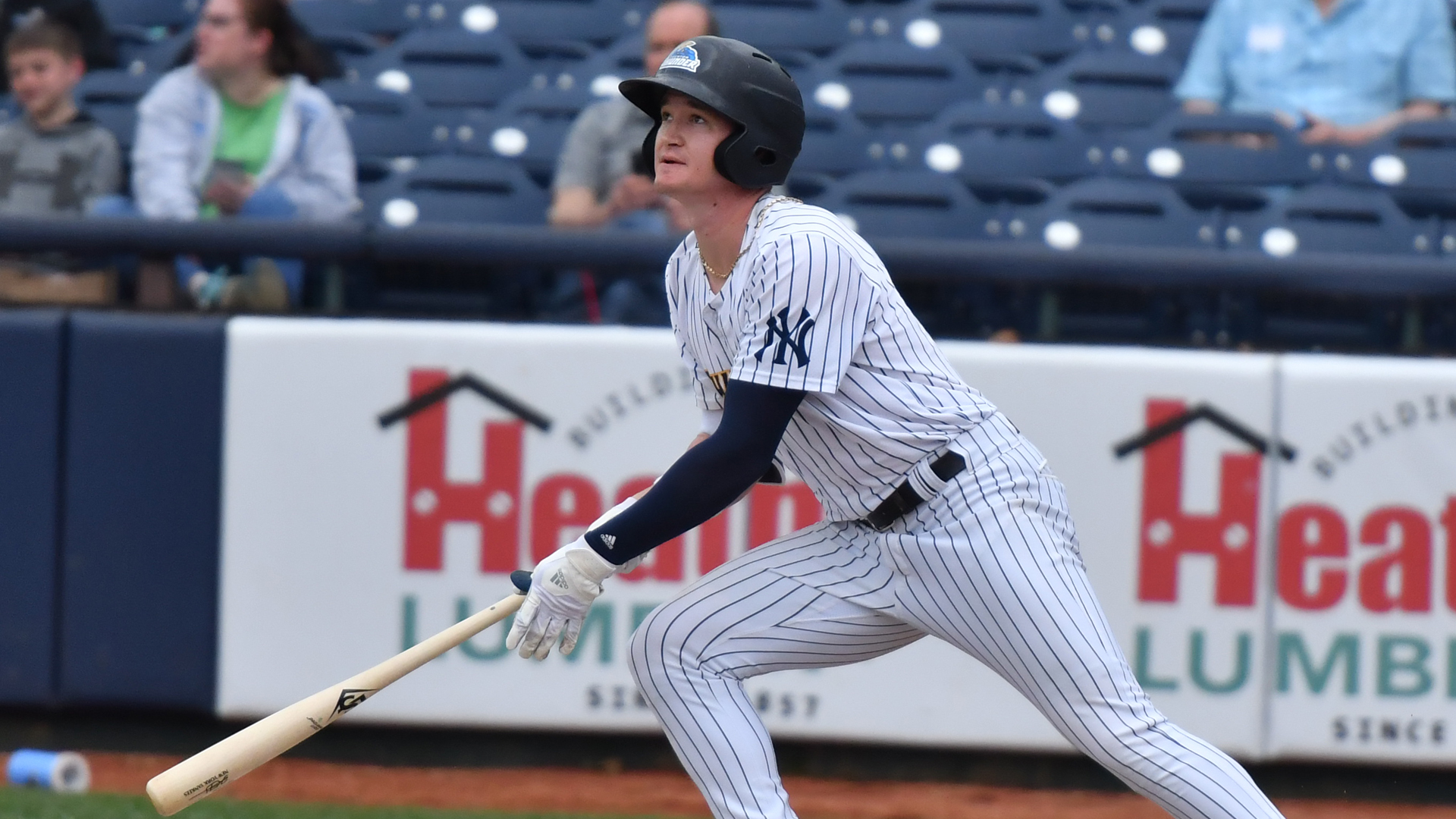 Who is the June 16 Pinstriped Performer of the Night?

Tyler Wade went 2-for-3 with a walk. (Cheryl Pursell) 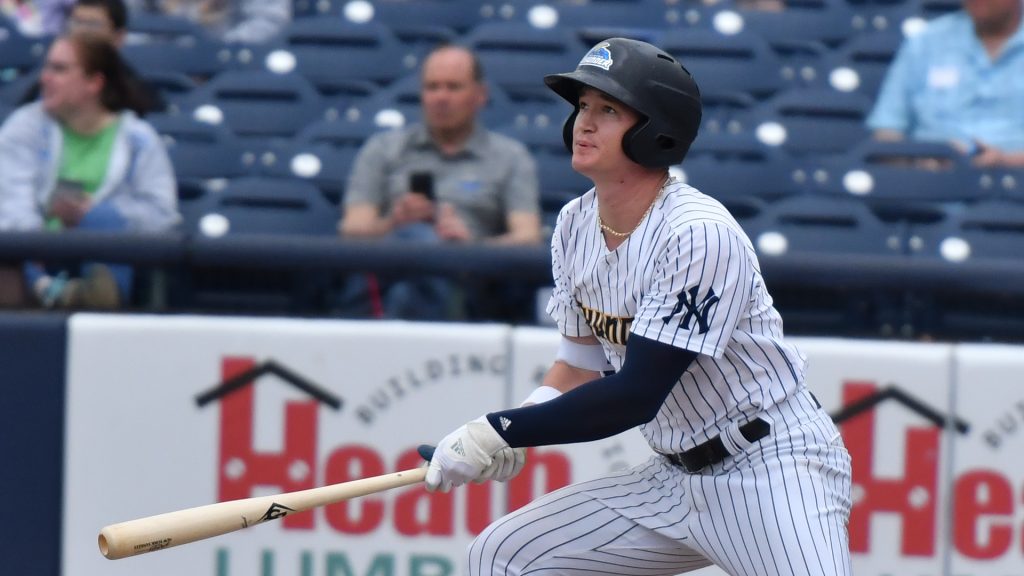 Kyle Holder has been hitting well during the month of June. (Robert M. Pimpsner)

Tampa Tarpons (Class-A Advanced): The Tampa Tarpons had a scheduled off day. They will play the Dunedin Blue Jays on Monday. 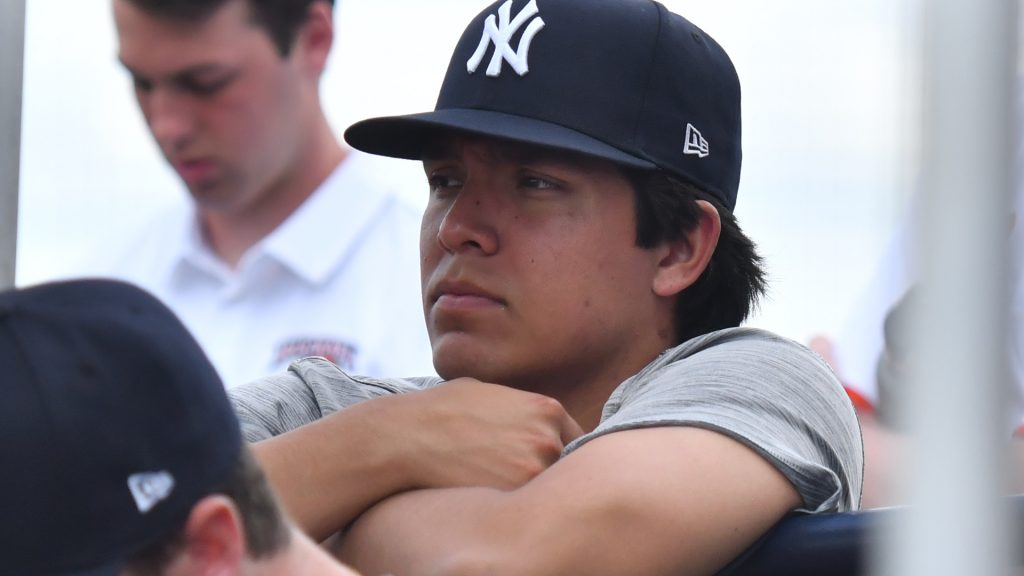 Anthony Seigler is hitting .368 over six games for the RiverDogs (Robert M. Pimpsner)

Dominican Summer League Yankees (Rookie): The DSL Yankees had a scheduled off day. They will be playing the DSL Angels on Monday at 10:30 am.