Mother Nature played a factor in the New York Yankees organization once again on Sunday. Since the Yankees and the Trenton Thunder had their games postponed, four games took place and one of them was a suspended game from Saturday (Charleston). In those games, the teams went 2-2 with Tampa and Charleston scoring a combined 19 runs in their wins. Let’s take a look at the other key performances from Sunday:

New York Yankees (MLB): The Yankees had their game against the Baltimore Orioles postponed due to rain. They will make it up as part of a split doubleheader on August 25.

Scranton Wilkes-Barre Railriders  (Triple-A): The Railriders (25-30) lost the series finale to the Indianapolis Indians by a final score of 7-3.

Tyler Wade went 2-for-4 with a double and scored two runs in Scranton’s loss on Sunday. (Cheryl Pursell)

Trenton Thunder (Double-A): The Thunder had their game against the Bowie Bay Sox postponed due to rain. There has been no makeup game announced yet.

Charleston Riverdogs (Single-A): The Riverdogs (26-29) ended up going 1-1 on games today against the Delmarva Shorebirds. They won the suspended game from Saturday, 12-2. In the regularly scheduled game, they lost 5-4 in eight innings. 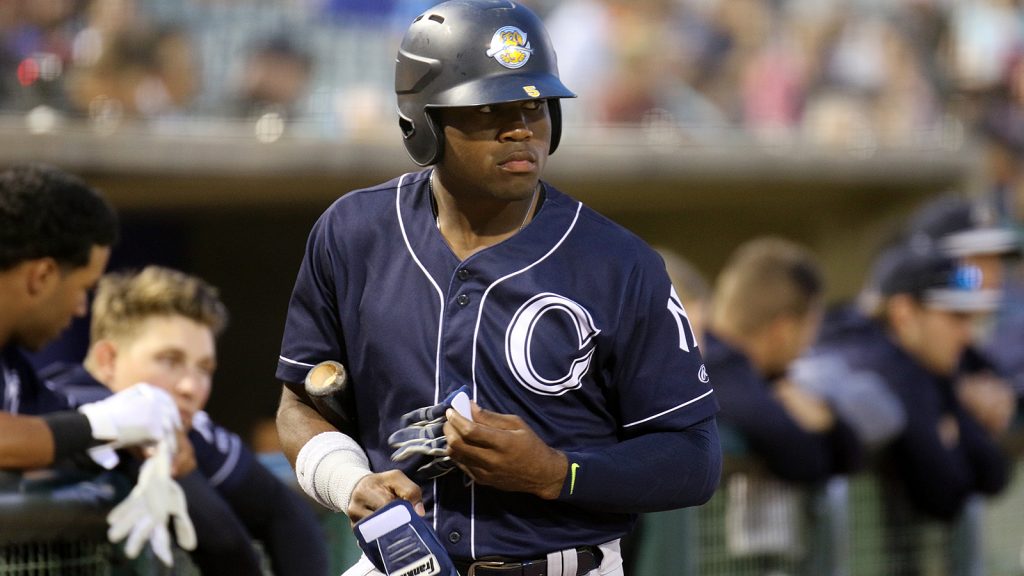 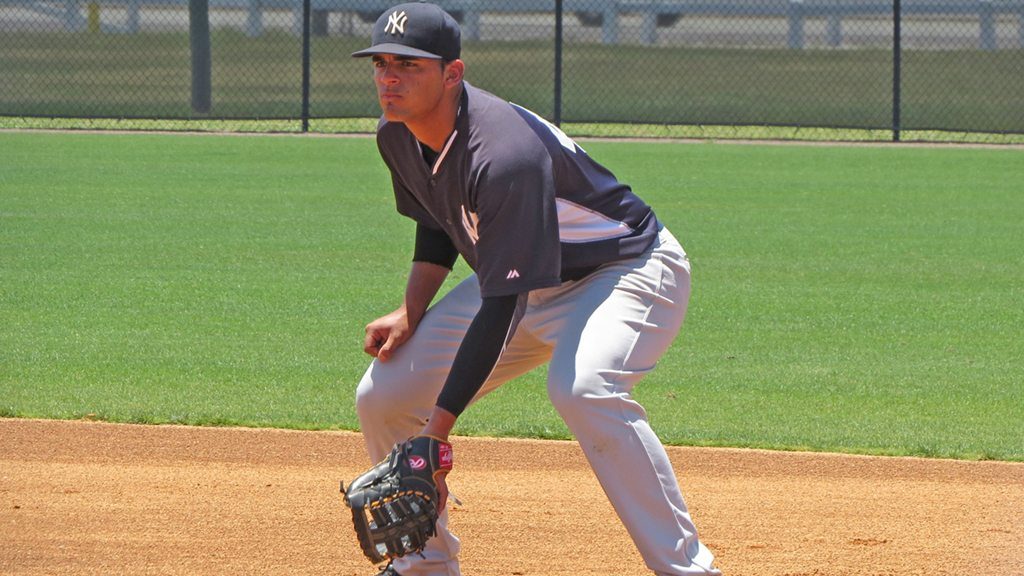