Sunday ended up being a busy day in the New York Yankees organization. With Charleston having to play a doubleheader, six games were played and the Yankees along with their affiliates won five of them. All five wins were decided by three runs or less. Check out who were some of the key performers of the day’s action below:

New York Yankees (MLB): The Yankees (33-16) secured a series win over the Los Angeles Angels of Anaheim with a 3-1 win.

Scranton Wilkes-Barre Railriders (Triple-A): The Railriders (22-26) got back on the winning track with a 7-4 win over the Syracuse Chiefs.

Raynel Espinal (2-1) got the win out of the bullpen as he gave up a run on four hits, struck out three, and walked one over two innings (Matt Bufano)

Trenton Thunder (Double-A): The Thunder (30-19) picked up their third straight victory over the Erie Seawolves by a final score of 5-4. 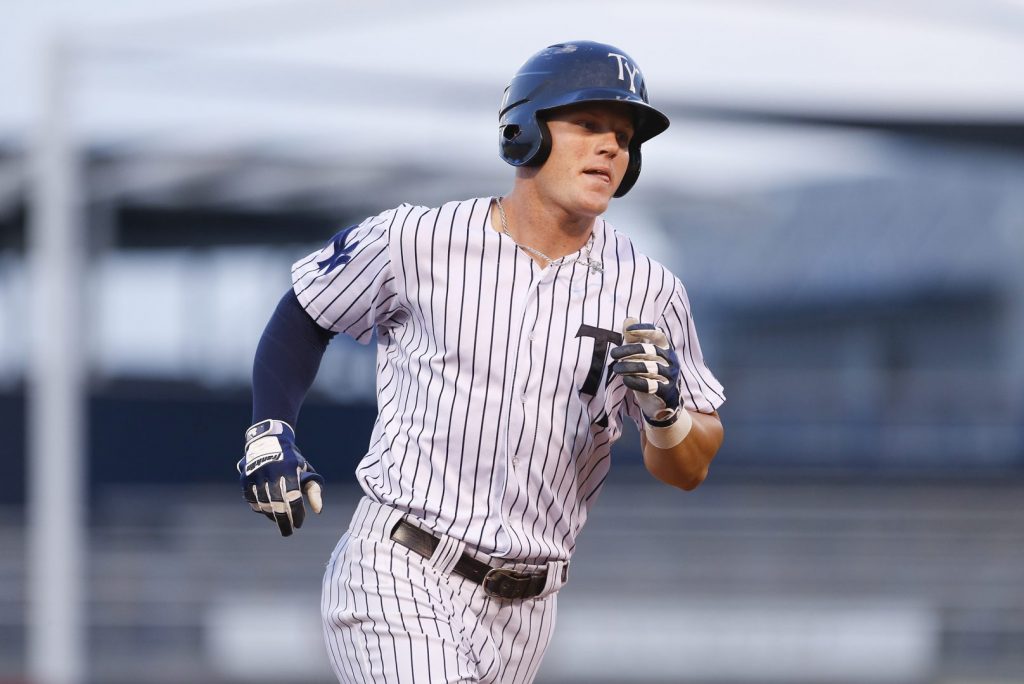 Charleston Riverdogs (Single-A): The Riverdogs (22-26) split the two games of their doubleheader against the Hickory Crawdads. They won Game 1, 4-1. In Game 2, they ended up losing the game, 7-4. 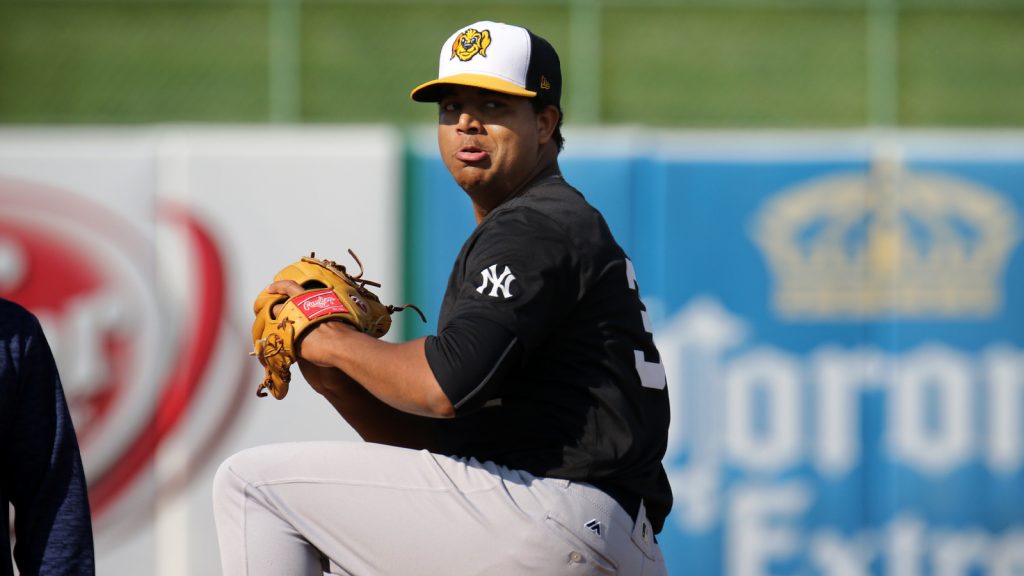 Rony Garcia went six innings, gave up one run on five hits, and struck out nine on 91 pitches (61 strikes) as he improved to 2-2 on the season. (Photo by Martin Griff) 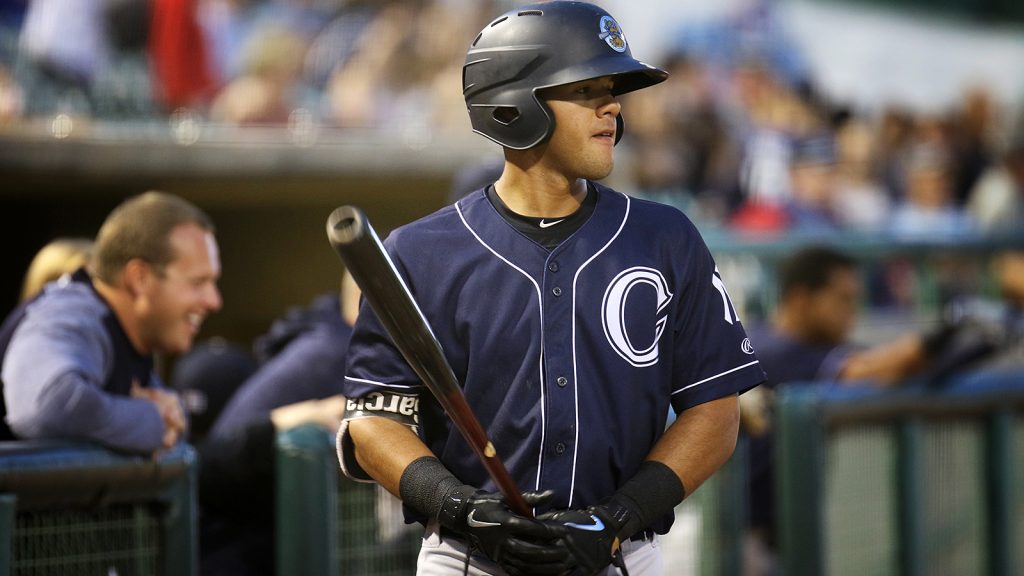