Vote now for today's Pinstriped Performer of the Night! 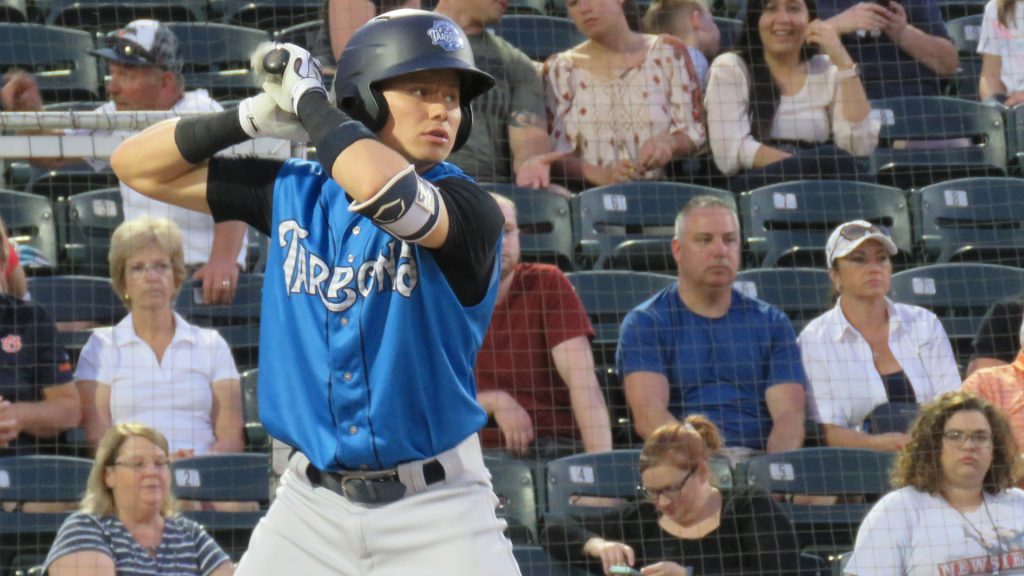 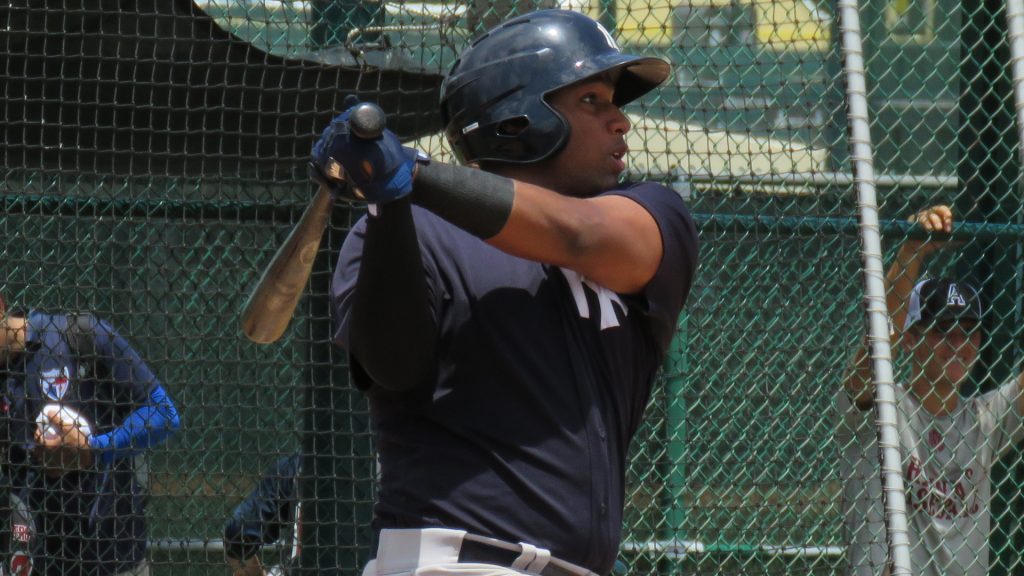