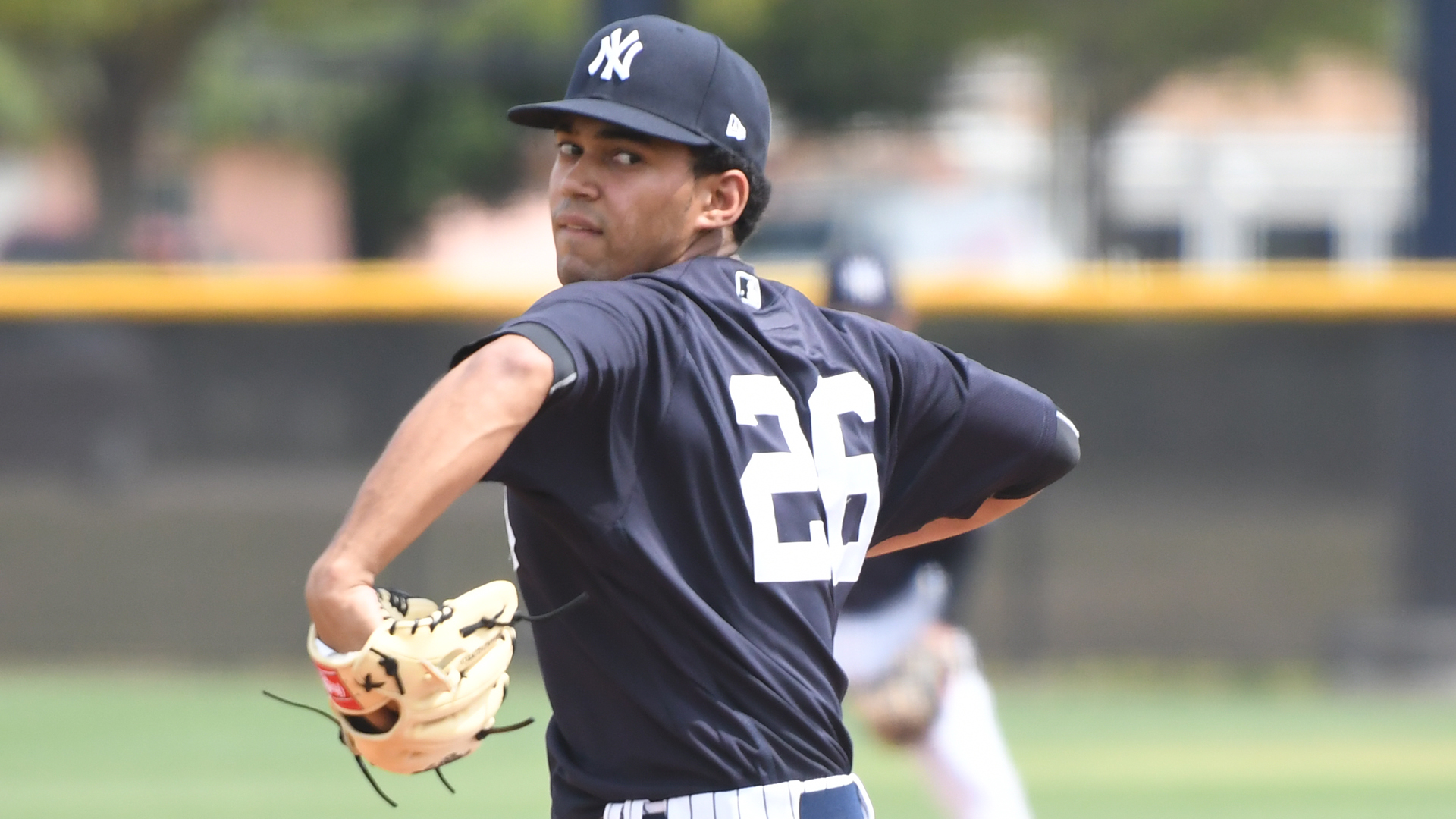 On the second-to-last day of the minor league regular season, the New York Yankees and their affiliates went 3-3 in the six games that were played. Tampa wrapped up its season  with a loss while Scranton Wilkes-Barre made sure their season extended past Monday by clinching the International League Wild Card. Meanwhile, Trenton’s pitching staff took a no-hitter late into their game. Find out how far the no-no bid went and more with our Pinstriped Performances:

Scranton Wilkes-Barre Railriders (Triple-A): The Railriders (72-65) clinched the International League Wild Card with a 3-2 win over the Pawtucket Red Sox.

Justus Sheffield had his best performance as a reliever. He threw 2.1 perfect innings and struck out four of the seven batters he faced. (Matt Bufano)

Trenton Thunder (Double-A): The Thunder (78-61) held the Reading Fightin’ Phils to two hits and took a no-hitter into the eighth inning of their 3-0 win. With the win, they clinched the Eastern League Eastern Division title. 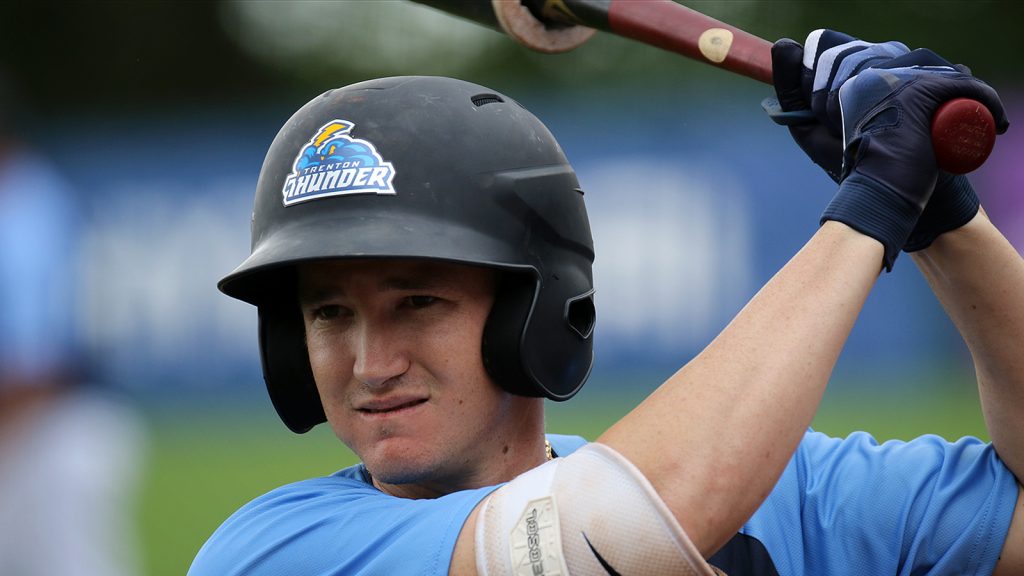 Tampa Tarpons (Single-A Advanced): The Tarpons (70-67) wrapped up their season as they lost 3-1 to the Bradenton Marauders.

Isiah Gilliam did not have a hit in this game (0-for-1). However, he had two walks and one of them drove in a run in the bottom of the fifth (71) (Mark LoMoglio)

Charleston Riverdogs (Single-A): The Riverdogs (63-72) picked up a 3-2 win over the West Virginia Power. 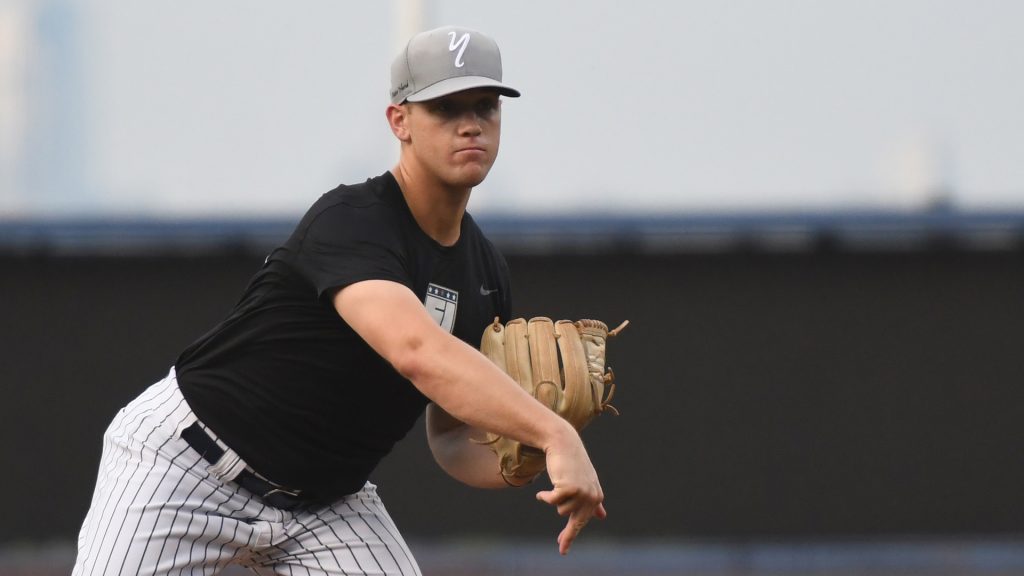 Shawn Semple (2-0) had another quality start in a win for Charleston. He went six innings, allowed two runs on five hits, struck out seven, and walked one on 84 pitches (55 strikes) (Robert M. Pimpsner)

Staten Island Yankees (Short-Season): The Yankees (37-35) were eliminated from playoff contention after a 5-4 loss to the Brooklyn Cyclones. 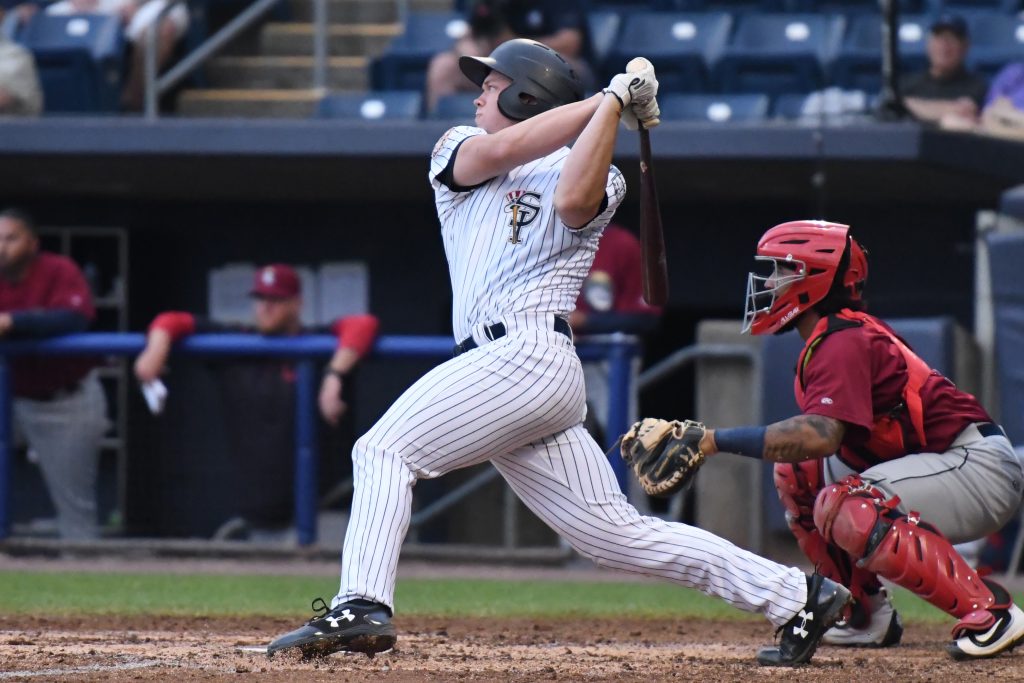 Josh Breaux led Staten Island in hits on Sunday as he went 3-for-4 with a double. (Robert M. Pimpsner/Pinstriped Prospects)