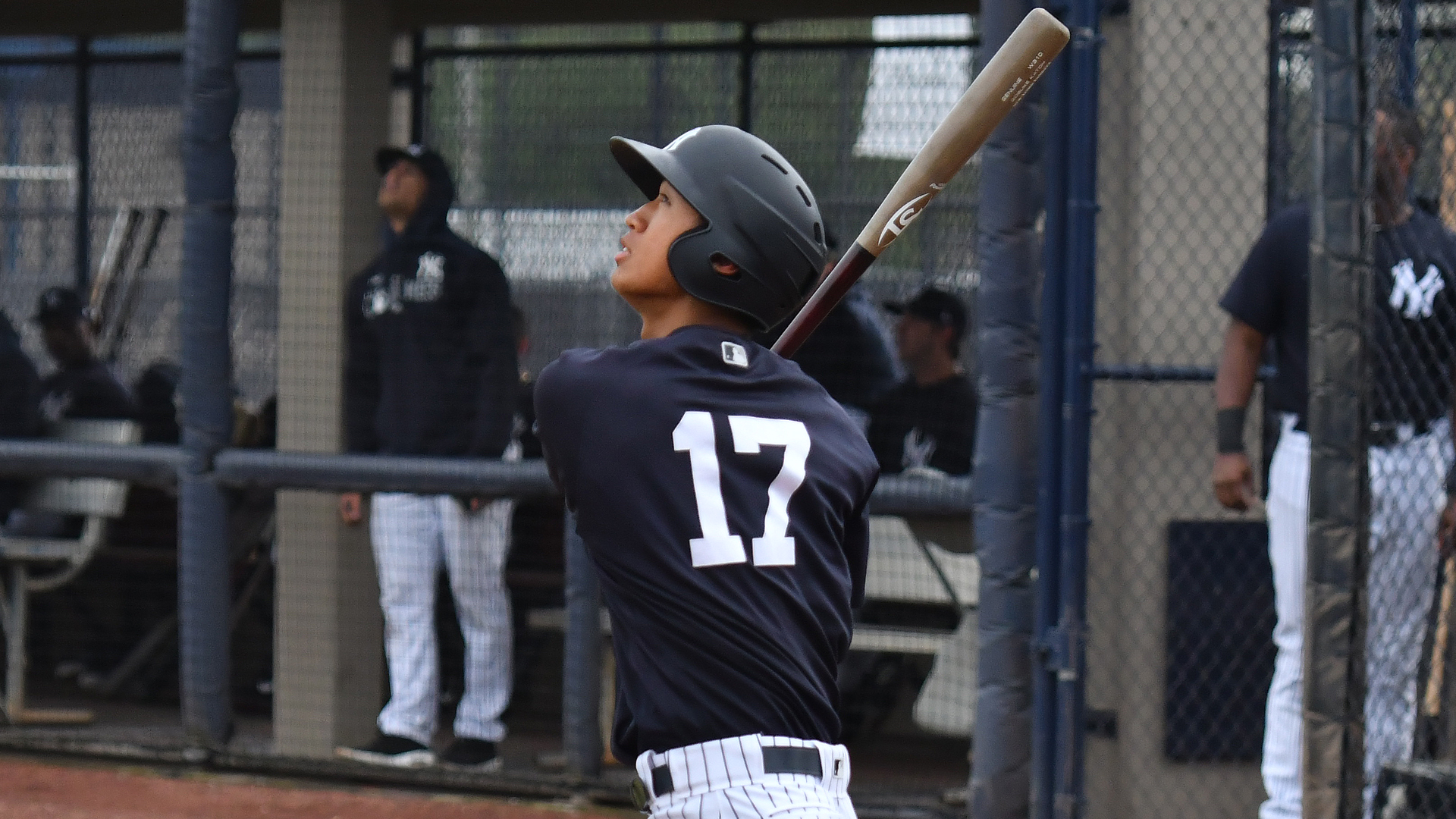 There was not much action in the New York Yankees organization on Thursday as only three teams took the field. However, two affiliates had their home opener and one of them won their game in extra innings. Meanwhile, one top pitching prospect in Tampa did not allow an earned run in his outing. Find out how those games went and more in our Pinstriped Performances and vote for our Pinstriped Performer of the Night:

#Yankees fans, who is your Pinstriped Performer of the Night from Thursday's action? #PinstripePride #MILB @swbrailriders @TampaTarpons @ChasRiverDogs

Scranton Wilkes-Barre Railriders (Triple-A): The Railriders (4-4) won their home opener in walk-off fashion, 9-8, in 10 innings over the Buffalo Bisons.

Tampa Tarpons (Single-A Advanced): The Tarpons (2-6) had their comeback fall short against the St. Lucie Mets as they lost, 8-6. They’ve lost four games in a row. 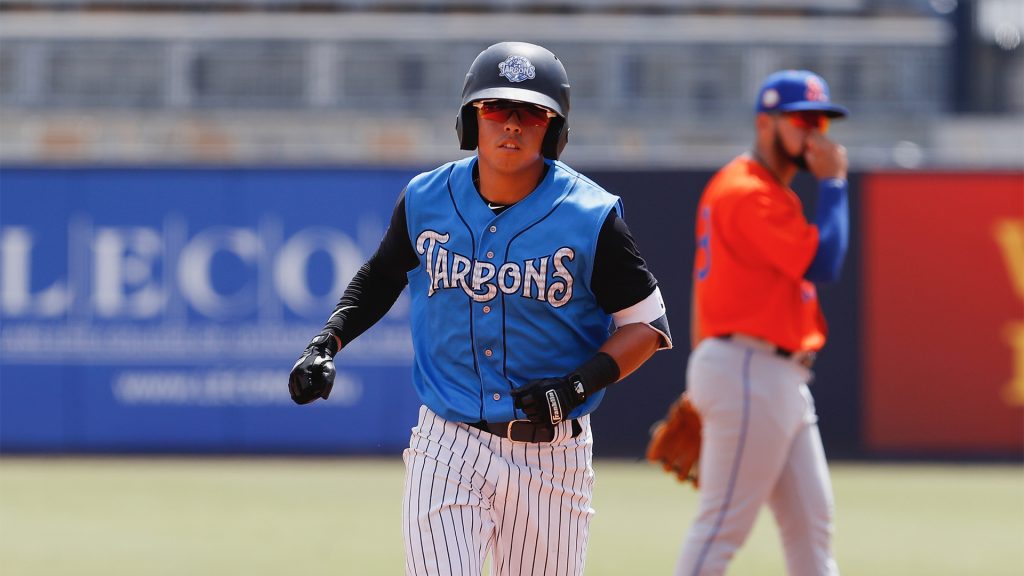 David Metzgar was 1-for-4 with a solo home run in the bottom of the sixth (1) and two RBIs (1,2) (Mark LoMoglio/ Tampa Tarpons)

Charleston Riverdogs (Single-A): The Riverdogs (4-4) were shut out by the Greensboro Grasshoppers, 4-0, in their home opener.

Josh Breaux was the only Riverdogs player to record a multi-hit game as he went 2-for-4. (Robert M Pimpsner/Pinstriped Prospects)