Canaan Smith at the plate for the Charleston RiverDogs during a minor league spring training game at the Yankees minor league complex on March 17, 2018. (Robert M. Pimpsner/Pinstriped Prospects)

Who is tonight's #Yankees #MiLB player of the night?

Mike Ford made his MLB debut as the designated hitter. (Martin Griff)

Scranton/Wilkes-Barre RailRiders (Triple-A): Scranton had a scheduled off day as they travel to Buffalo to face the Bisons on Friday. 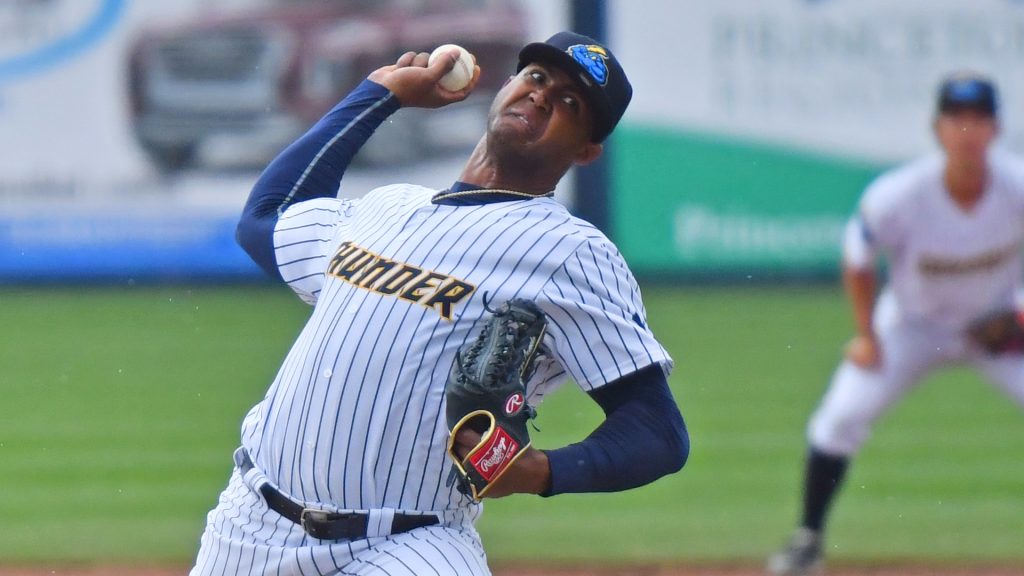 Domingo Acevedo has yet to allow a run since moving to the bullpen full time. (Robert M. Pimpsner) 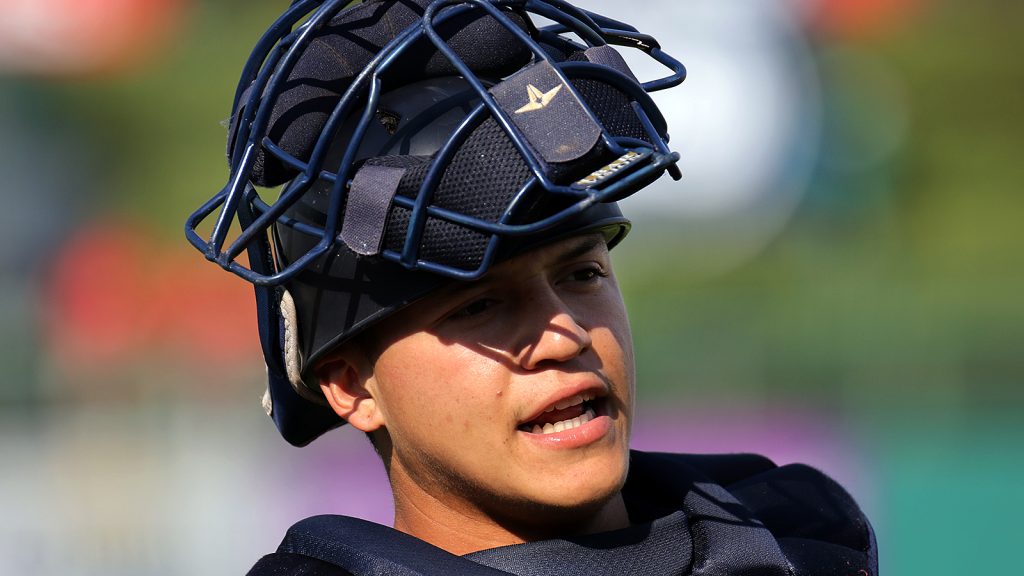 Jason Lopez had two hits including a double and home run for Tampa. (Photo by Martin Griff)