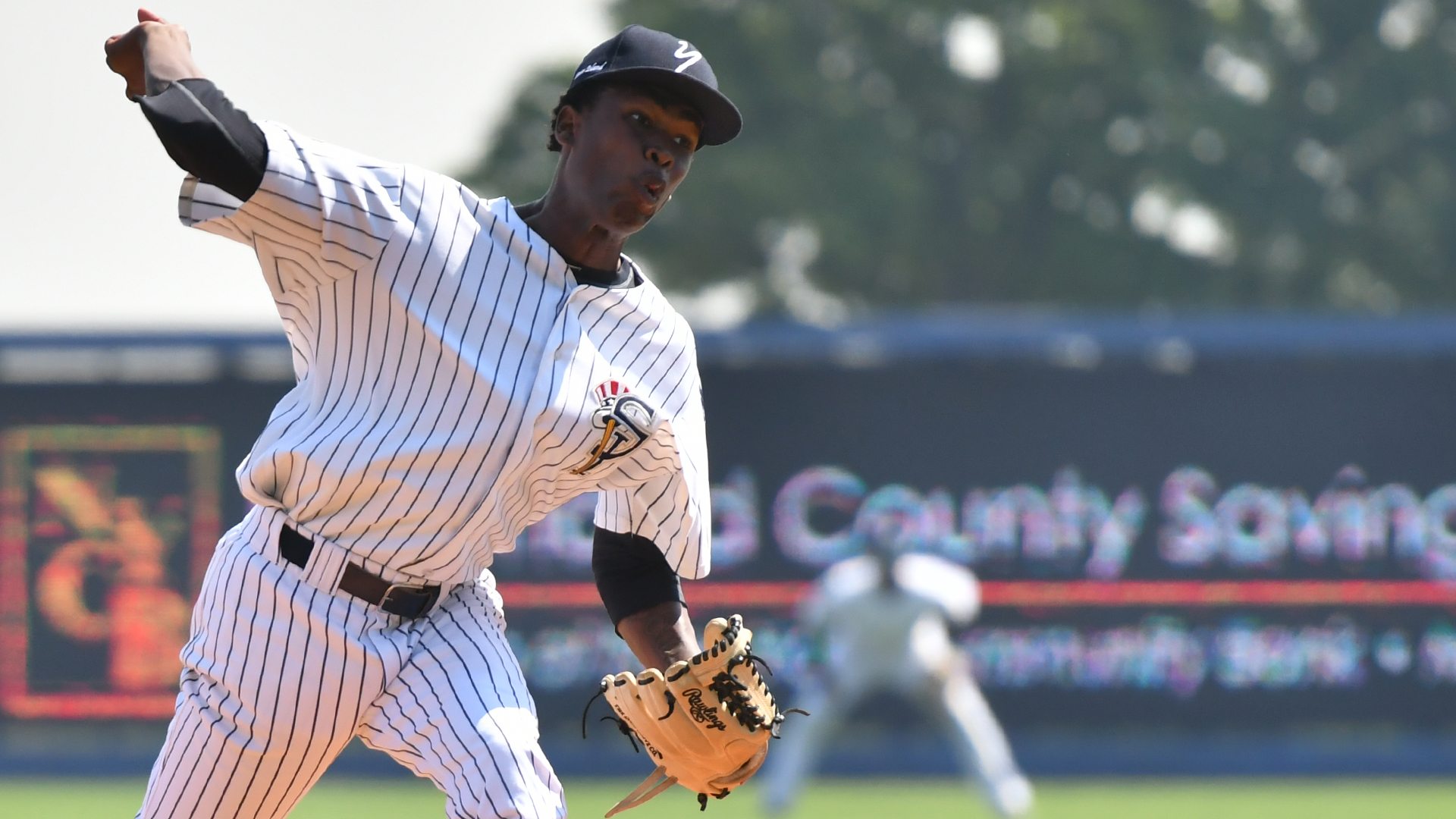 New York Yankees (MLB): The New York Yankees went 0-for-9 with runners in scoring position, dropping 2-of-3 games to the last place Blue Jays after losing the series finale 4-0.

Tampa Yankees (Single-A Advanced): The T-Yanks opened up their four-game set at home with an 11-5 victory over the St. Lucie Mets

Charleston RiverDogs (Single-A): The RiverDogs began their four-game series on the road with a 7-4 win over Lexington.

Staten Island Yankees (Single-A Short Season): Staten Island completes the three-game sweep of Williamsport with a 1-0 win over the Crosscutters.