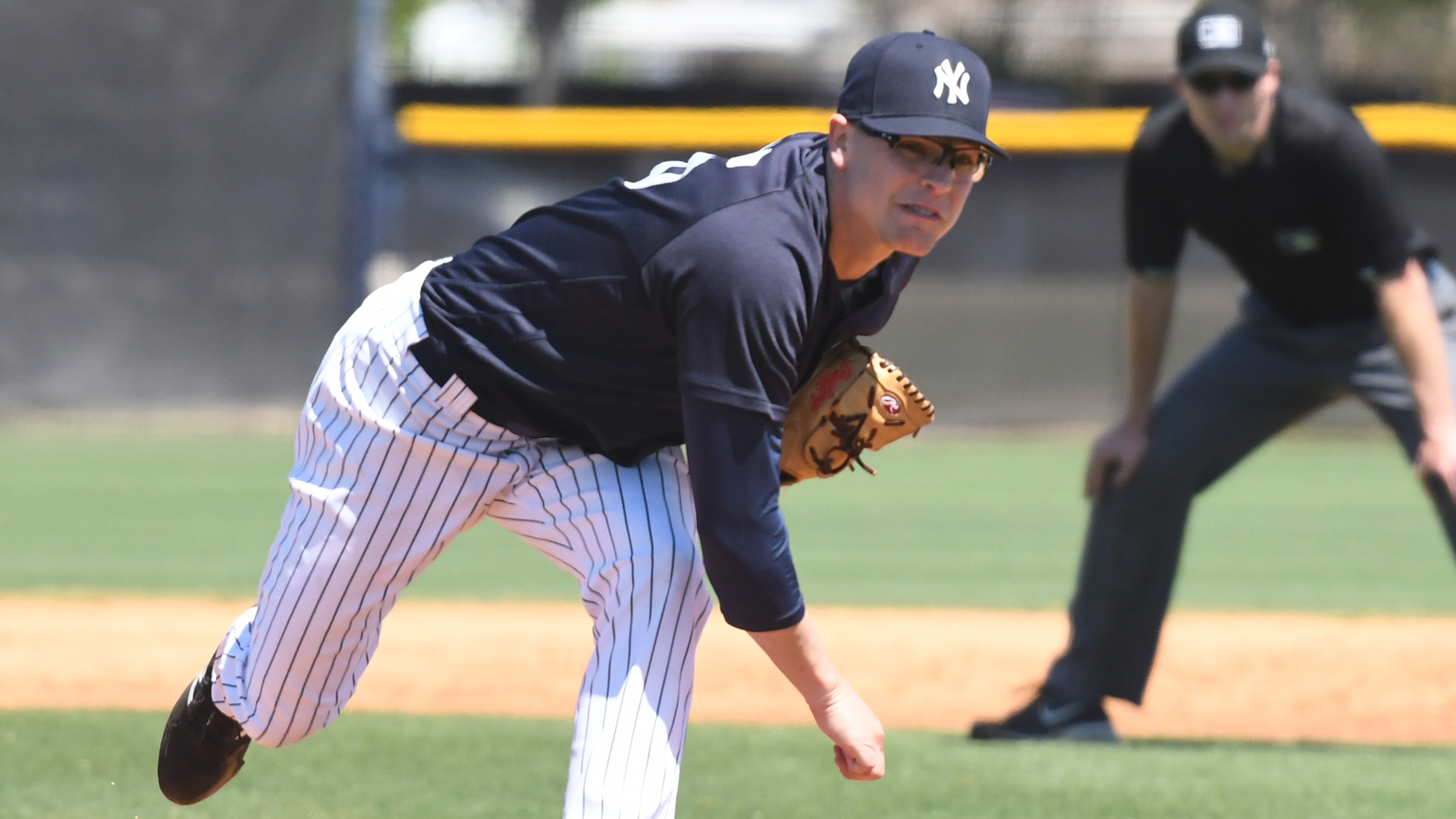 It was a winning day in the New York Yankees organization as they went 6-3 in the nine games that were played on Thursday. The highlight of the night was the Charleston Riverdogs using three pitchers to throw a no-hitter. Plus, Staten Island had only two hits in  an extra-inning win and a late surge by Tampa led to a victory. Find out who were the stars of the night with our Pinstriped Performances: 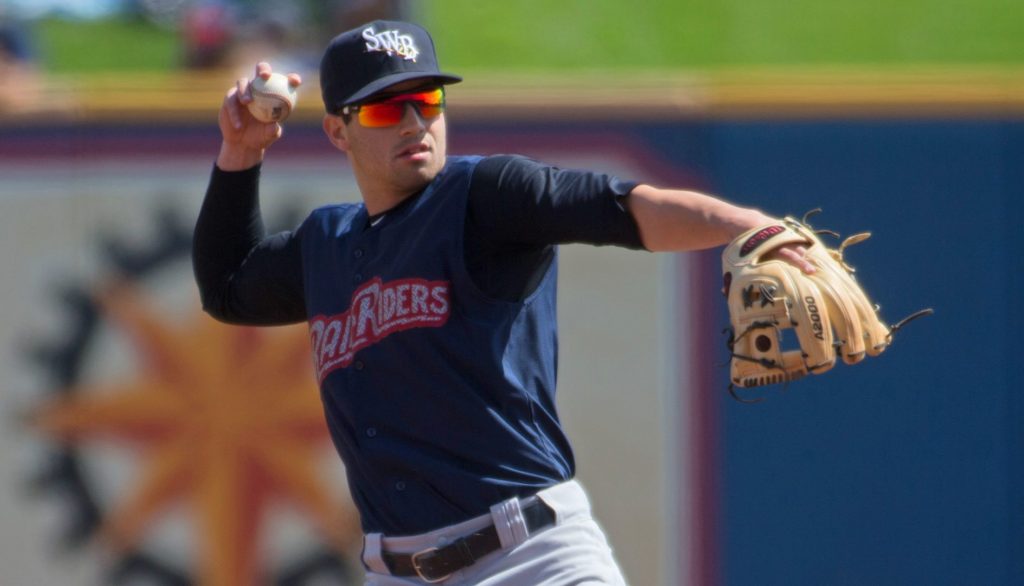 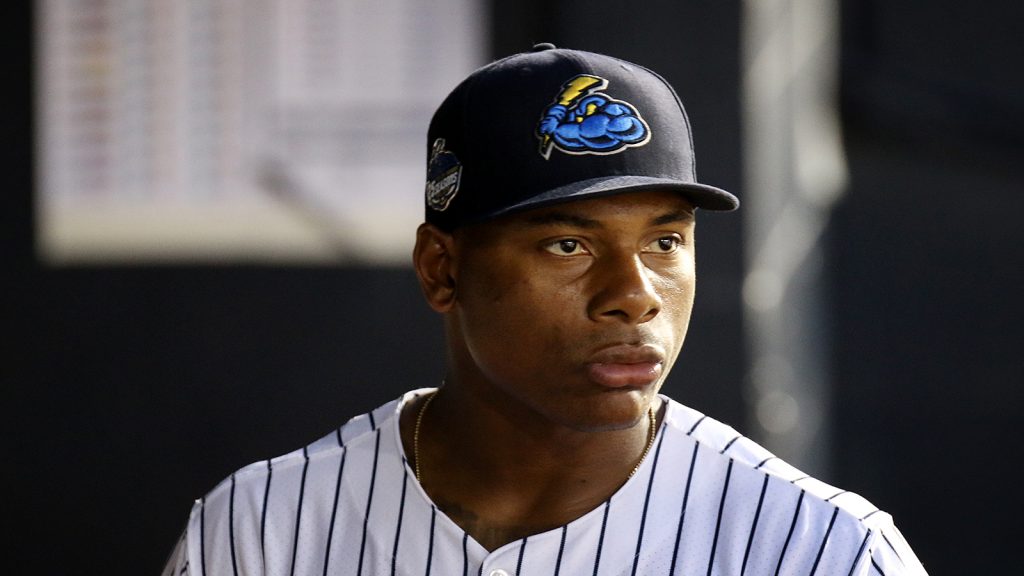 Tampa Tarpons (Single-A Advanced): The Tarpons (59-64) scored six runs in the top of the ninth in their 10-6 win over the Palm Beach Cardinals.

Charleston Riverdogs (Single-A):  The Riverdogs (56-63) threw a combined no-hitter in a 7-1 win over the Delmarva Shorebirds.

Frederick Cuevas went 1-for-4 with a grand slam in the top of the second. (Bryan Green) 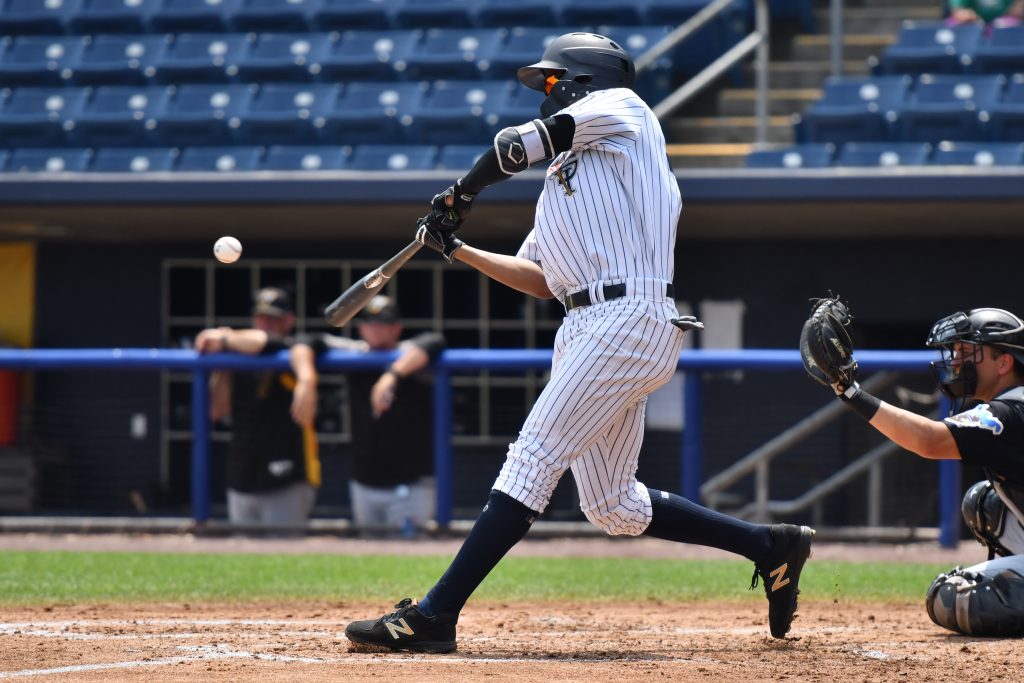 Junior Soto was 1-for-4 with two RBIs (20,21) and had the game-winning single in the top of the 10th. (Robert M. Pimpsner/Pinstriped Prospects)