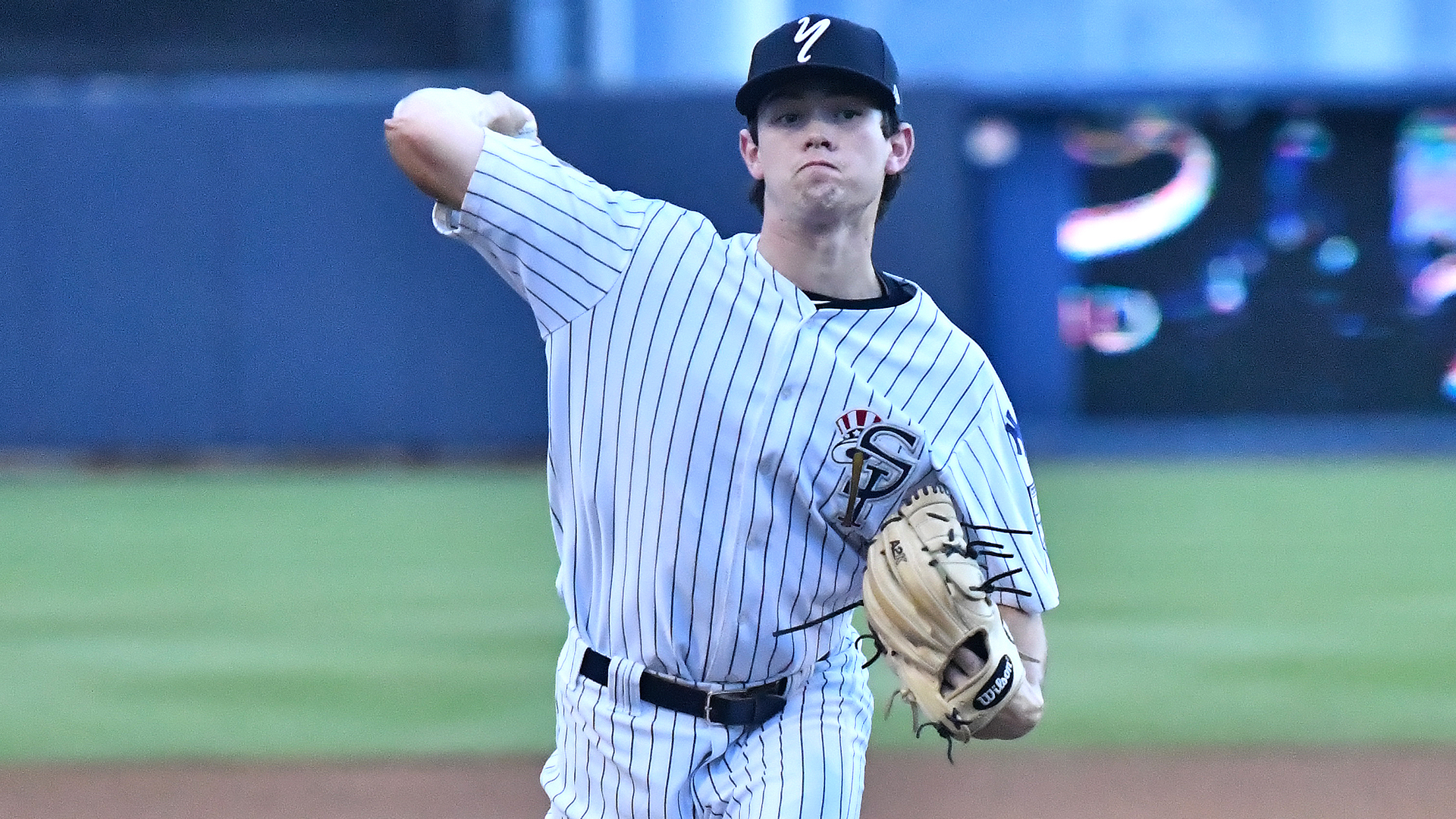 On Thursday, the New York Yankees and their affiliates combined for a 6-4 record in the ten games that were played. While the big league club got blown out in Boston, Short-Season Staten Island took a perfect game into the seventh and Rookie-Level Pulaski ended up being the affiliate that scored the most runs. Meanwhile, a Trenton outfielder drove in three runs and the top pitching prospect picked up a win for Scranton Wilkes-Barre. Find out about those games and much more in our Pinstriped Performances: 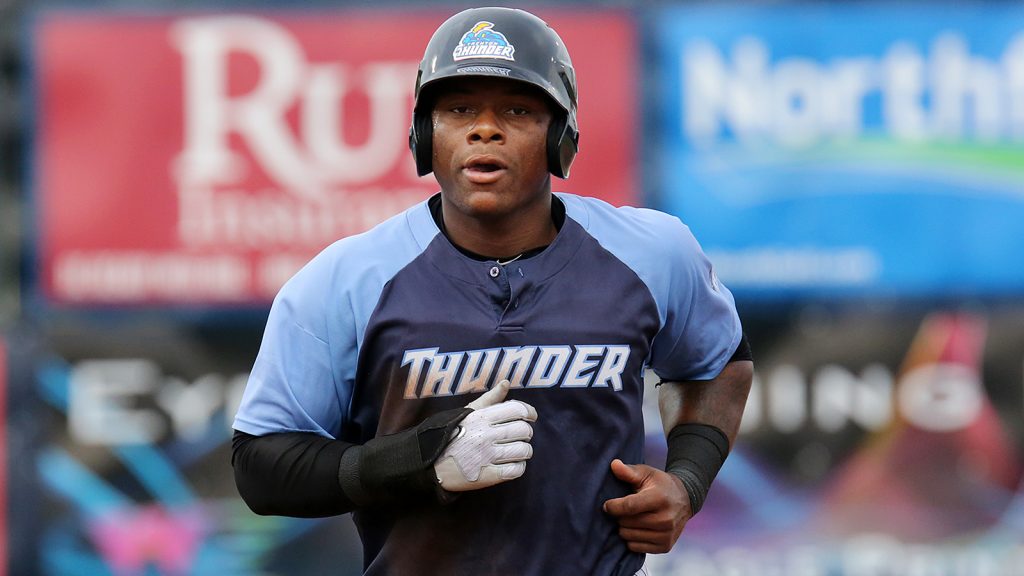 Tampa Tarpons (Single-A Advanced): The Tarpons (55-54) were held to three hits in a 2-0 loss to the Clearwater Threshers.

Steven Sensley was 1-for-2 with a walk for Tampa on Thursday. (Credit Mark LoMoglio)

Charleston Riverdogs (Single-A): The Riverdogs (51-56) edged out a 2-1 win over the Delmarva Shorebirds.

Welfrin Mateo went 2-for-3 with a stolen base and drove in a run (14) on a sacrifice fly double play in the top of the second. (Bryan Green) 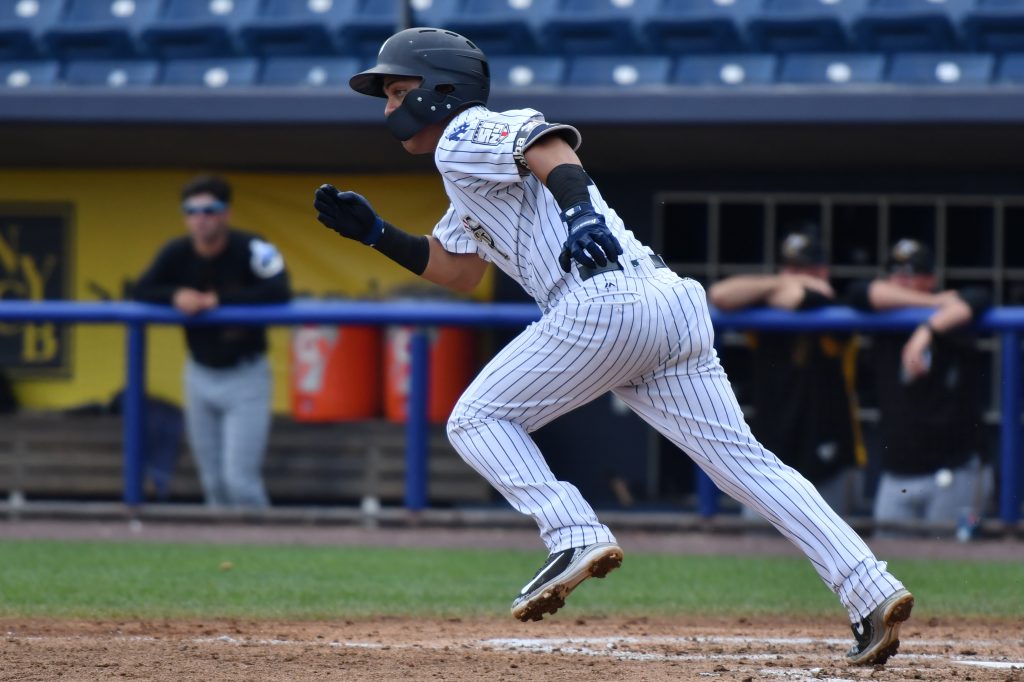 Eduardo Torrealba went 1-for-3 with a walk and had the walk-off single in the bottom of the ninth (11). (Robert M. Pimpsner/Pinstriped Prospects)

Pulaski Yankees (Rookie): The Yankees (18-24) rallied for an 11-7 win over the Burlington Royals.

Ezequiel Duran was 3-for-5 with a double and a pair of RBI singles (16,17) (Robert M. Pimpsner/Pinstriped Prospects)