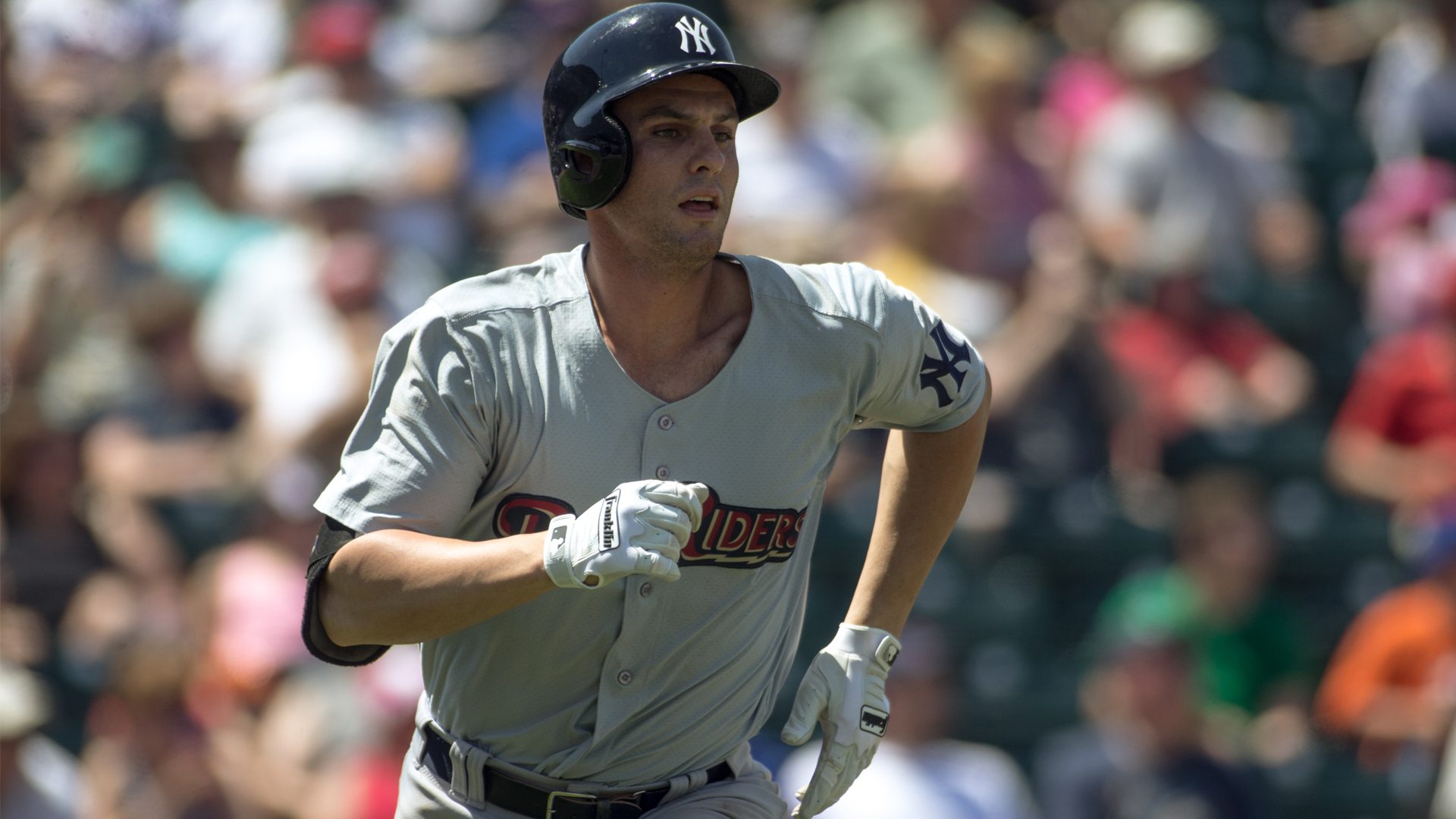 New York Yankees (MLB): Amid tempers flaring and benches clearing, the Yankees dropped their series finale to the Detroit Tigers 10-6

Scranton/Wilkes-Barre (Triple-A): The RailRiders managed to avoid a four-game sweep at the hands of the Rochester Red Wings with an 8-3 victory in their series finale

Trenton Thunder (Double-A): Trenton kicked off a four-game set with a 5-1 loss to Richmond

Charleston RiverDogs (Single-A): The RiverDogs were walked-off in a 2-1 loss during their series finale with the West Virginia Power