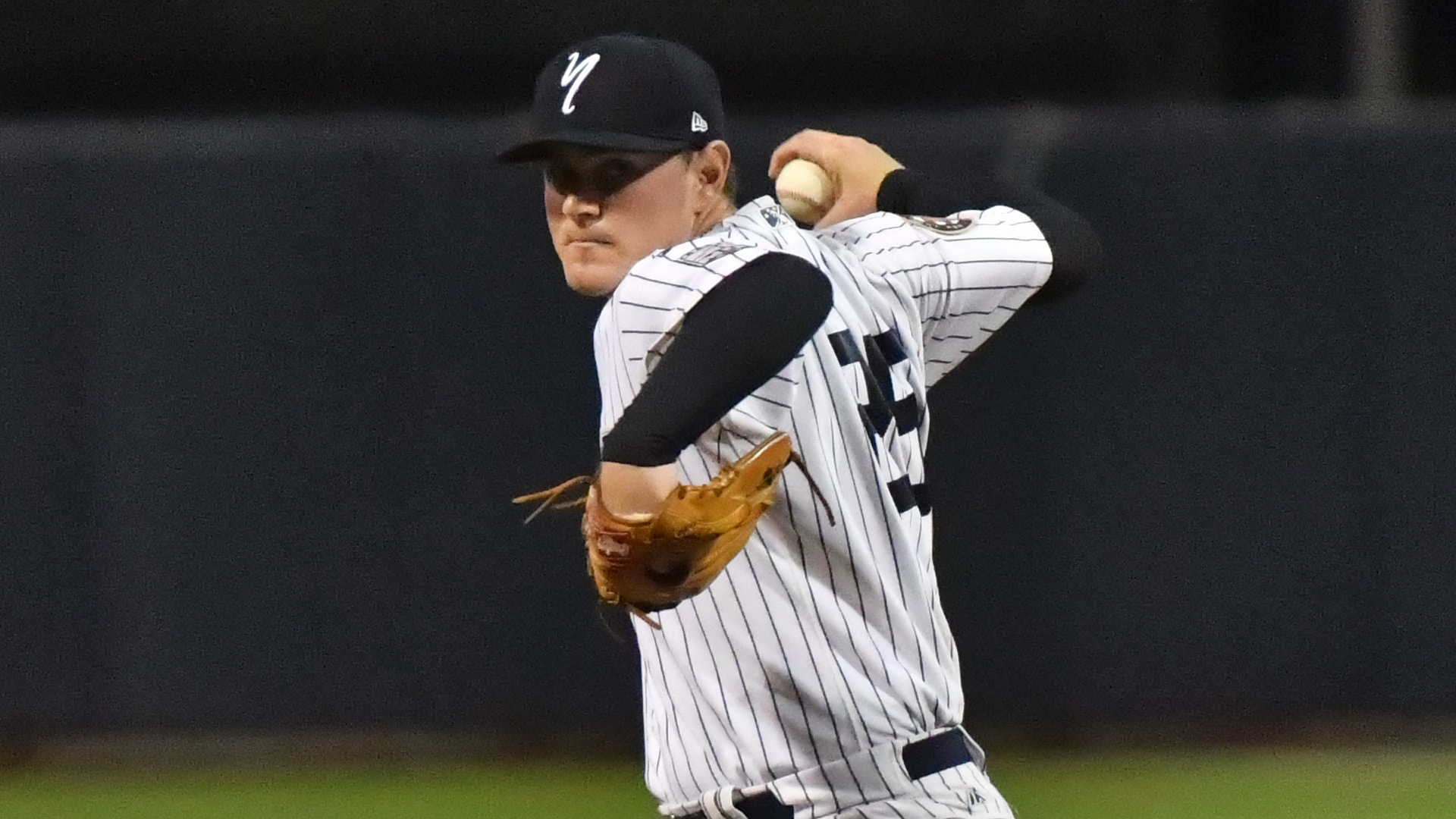 On Thursday, there were six games played in the New York Yankees organization and the teams combined for a 3-3 record. Scranton Wilkes-Barre had a walk-off win and a Staten Island reliever had one of the rare feats in baseball with a four-strikeout inning. Also, the Tampa squad had Clint Frazier participate in a rehab assignment. Find out about how he did and much more with our Pinstriped Performances: 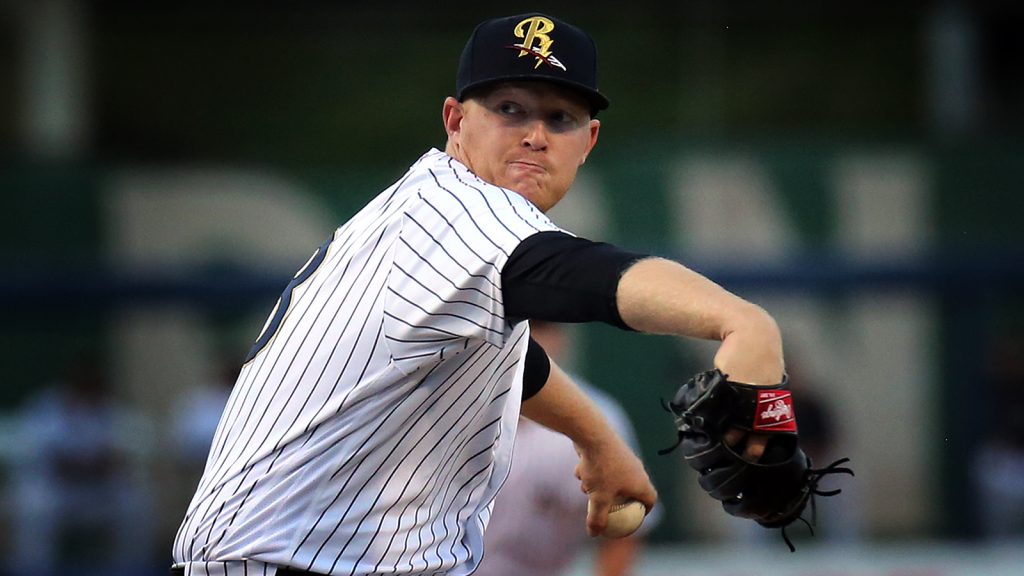 Ryan Bollinger had a strong outing in a no-decision. He went six innings, allowed two runs (one earned) on five hits, struck out three, and walked two on 69 pitches (44 strikes) (Photo by Martin Griff) 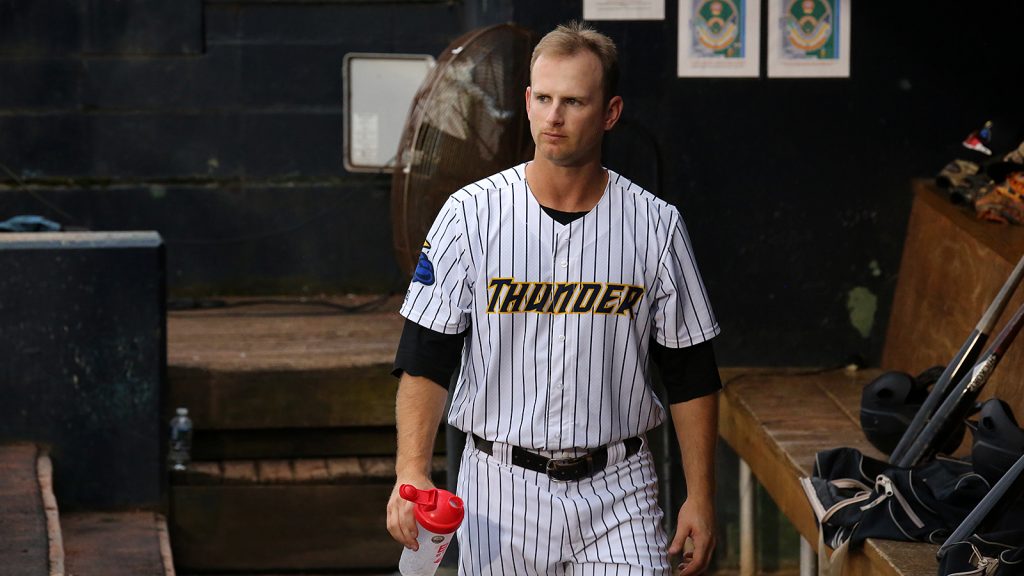 Tampa Tarpons (Single-A Advanced): The Tarpons (68-66) won Game 1 of their doubleheader against the Florida Fire Frogs, 3-1. Game 2 was canceled due to rain and it will not be made up.

Charleston Riverdogs (Single-A): The Riverdogs (61-71) wrapped up their series against the Columbia Fireflies with a 7-3 loss. 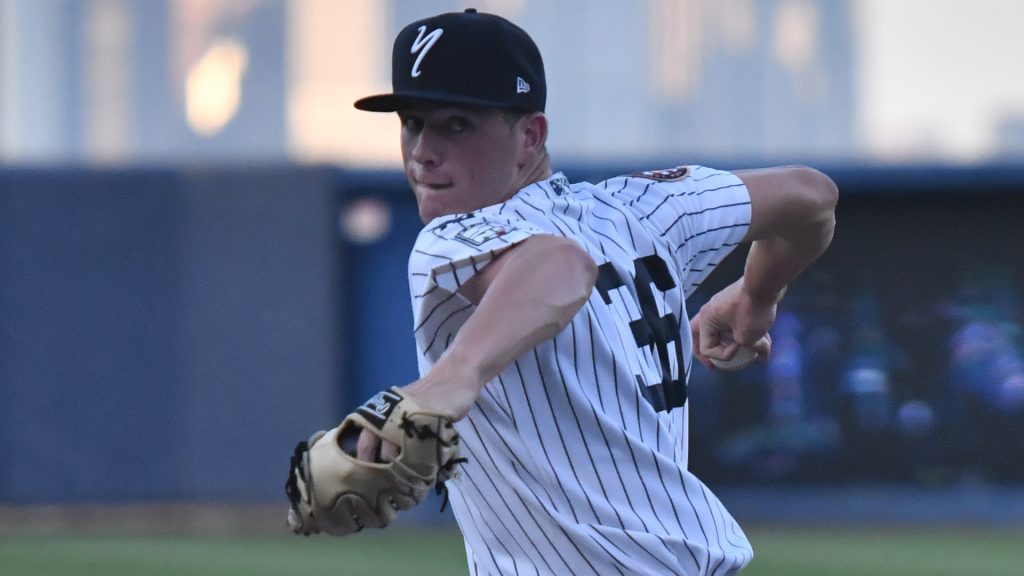 Tanner Myatt got the start in this game. He went two innings, allowed one hit, struck out two, and walked two on 33 pitches (18 strikes). His fastball sat 96 miles-per-hour on the radar gun and got as high as 98. (Robert M Pimpsner/Pinstriped Prospects)