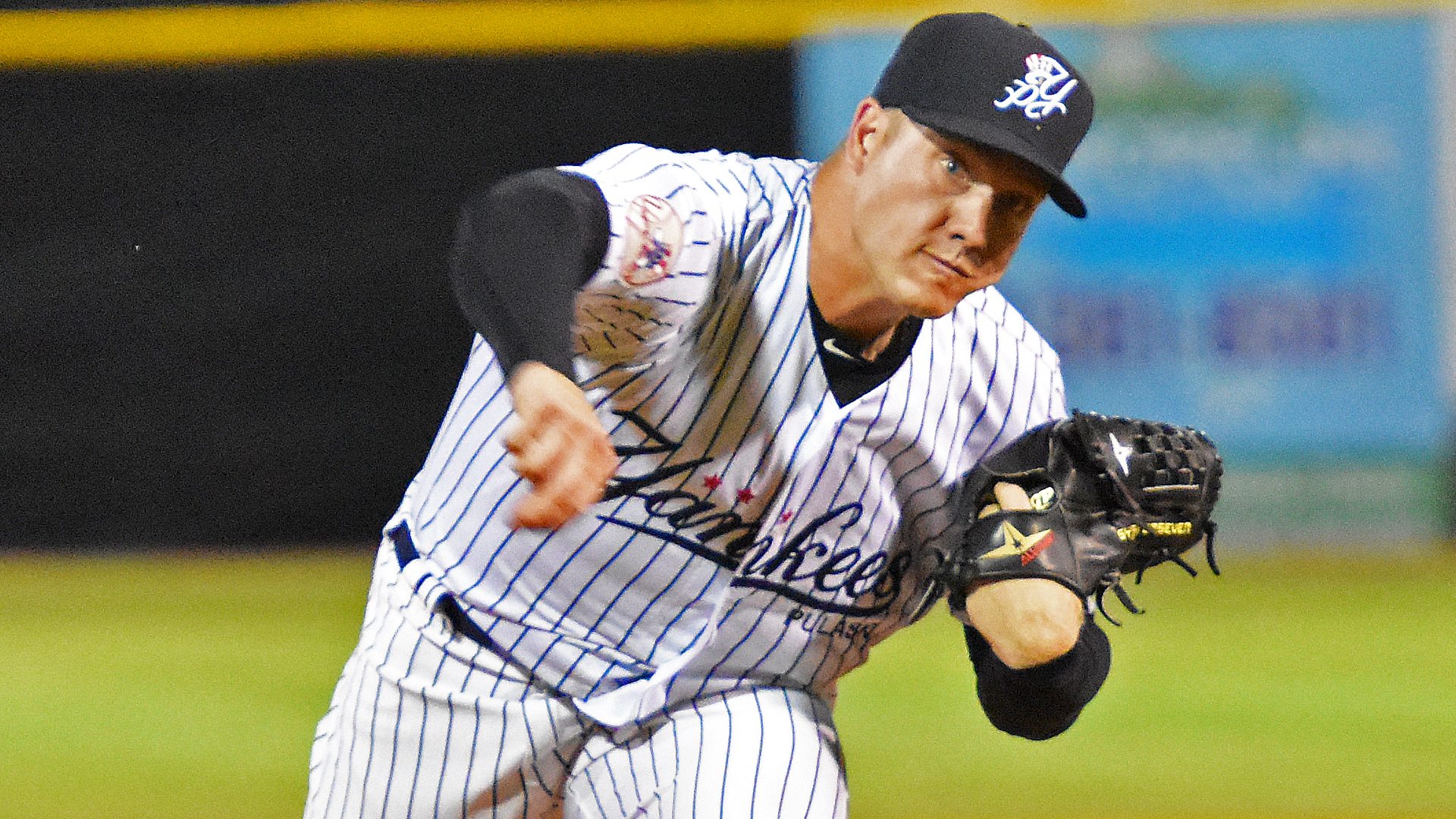 New York Yankees (MLB): Thanks to three costly first-inning errors and complete dominance on the hill by Corey Kluber, the Cleveland Indians spoiled Sonny Gray‘s New York Yankees debut with a 5-1 victory over the ‘Bombers’ at Progressive Field.

Scranton/Wilkes-Barre RailRiders (Triple-A): The RailRiders were swept by the Buffalo Bisons after dropping the series finale 4-2.

Trenton Thunder (Double-A): After Wednesday’s game was postponed due to rain, the Thunder split a day/night double header with the Binghamton Rumble Ponies, dropping the first game 2-0 while winning the night cap 4-1.

Tampa Yankees (Single-A Advanced): The T-Yanks kicked off a four-game series on the road in Port St. Lucie with a 6-2 loss to the Mets.

Charleston RiverDogs (Single-A): The RiverDogs started a four-game series at home against Greenville with a 6-3 loss.

Staten Island Yankees (Single-A Short Season): Staten Island dropped their second consecutive game to Aberdeen with a 7-5 loss. The ‘Baby Bombers’ will look to avoid the sweep in the series finale tomorrow night at 7:00 PM EST.