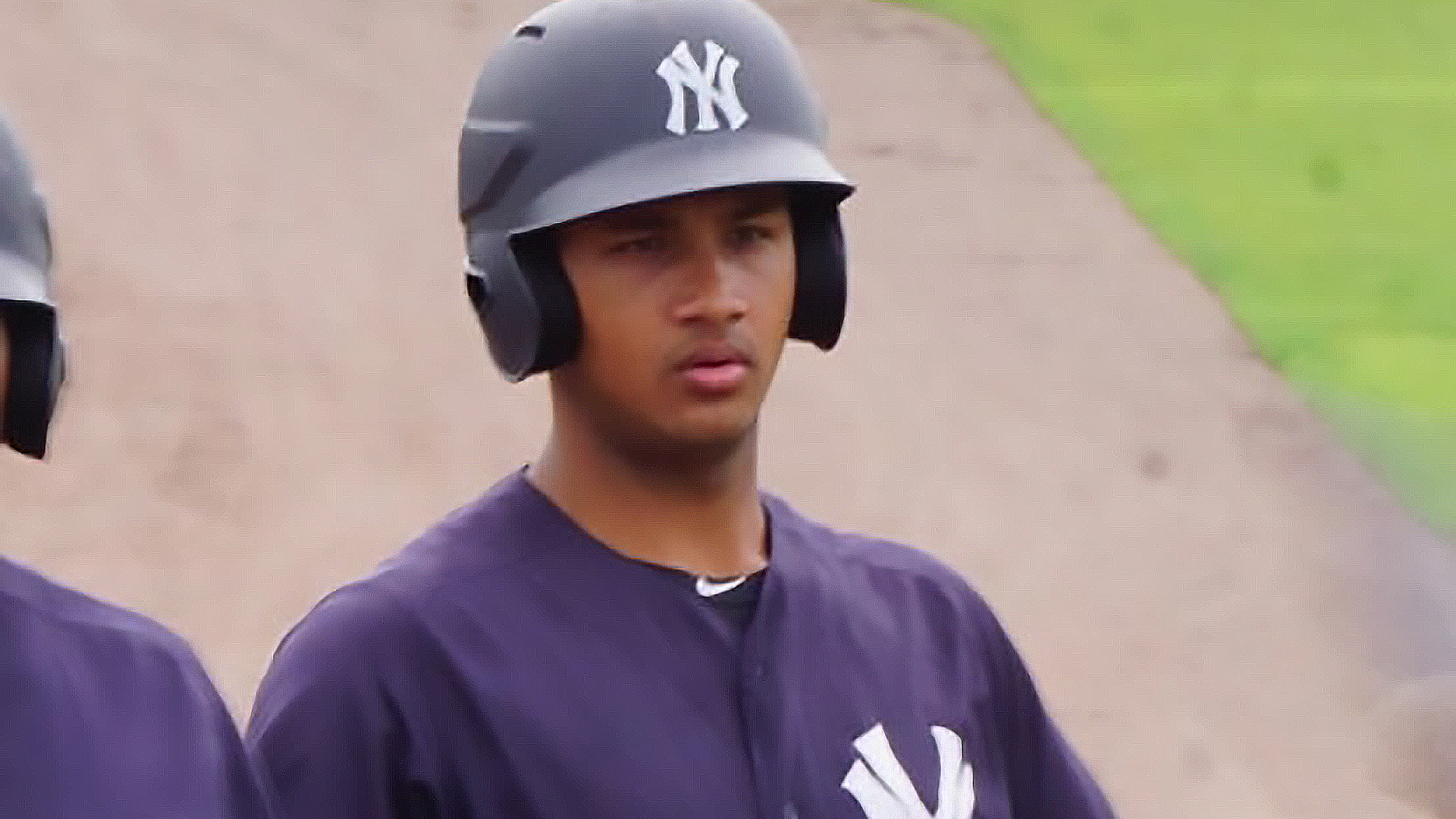 While the New York Yankees were off and the Charleston Riverdogs were postponed, the organization had ten games played when you consider that the Gulf Coast League teams played a  doubleheader against each other. In those games, the combined record was 5-5. One Scranton Wilkes-Barre player hit a home run off of a former Yankee reliever, a Pulaski player had four hits, and a Staten Island first baseman homered for the second straight game. Find out who those players were and much more in our Pinstriped Performances from Thursday:

Scranton Wilkes-Barre Railriders (Triple-A): The Railriders (51-44) began their series against the Columbus Clippers with a 7-3 win.

Mike Ford went 3-for-5 with a double and he hit a solo home run (10) in the top of the fourth inning against Andrew Miller. (Matt Bufano)

Clint Frazier was removed from tonight's RailRiders game for precautionary reasons related to possible concussion symptoms. He'll see a doctor soon. RailRiders not yet sure whether a DL stint coming. 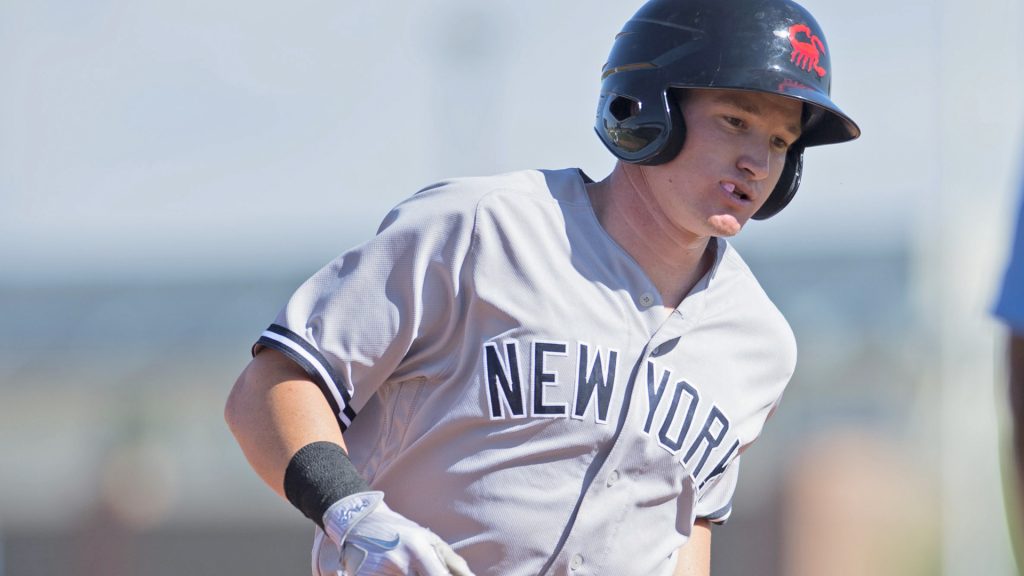 Kyle Holder went 1-for-4 and drove in the lone two runs for Trenton with a double in the top of the first (2,3) (Zachary Lucy/Four Seam Images via AP) 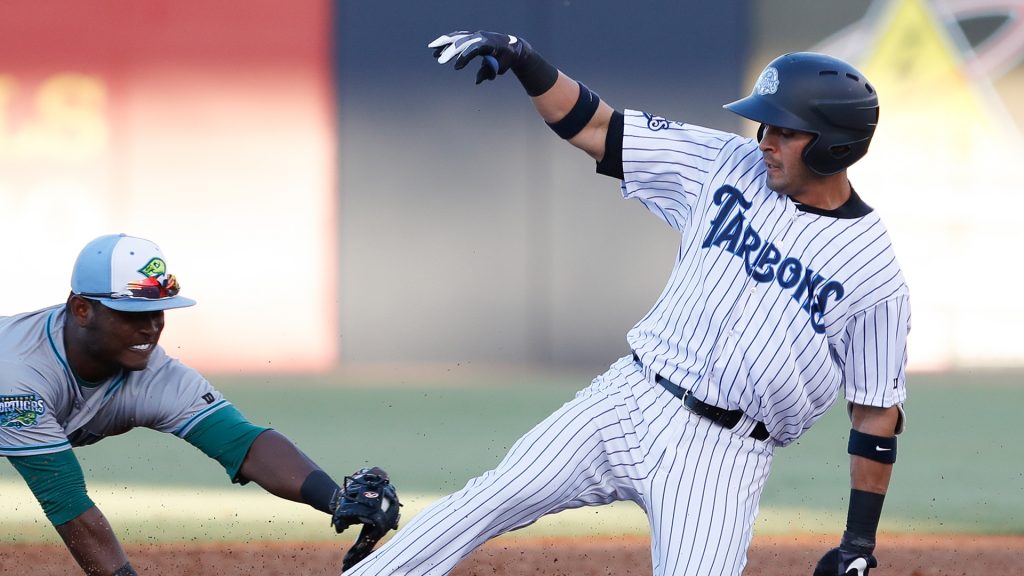 Charleston Riverdogs (Single-A): The Riverdogs (46-46) had their series opener against the Rome Braves postponed due to rain. The two teams will play a doubleheader tomorrow with Game 1 beginning at 5 p.m ET. 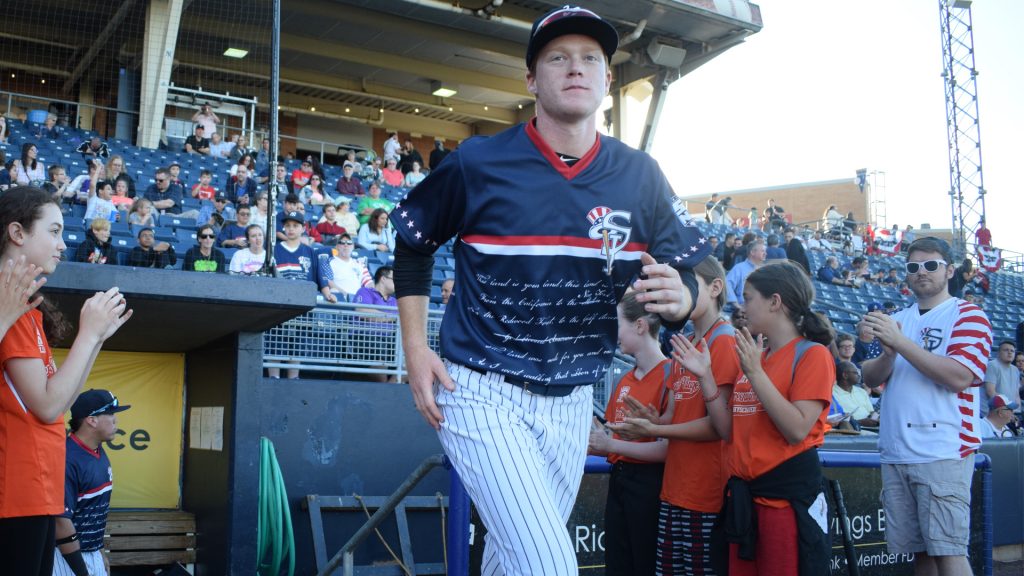 Eric Wagaman went 1-for-3 with a walk and he hit a solo home run (4) in the top of the second. He has homered in back-to-back games. (Robert M. Pimpsner/Pinstriped Prospects)

Pulaski Yankees (Rookie): The Yankees (13-16) rallied in the ninth to defeat the Danville Braves, 7-6.

Tanner Myatt is out of the game after two innings. He shook his right arm in the middle of the second, was visited by a trainer and stayed in. Now he's done. #Yankees