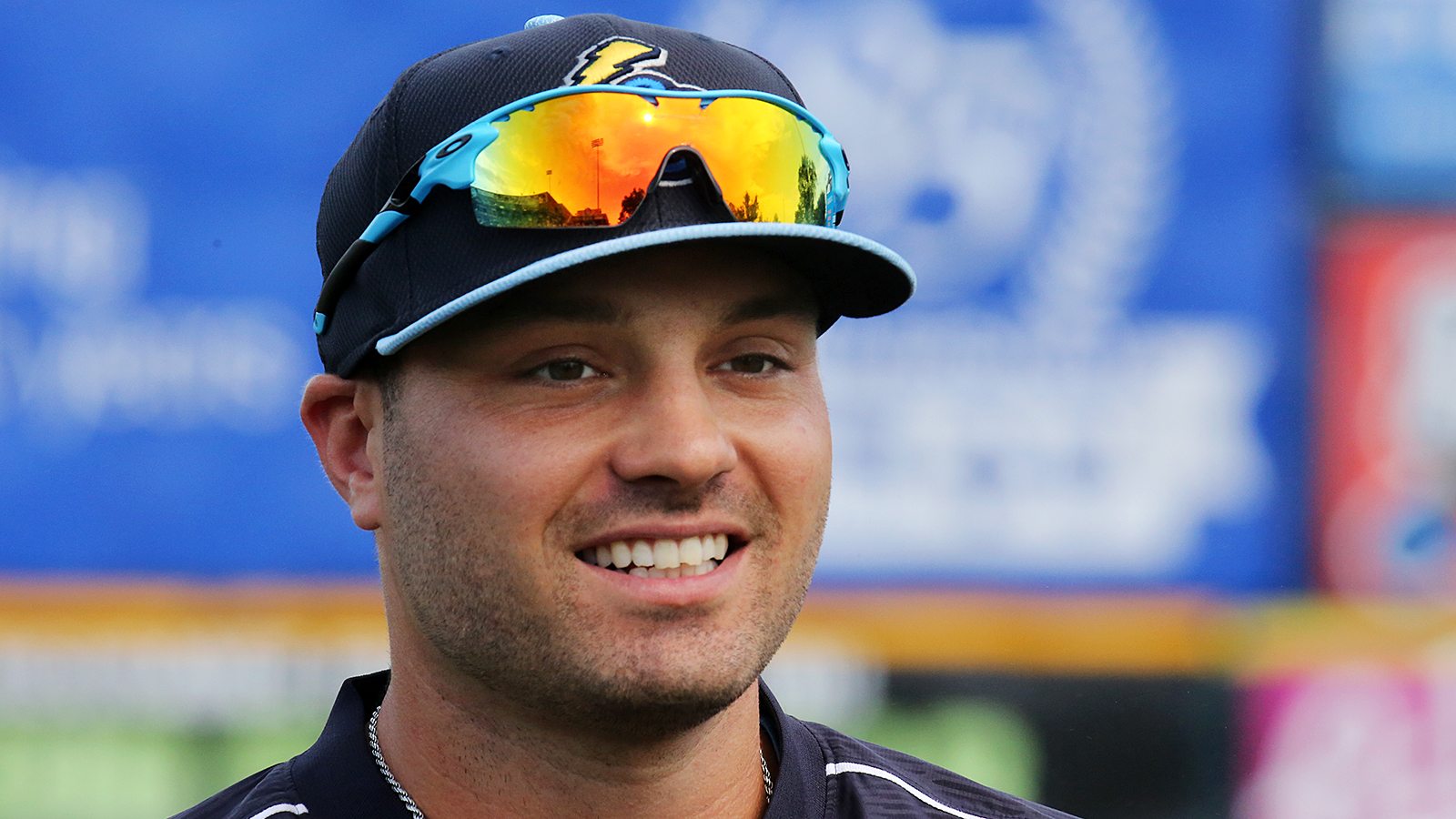 Ryan McBroom was sent down to Trenton on Tuesday. (Martin Griff)

New York Yankees (MLB): It took extra-innings, but the Bronx Bombers opened up a pivotal series with a walk-off 6-5 win over the Tampa Bay Rays to pull within 0.5 game of the division-leading Boston Red Sox

Scranton/Wilkes-Barre RailRiders (Triple-A): The RailRiders dropped their series finale with the Norfolk Tides in a nail-biting 2-1 loss. After splitting a four-game set with Norfolk, Scranton improved their record to 65-39.

Trenton Thunder (Double-A): The Thunder improved their winning streak to five straight wins with a 5-4 victory over the Altoona Curve. Trenton is now 70-33 with a commanding 12.0 game lead on Binghamton for first place of the Eastern League Eastern Division.

Charleston RiverDogs (Single-A): The RiverDogs opened up their road-trip with a 5-2 victory over the Greenville Drive.

Pulaski Yankees (Rookie): The P-Yanks and Bluefield Blue Jays were rained out on the road at Bowen Field. They’ll play a day-night double header tomorrow.