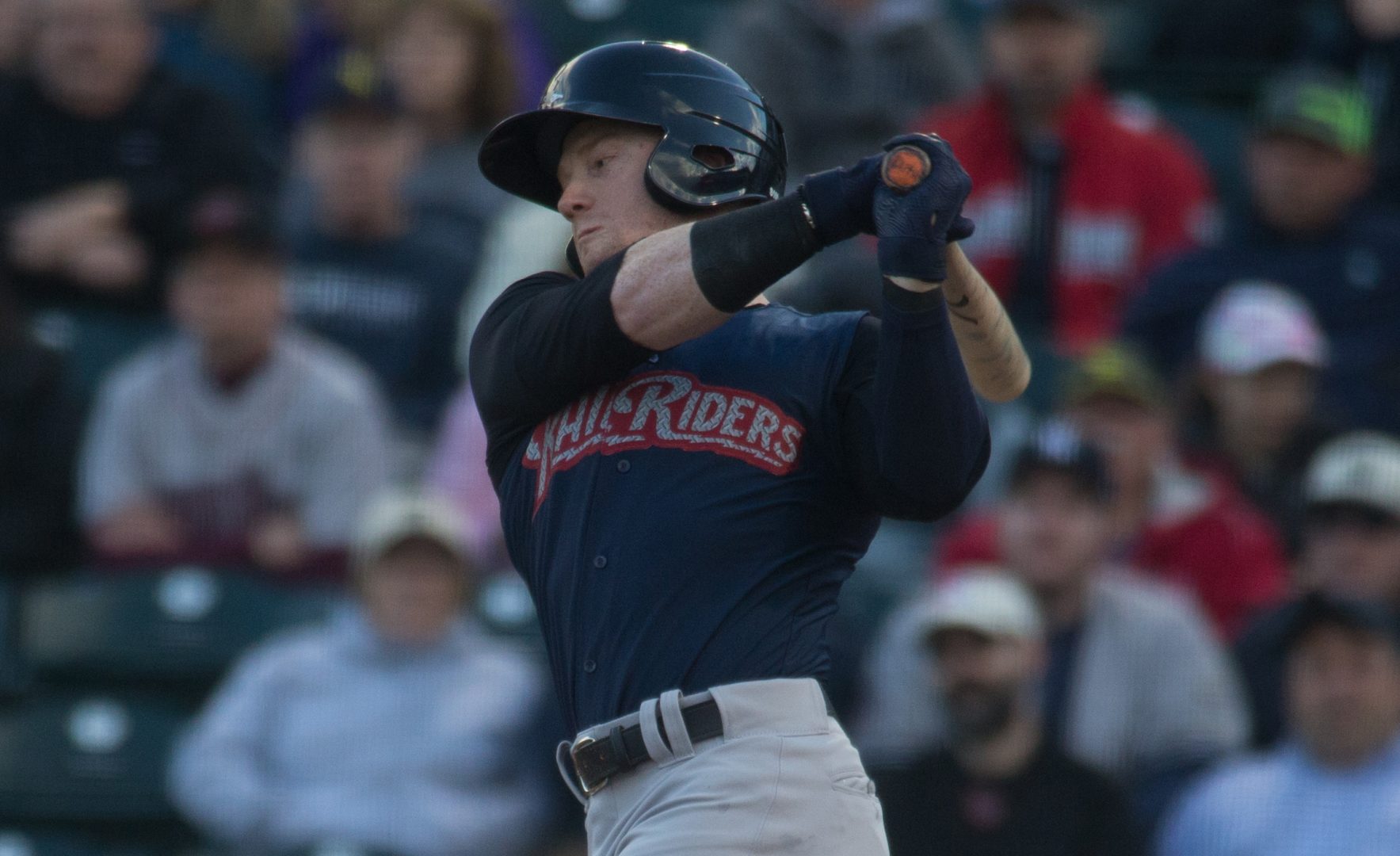 With the big league club having the day off and Tampa’s game being rained out, there were eight games played in the New York Yankees organization. It was a successful day all around as the affiliates combined for a 6-2 record with the only losses coming in the Gulf Coast and Dominican Summer League. One Scranton Wilkes-Barre outfielder hit multiple home runs and there were comeback wins for Staten Island and Pulaski. Find out who shined in those games and more with our Pinstriped Performances:

Scranton Wilkes-Barre Railriders (Triple-A): The Railriders (44-40) completed the four-game sweep of the Buffalo Bisons with a 9-6 win.

Zack Zehner went 2-for-4 with a stolen base and he had a two-run triple in the bottom of the fifth (22,23). (Photo by Cheryl Pursell)

Trey Amburgey went 2-for-5 with a double and drove in three runs (45,46,47) in Trenton’s win over Altoona. (Photo by Martin Griff)

Tampa Tarpons (Single-A Advanced): The Tarpons (42-41) had their series opener against the Clearwater Threshers postponed due to rain. They will play a doubleheader on August 6 with Game 1 beginning at 5 p.m ET.

Jio Orozco (1-1) had a quality start in his first win with Charleston. He went six innings, gave up two runs on three hits, struck out seven, and walked one on 84 pitches (54 strikes). (Martin Griff)

Staten Island Yankees (Short-Season): The Yankees (8-12) rallied to defeat the Hudson Valley Renegades 8-6. They have now won three games in a row. 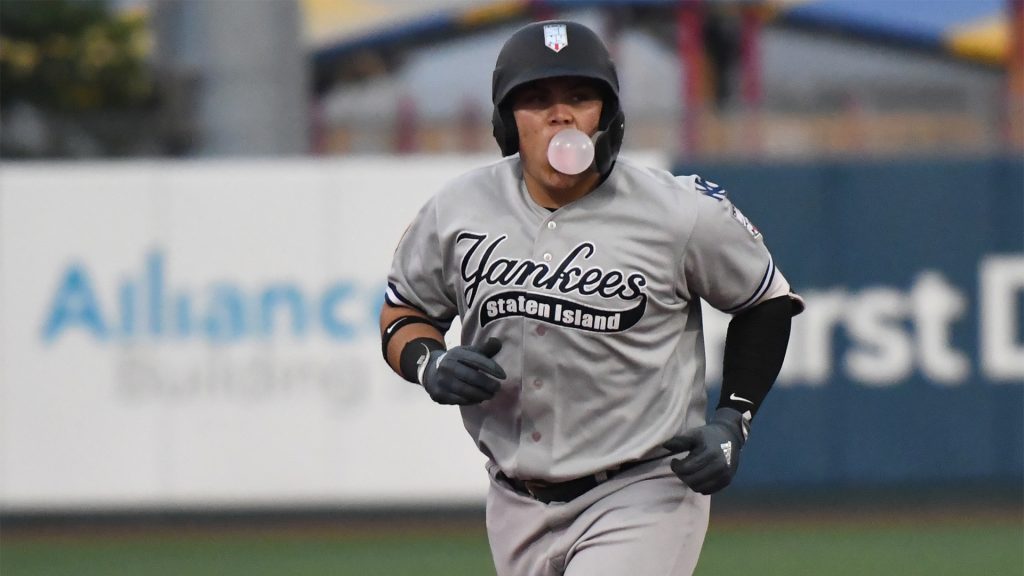 Andres Chaparro went 2-for-5 with a pair of doubles and three RBIs (8,9,10) (Robert M Pimpsner/Pinstriped Prospects)