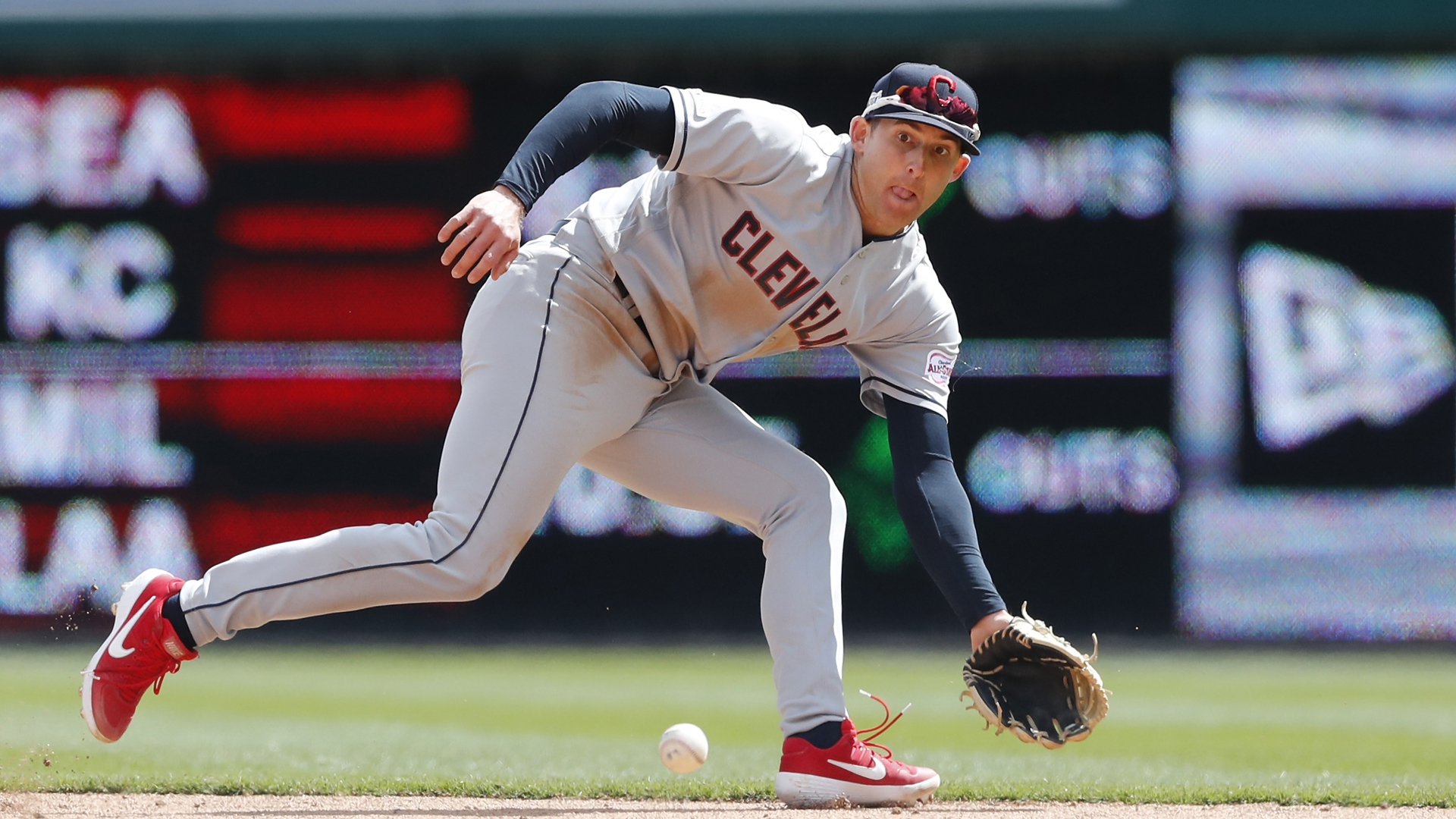 On Thursday, all five teams that currently are in-season were in action as they all finished with a 1-4 record. Charleston picked up the only win of the night as their starting pitcher picked up a win in his season debut. Meanwhile, Scranton Wilkes-Barre got a four-hit game from one of its players, Trenton had back-to-back home runs, and the Dominican Summer League squad put eight runs on the board: 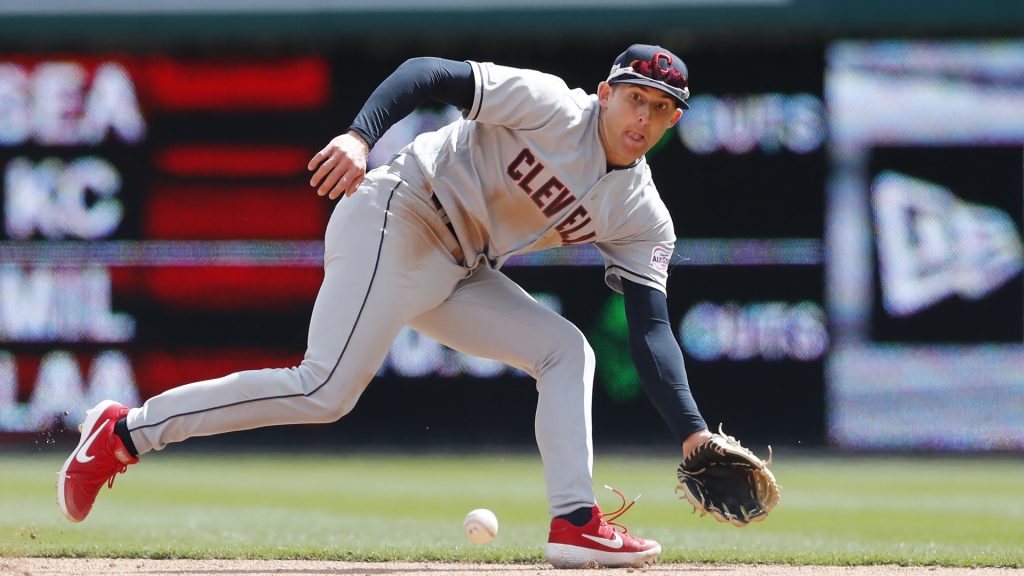 Brad Miller went 4-for-4 with a home run in Scranton Wilkes-Barre’s loss to Buffalo on Thursday. (AP Photo/Carlos Osorio)

#Yankees fans, who is your Pinstriped Performer of the Night from Thursday?

Mandy Alvarez was 1-for-4 with a two-run home run in the top of the seventh (2). Alvarez has an RBI in three of his last four games. (Photo by Martin Griff) 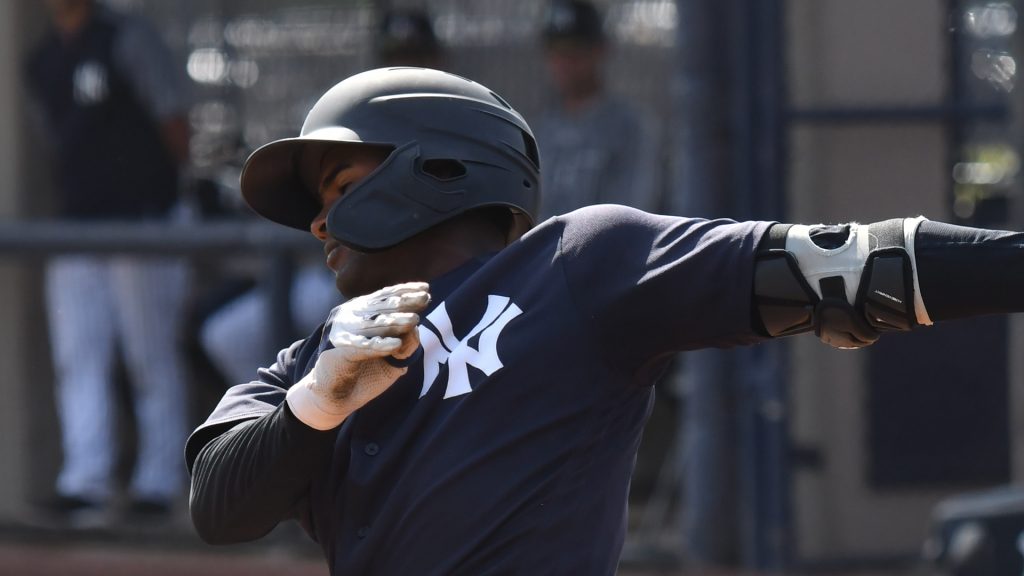 Welfrin Mateo went 1-for-4 with a two-run home run in the top of the sixth (2). (Robert M Pimpsner/Pinstriped Prospects)

Charleston Riverdogs (Single-A): The Riverdogs (33-27) began their series against the Asheville Tourists with a 6-2 win.

Canaan Smith was 2-for-3 with a walk and a two-run single in the bottom of the sixth (25,26). Smith has seven RBIs in his last five games. (Robert M. Pimpsner)

Dominican Summer League (Rookie): The DSL Yankees (2-2) lost 14-8 to the DSL Angels in a game where they made seven errors.