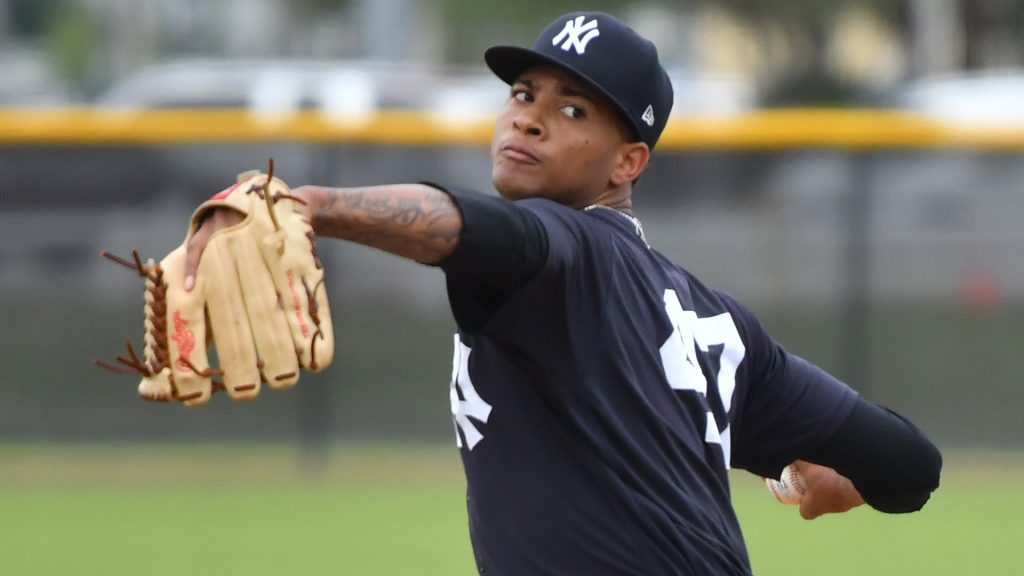 While the big league club was off on Thursday, the New York Yankees’ affiliates combined to go 3-1 in the four games that were played. The Railriders had three home runs hit in their series finale, the Thunder were able to win the opener of their series, and the Riverdogs got another strong pitching performance to secure a sweep. Find out more about those games in our Pinstriped Performances and vote for the Pinstriped Performer of the Night:

Who is your Pinstriped Performer of the Night from Thursday, #Yankees fans? 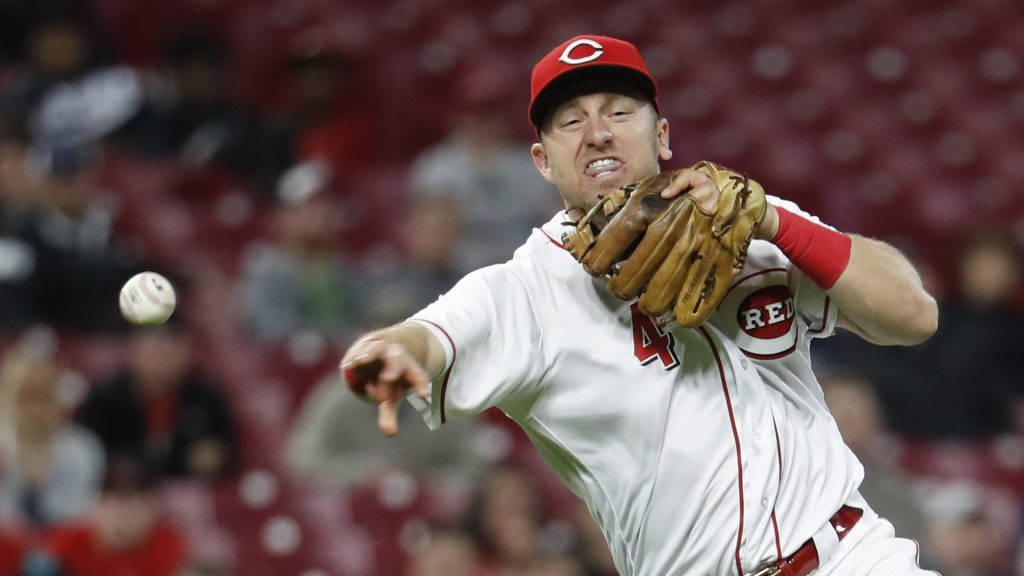 Cliff Pennington was 1-for-4 with a three-run home run in the top of the fourth (4). The 34-year-old hit his first home run since April 26. (AP Photo/John Minchillo)

Trenton Thunder (Double-A): The Thunder (22-14) began their series against the Binghamton Rumble Ponies with a 5-4 win. 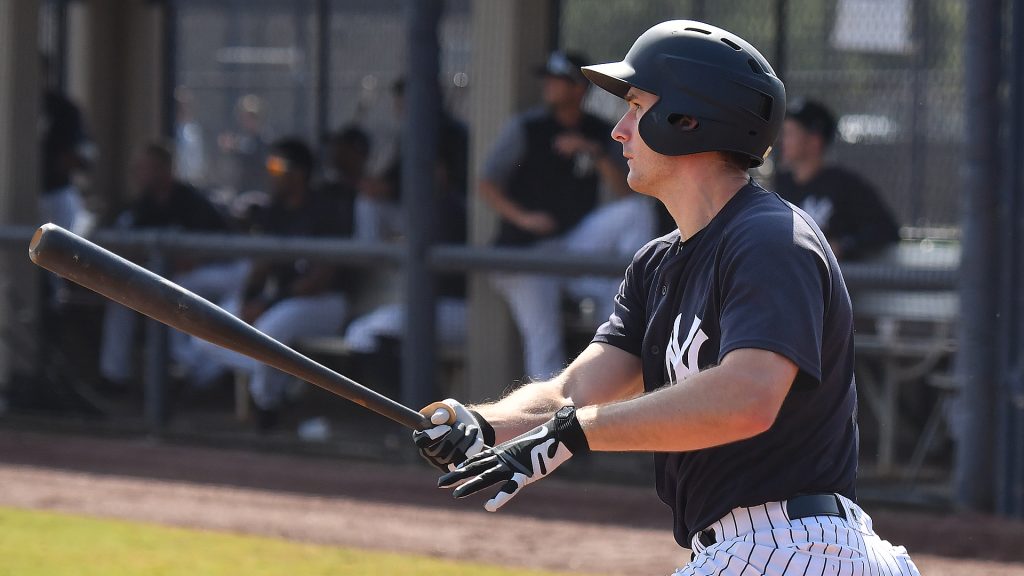 Zack Zehner went 1-for-3 with a walk and a three-run home run in the bottom of the first (1). Zehner has six RBIs in five games since going to Trenton. (Robert M Pimpsner/Pinstriped Prospects)

Tampa Tarpons (Single-A Advanced): The Tarpons (17-22) were held to three hits in a 5-0 loss to the Palm Beach Cardinals. They have been shut out in back-to-back games and they have lost four games in a row. 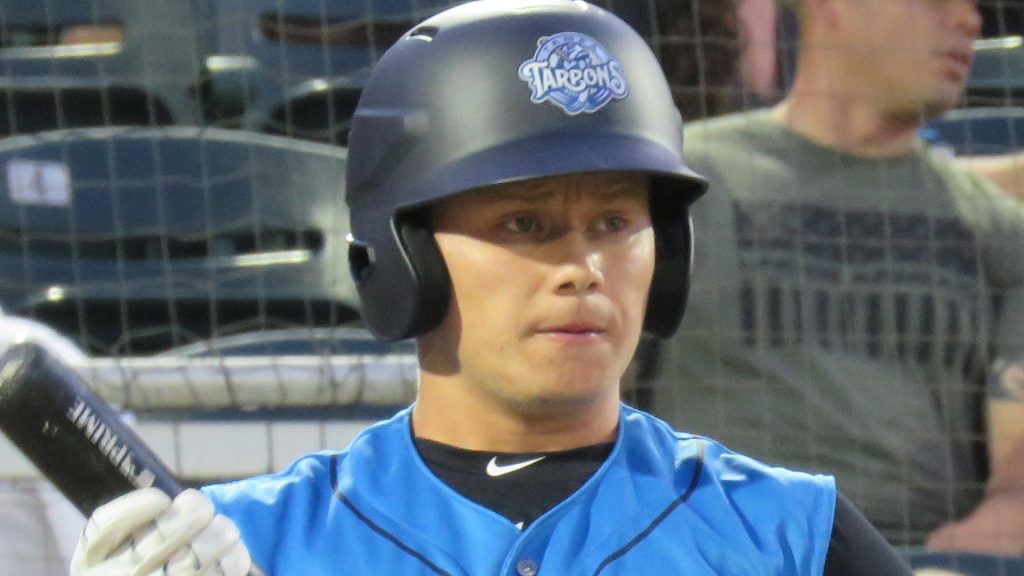 Diego Castillo went 1-for-3 with a walk on Thursday. He has had a hit in four straight games. (Bryan Green)

Charleston Riverdogs (Single-A): The Riverdogs (23-17) held the West Virginia Power to six hits in a 5-0 win as they swept the three-game series.

Josh Breaux went 2-for-4 with a two-run single in the bottom of the fifth (27, 28). (Robert M Pimspner/Pinstriped Prospects)