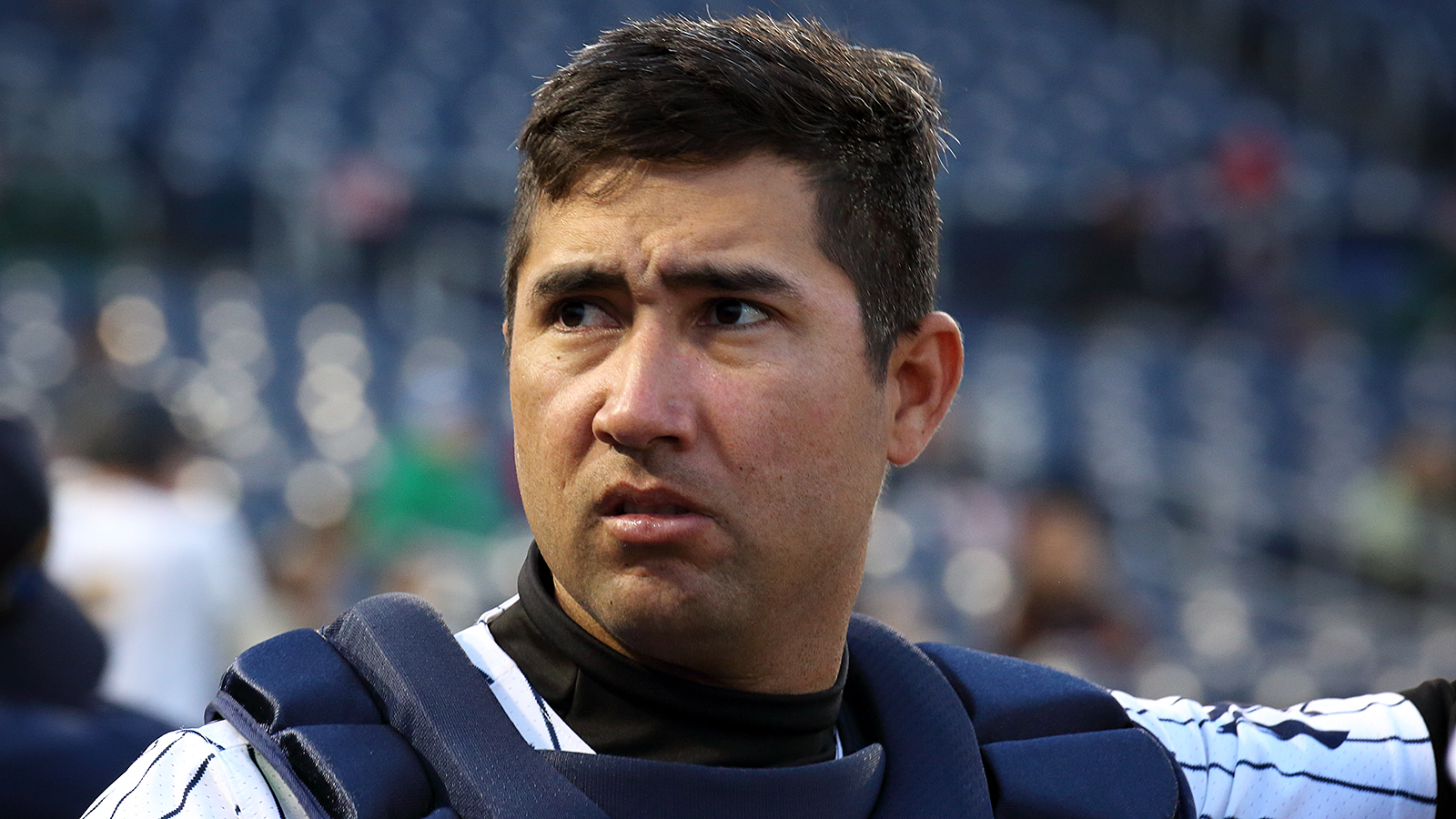 Trenton Thunder catcher Francisco Diaz during a game against The Akron Rubberducks in Trenton on Tuesday, April 16, 2019. (Photo by Martin Griff)

With Triple-A Scranton Wilkes-Barre rained out on Tuesday, only four teams were in action on Tuesday. Two teams gave up late leads in the ninth, but one affiliate had a player record a multi-home run game. Meanwhile, Trenton picked up another walk-off victory to keep their win streak going and the Yankees began their series against the Red Sox with a convincing win. Find out who stood out in those games with our Pinstriped Performances and vote for your Pinstriped Performer of the Night:

New York Yankees (MLB): The Yankees (7-9) started their series against the Boston Red Sox with an 8-0 win.

Scranton Wilkes-Barre Railriders (Triple-A): The Railriders (8-4) had their game against the Lehigh Valley IronPigs postponed due to rain. They will play a doubleheader on Wednesday with Game 1 starting at 5:05 p.m.

Trenton Thunder (Double-A): The Thunder (8-3) defeated the Akron Rubberducks in walk-off fashion, 7-6, in 11 innings. They have won five games in a row. 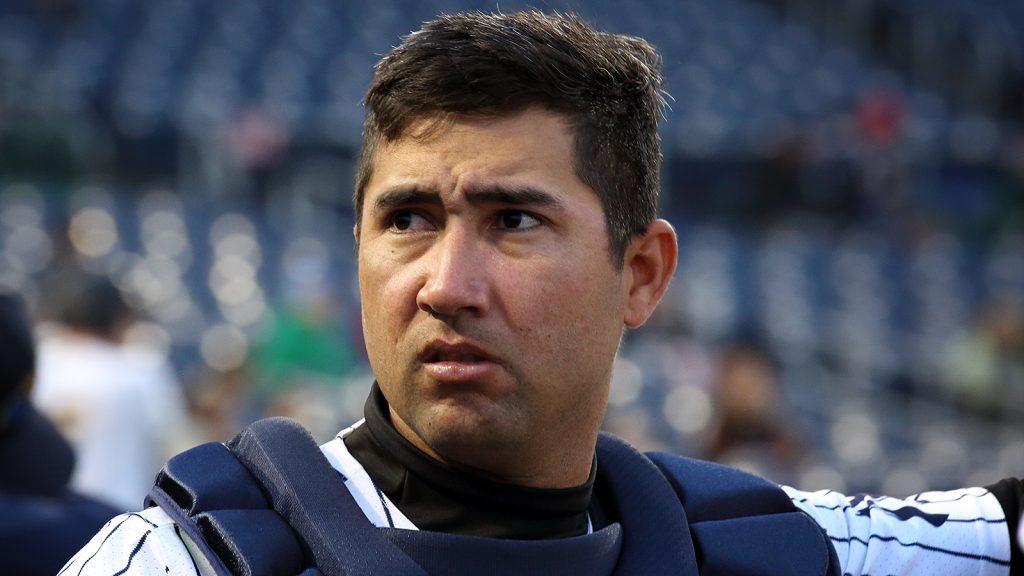 Francisco Diaz was 2-for-3 with a walk and he had a game-tying two-run single in the bottom of the eighth (4,5). (Photo by Martin Griff)

Tampa Tarpons (Single-A Advanced): The Tarpons (4-9) allowed six runs in the top of the ninth in an 11-6 loss to the Bradenton Marauders. 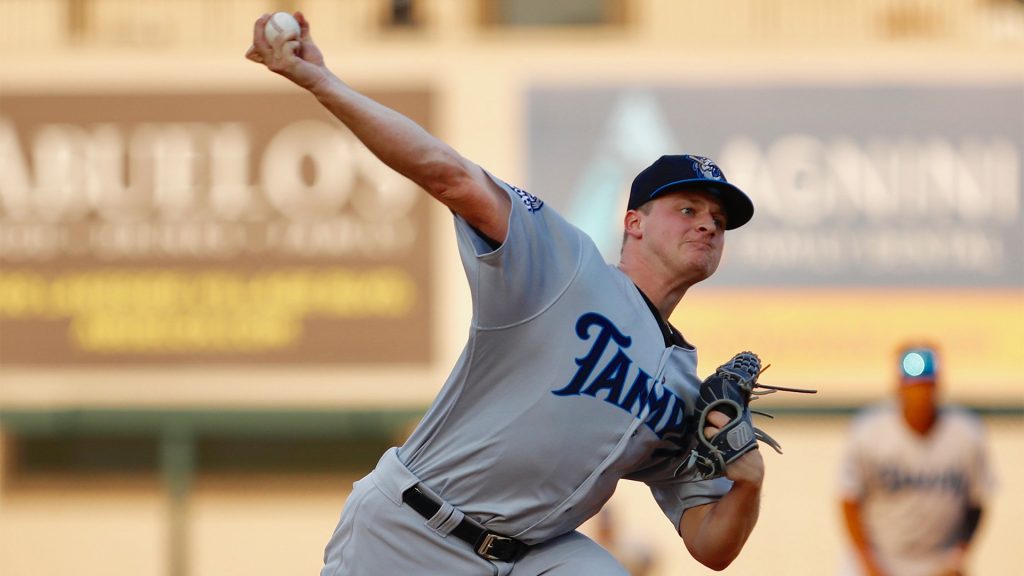 Clarke Schmidt picked up a no-decision in his start. He allowed four runs (three earned) on six hits, struck out six, and walked one over 4.1 innings. 51 of his 85 pitches were for strikes. (Mark LoMoglio)

Charleston Riverdogs (Single-A): The Riverdogs (6-7) allowed two runs in the top of the ninth as they lost 4-3 to the Greenville Drive.

Josh Stowers had the only multi-hit game for Charleston. He went 2-for-4 with a walk and a double. It is his third multi-hit game of the year. (Robert M Pimpsner/Pinstriped Prospects)