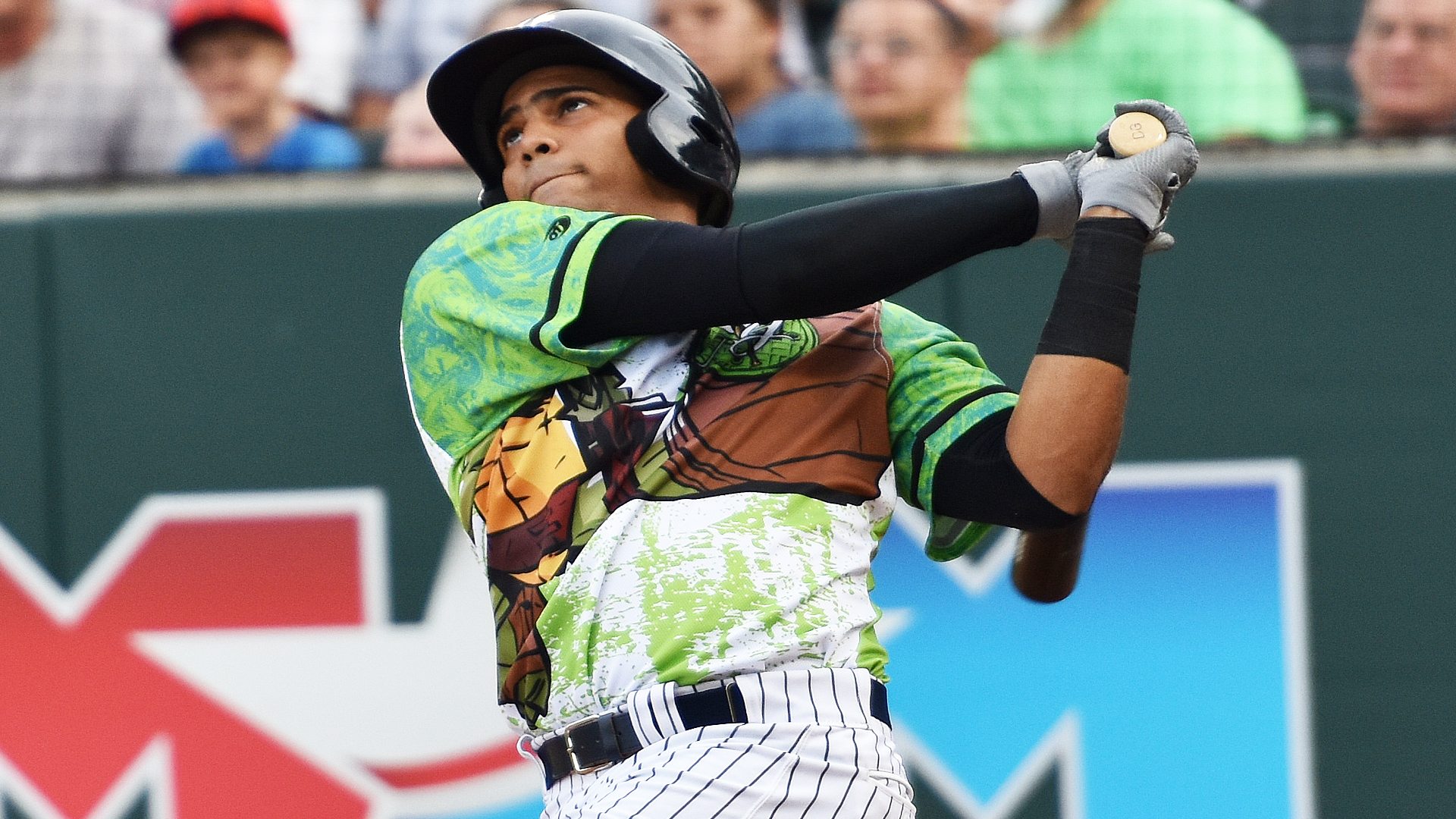 StoryCheck out the top performances across the New York Yankees organization in the latest edition of Pinstriped Performances:

New York Yankees (MLB): The Yankees dropped the middle-game of their three-game set with the Detroit Tigers by the final score of 4-3

Scranton/Wilkes-Barre RailRiders (Triple-A): The RailRiders started their six-game home stand with a 5-1 win over the Buffalo Bisons.

Trenton Thunder (Double-A): The Thunder dropped the opening game of a three-game set with Binghamton by the final score of 3-1.

Tampa Yankees (Single-A Advanced): The T-Yanks knocked off Daytona 5-3 in the series finale.

Charleston RiverDogs (Single-A): Despite scoring 10 unanswered runs, the RiverDogs dropped the middle-game of a three-game set to Columbia 11-10.