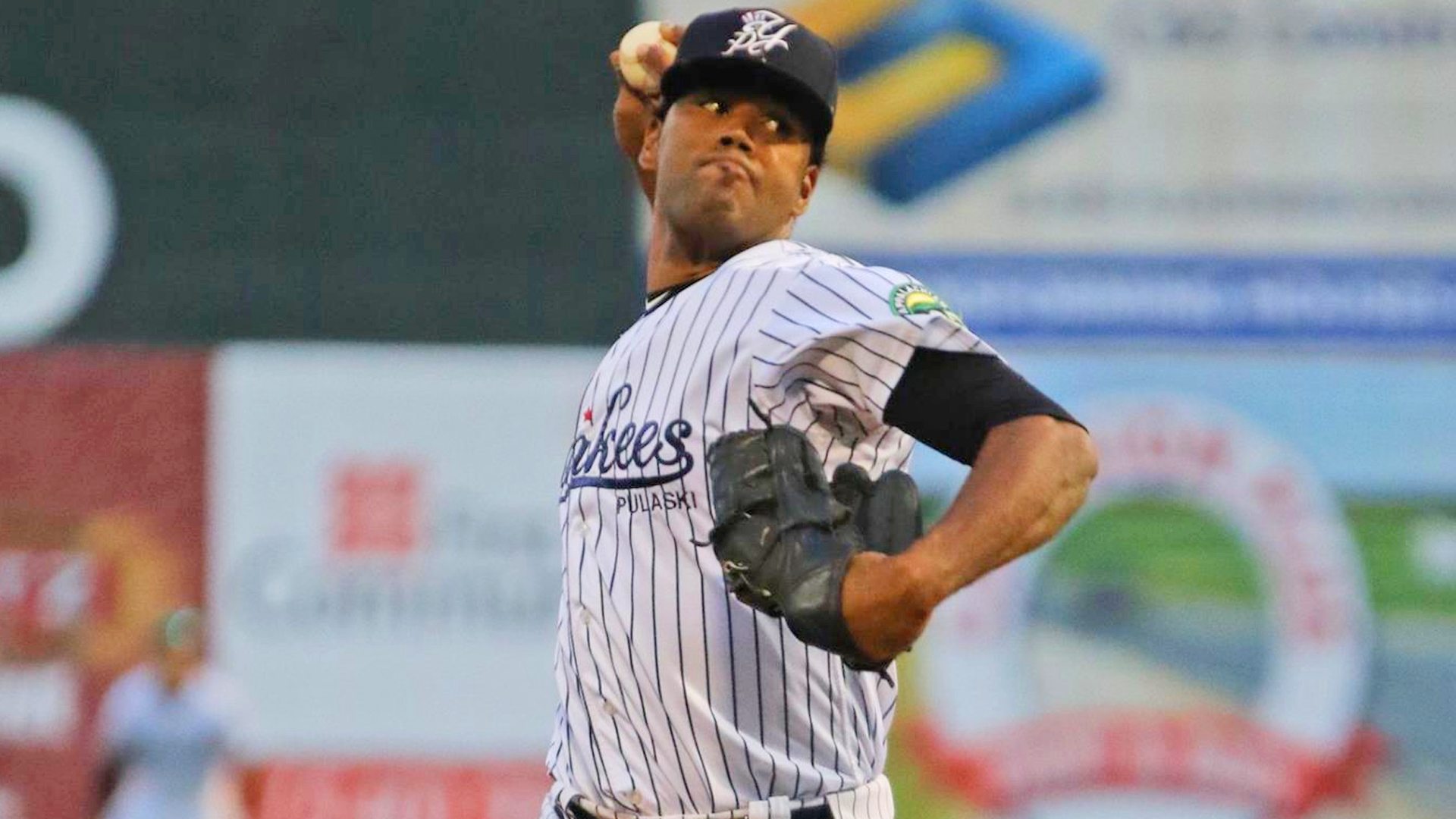 New York Yankees (MLB): The New York Yankees swept their home-portion of the 2017 Subway Series with a 5-4 win over the New York Mets. Both teams will travel across the bridge to CitiField for the remaining two games on Wednesday and Thursday night.

Trenton Thunder (Double-A): The Thunder kicked off a rematch of the 2016 Eastern League Championship Series with a 6-4 loss to the Akron RubberDucks

Tampa Yankees (Single-A Advanced): Thanks to a seven-run outburst in the second inning, the T-Yanks earned their second straight victory over the Florida Fire Frogs with an 8-2 victory.

Charleston RiverDogs (Single-A): The RiverDogs began their seven-game home-stand with a 2-1 loss to Greenville.

Pulaski Yankees (Rookie): Pulaski shutout the Bristol Pirates 6-0 in their series finale, improving to 35-16 on the year.