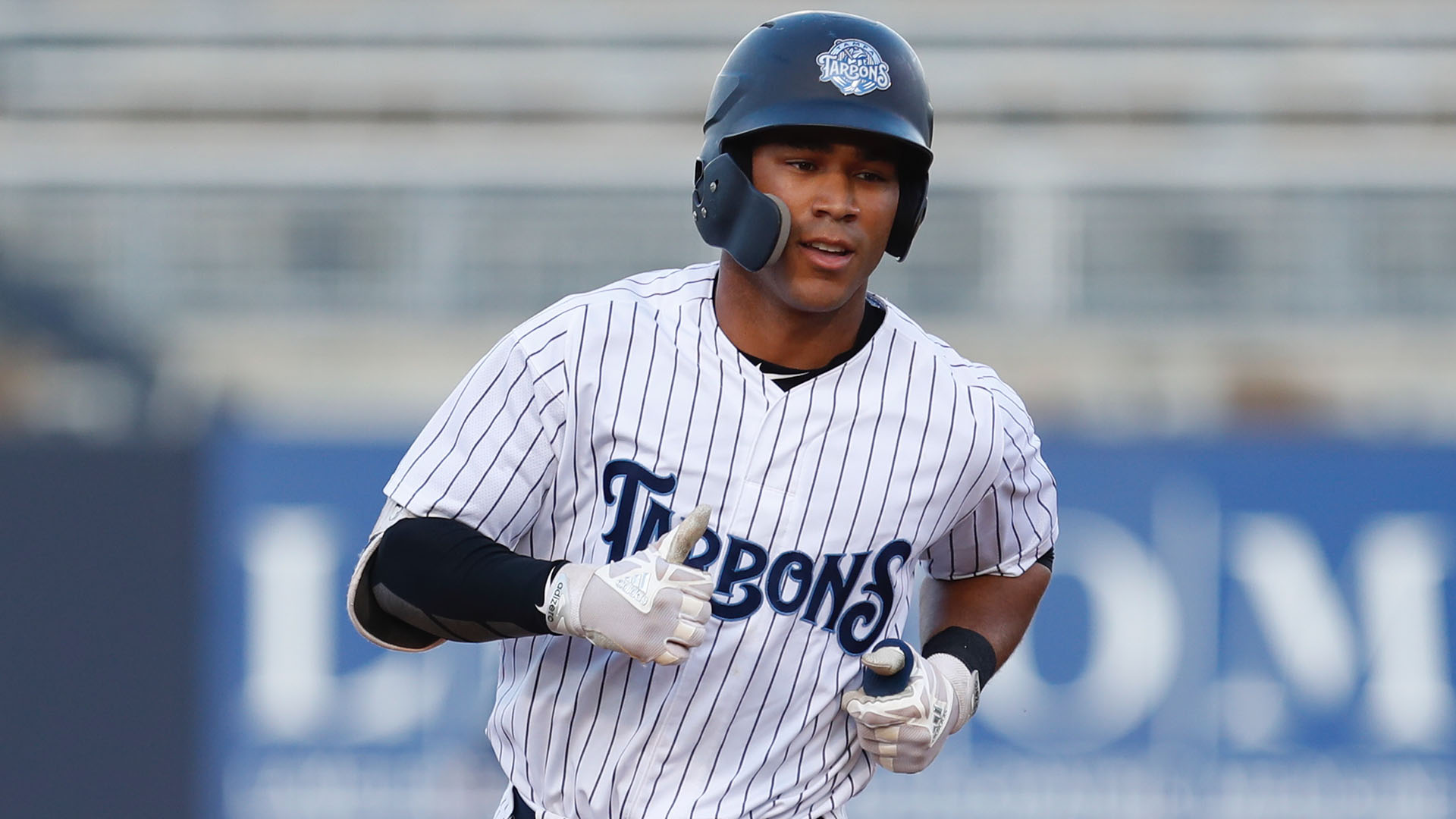 There were not many games played in the New York Yankees organization on Tuesday. Scranton Wilkes-Barre, Trenton, Charleston, and Staten Island all had the night off. Plus, the Dominican Summer League team had their game rained out. That being said, the two Gulf Coast League teams played a doubleheader against each other, so the combined record ended up being 4-3. While the big league club had a tough loss in Baltimore, Tampa came up with a clutch win late and Pulaski’s offense broke out. Find out who shined on Tuesday with today’s Pinstriped Performances:

Tampa Tarpons (Single-A Advanced): The Tarpons (46-42) scored a run in the top of the ninth to defeat the Jupiter Hammerheads, 4-3.

Donny Sands (2-for-4) had a double and his single in the top of the ninth drove in the game-winning run thanks to an error. (Robert M. Pimpsner/Pinstriped Prospects)

Pulaski Yankees (Rookie): The Yankees (9-12) won their game against the Bristol Pirates in convincing fashion, 11-2.

Gulf Coast League (Rookie: The two Yankees squads went up against each other on Tuesday in a doubleheader. In Game 1, the West defeated the East 4-3 in eight innings. In Game 2, the East (6-12) got a 3-1 victory over the West (8-8).

Estevan Florial was 1-for-1 with two walks, an RBI (1), and three stolen bases as he continued his rehab assignment. (AP Photo/John Bazemore) 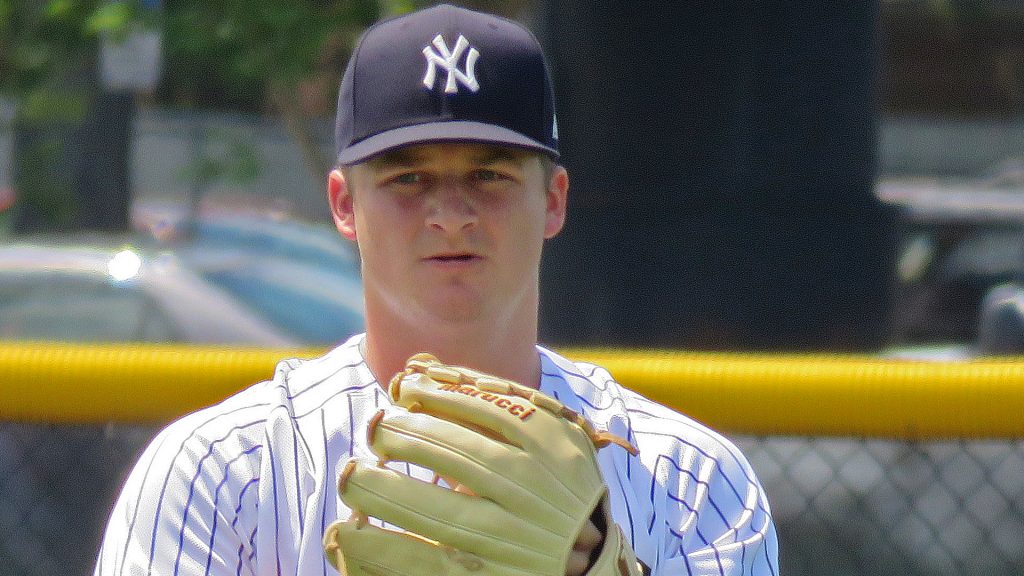 Clarke Schmidt got the start. He went three innings, gave up a run on two hits, and struck out four batters.(Bryan Green)

Jose Villa was 3-for-4 on the afternoon. (Bryan Green)

Dominican Summer League (Rookie): The DSL Yankees (14-18) had their game against the DSL Phillies Red team postponed due to rain. The two teams will play a doubleheader on Wednesday.